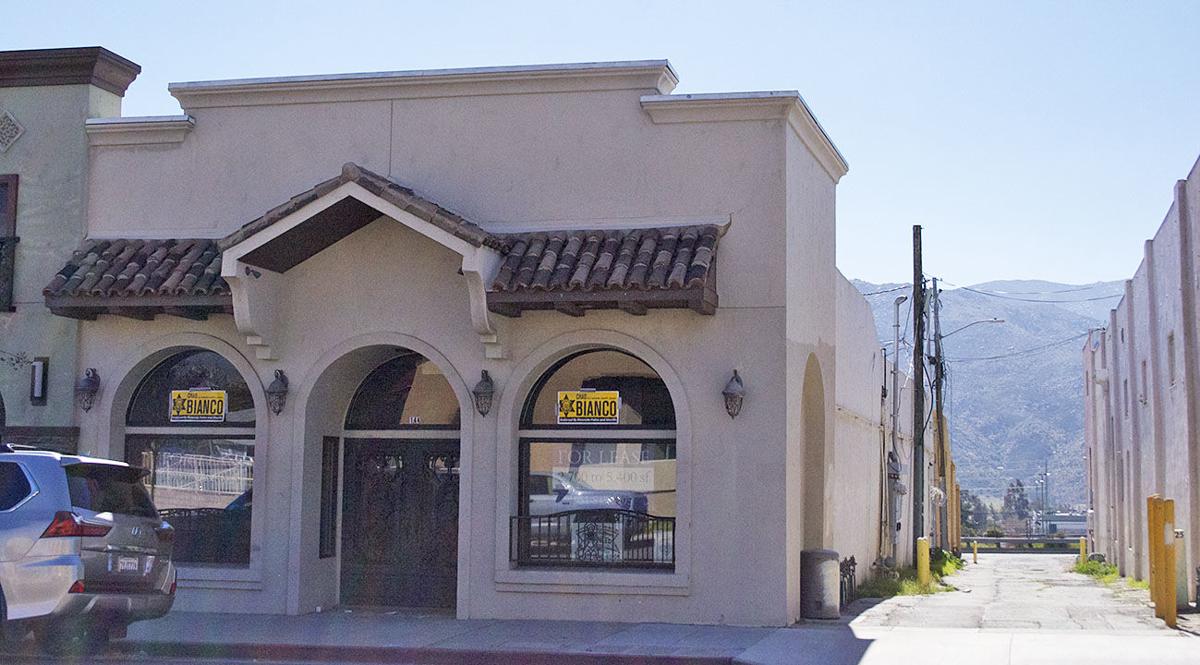 Site of the future Finesse Lounge. 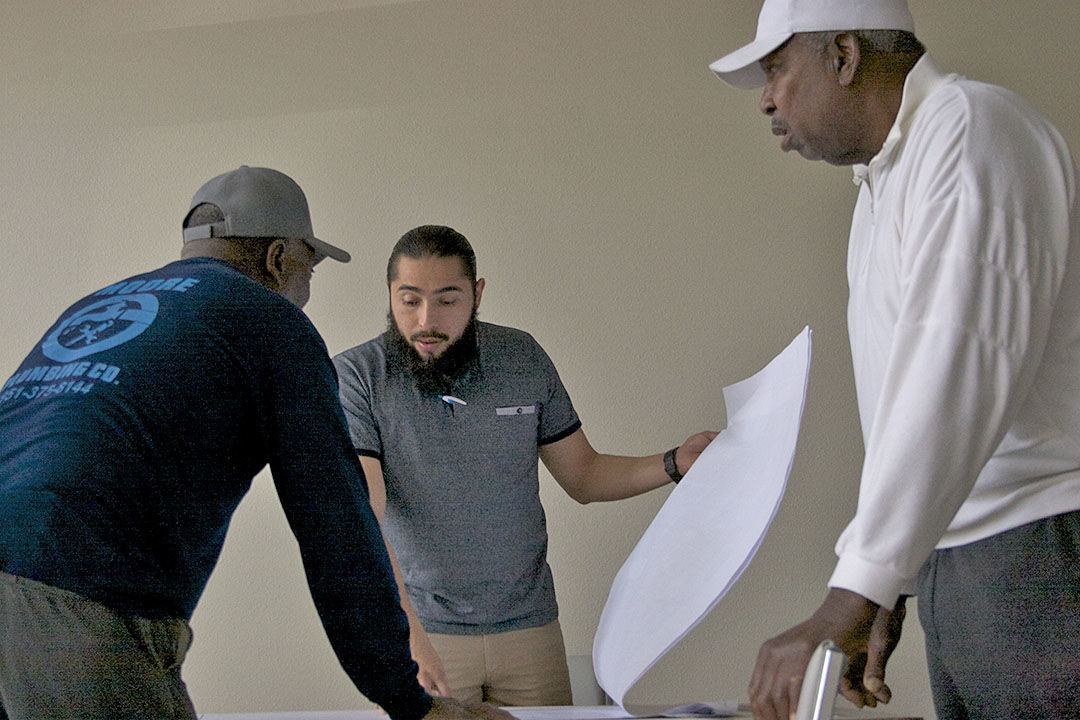 Site of the future Finesse Lounge.

Banning will soon welcome a new business, Finesse Lounge, to the downtown area.

Approval for a conditional use permit for a bar in the Downtown Commercial zoning district at the address, 144 W. Ramsey St. was obtained by AJ Cabral, the enthusiastic future owner of Finesse Lounge.

Cabral is a native in more than one sense of the word, having spent the last 25 years living and growing up in Banning: Cabral is also a member of the North Dakota-based Three Affiliated Tribes.

A graduate from Banning High School, Cabral has spent years developing his entrepreneurial skills through active involvement in the community and having what he referred to as a “traditional tribal childhood,” attributing his drive to earlier struggles in his life.

It was during those difficult times that Cabral found the motivation to take care of himself in an attempt to ease the burden on his ill parents: he took on a job while still maintaining his participation in the Advancement Via Individual Determination program (a school program geared towards students striving to become the first generation in their families to attend college), the Native Challenge program, and competed in high school sports.

It was after high school when Cabral would get his first tastes of the business world by purchasing a franchise and taking over a pool league covering cities from Calimesa to Blyth.

After doubling the business’s league participation, Cabral sold his franchise and continued on to manage the Cigar, Vault and Bar in Beaumont for a year.

“It really became a place to be,” Cabral says, referring to his time managing at CVB.

After plans fell through for Cabral to purchase the Cigar, Vault and Bar, he turned his sights towards Banning with the hopes of bringing a quality lounge experience to a downtown area that he believes has great potential.

“We’re not gonna be a dive location by any means,” Cabral says, describing his vision.

Finesse Lounge will be geared towards a younger crowd, incorporating an upscale rustic themed interior, with a selection of craft drinks and an emphasis on freshness that Cabral hopes will encourage more business of this type to come to the area.

Lighting to the adjacent alley as well as gating and decoration to the patio area in the back are some of the other aesthetic improvements accompanying the exterior changes to the property.

With a goal of creating an image based on quality, Cabral hopes to help revitalize downtown.

“Anything that brings more people to the downtown area,” says Brad O’Donnell, owner of Brew Rebellion Banning. “I’d like to see more businesses fill up these shops. A burger joint, pizza place — anything to help us compete.”

Explaining how foot traffic in the area is ultimately what will drive business in, O’Donnell goes on to say that he likes the idea of having a more mature audience and visitors who are interested in craft selections.

He notes that the success of Finesse Lounge can do nothing but enhance his business and become a positive addition to the growing downtown.

During the Feb. 26 Banning City Council meeting, multiple members of the public came forward to voice support for Finesse Lounge.

“Approval of projects of this nature will improve the image of the city,” said Oleg Ivaschuk, owner of Banning store Xenia Racing Wraps. “Ten years ago you could hear crickets, and you can still hear some left.”

Ivaschuk, who serves on the board of the Banning Chamber of Commerce, emphasizes his support by saying that the business environment has changed.

Business owners are on a more united front in support of new business’s coming to down town Banning, he says.

Ivaschuk, as well as other business owners, believe that by improving image and encouraging growth through providing job opportunities are vital tools for success, and are essential in breathing life back to a downtown that possesses so much potential.

Finesse Lounge will target the afternoon crowd and night scene, opening during brunch hours and closing at 2 a.m.

With an optimistic goal of opening in late May or early June, Cabral has high hopes for the success of his business and the growth of the down town area.

Staff Writer Trevor Caddel may be reached at tcaddel@recordgazette.net, or by calling (951) 849-4586.