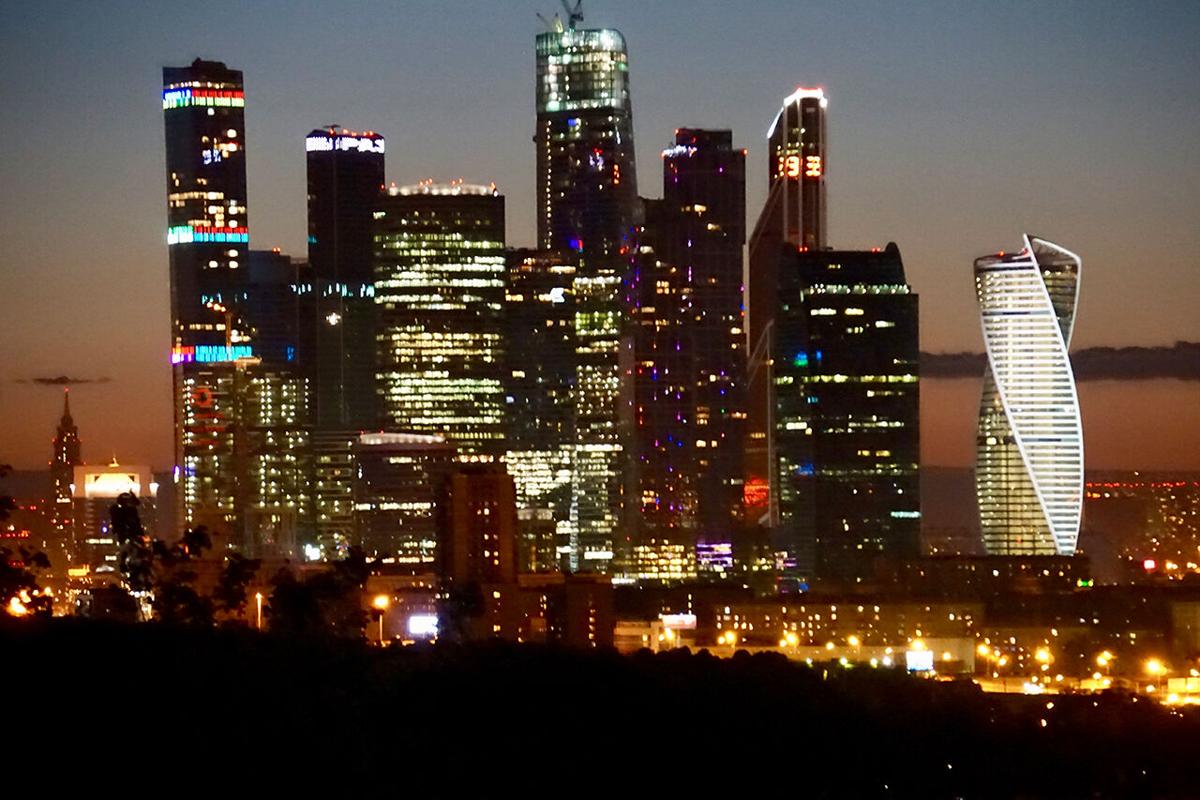 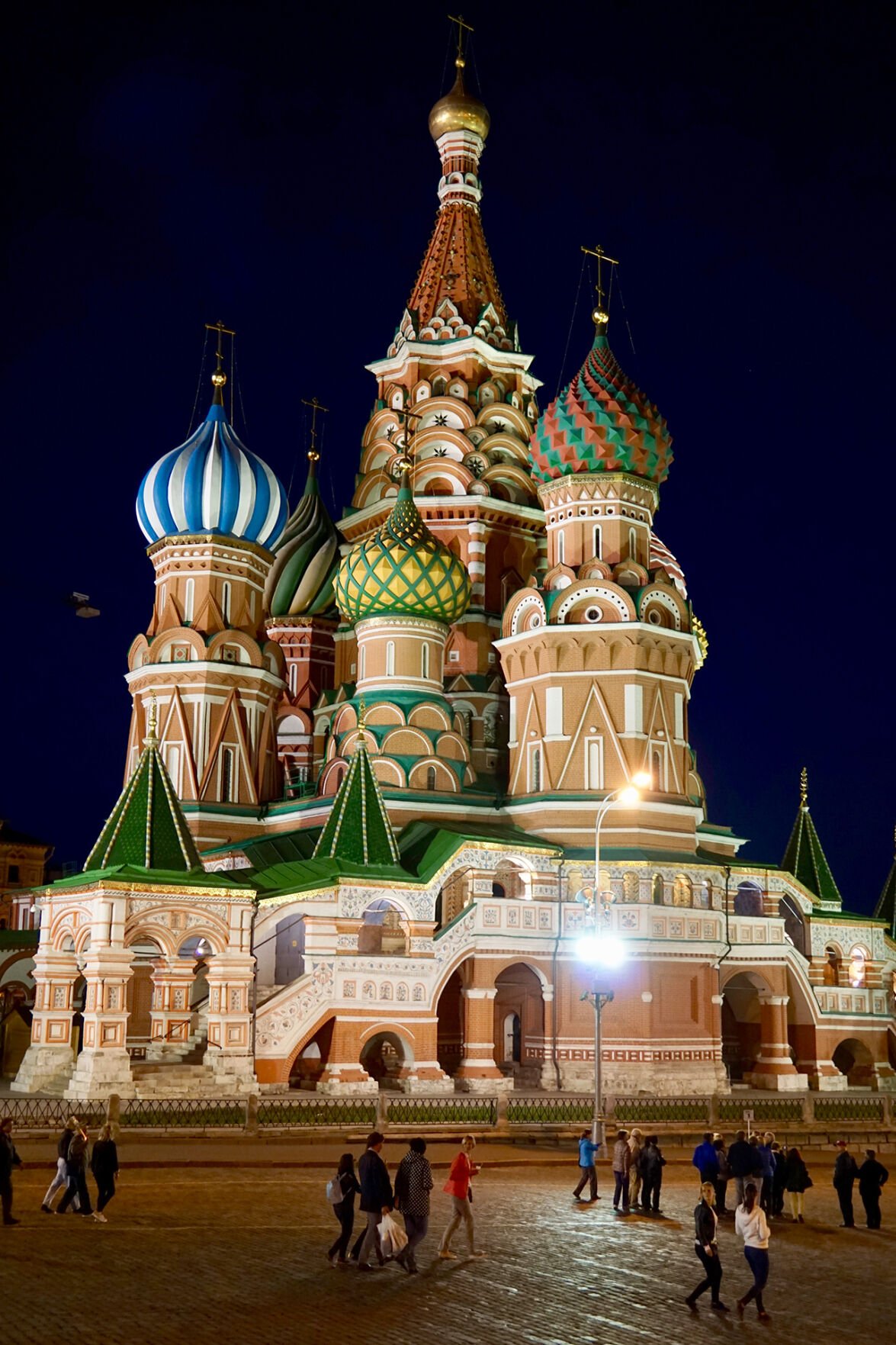 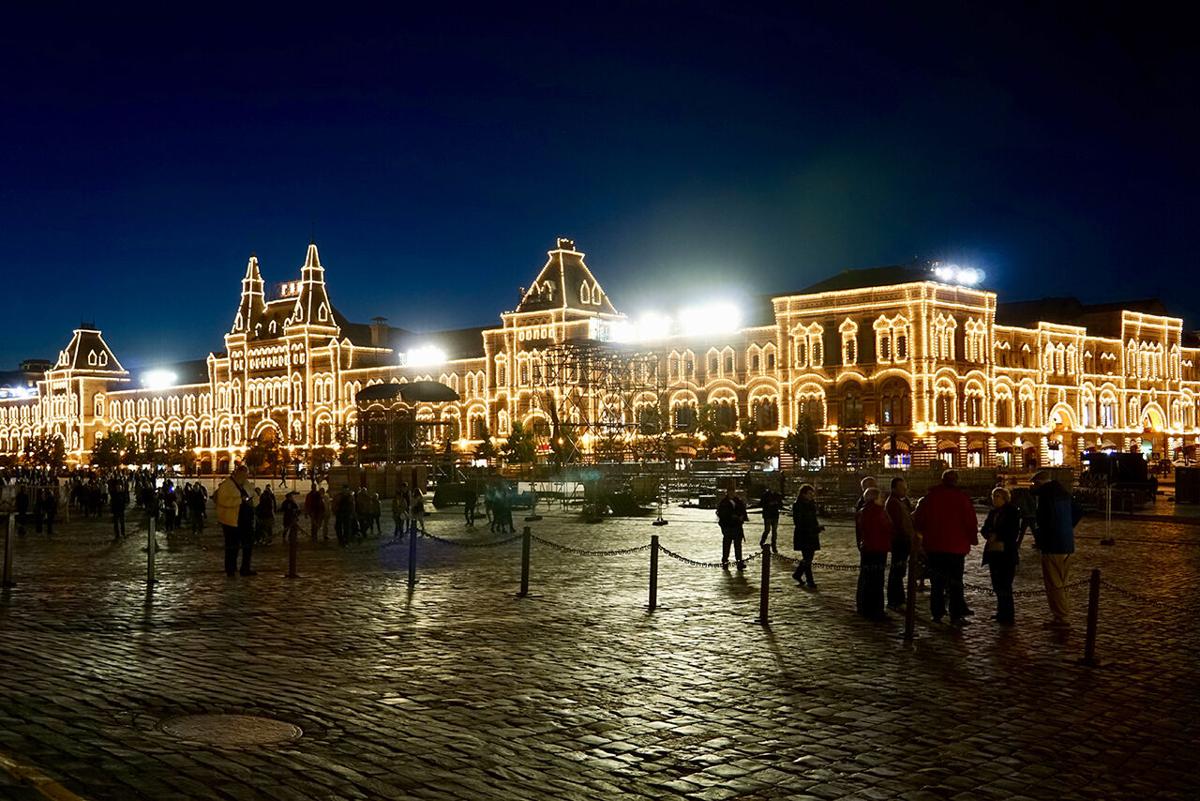 We traveled to Russia in 2016 and our exploration of this vast country was nothing like we had imagined or expected. The largest country in the world, in terms of territory, Russia covers nine time zones and stretches across both Eastern Europe and Northern Asia. This was our first trip to the Federation of Russia and I expected to see a country as it was during the time of the Soviet Union. The big cities in today’s Russia are modern with soaring skyscrapers interspersed with buildings and cathedrals from centuries past.

After an overnight flight with a stop in Amsterdam, we arrived in Moscow late on a Saturday afternoon to cool and rainy weather. Our Viking River Cruise guide was there to greet us and escorted us to our river boat, the Viking Truvor, at the North River Port. During our drive to the river port we caught glimpses of modern Moscow and many of the corporate companies and names we are familiar with such as KFC, IKEA, and Burger King.

Our 13 day river trip began in Moscow and ended in St. Petersburg. We spent two and a half days in the Russian capital before sailing for St. Petersburg where we spent three days where our trip ended. Along the way, we stopped in many Golden Ring cities to experience Russian life in a more up-close and personal way. During our river journey our river boat cruised the Volga River, through the Rybinsk Reservoir, the Volga-Baltic Waterway, Lake Onega, and Lake Ladoga, as well as the Svir and Neva Rivers.

Our first full day in Russia was a national holiday of the Russian Federation known as Russia Day and it has been celebrated annually on June 12 since 1992. Although it was a brisk and somewhat rainy day, the weather did not deter the Moscovites from celebrating their national holiday. We toured the city and rode the city’s famous underground metro system which is a surprising venue for some of Moscow’s most historic and beautiful art and architecture that includes marble sculptures, mosaics, and chandeliers. The art and beauty found below ground in the metro system’s 180 stations can best be described as Underground Palaces.

People living in Moscow live primarily in apartment complexes with apartments on the outskirts of the city selling for $100,000 and apartments and condominiums in the city center selling for over one million dollars and up. Beautiful parks throughout the city provide green space for the country’s most populous city of more than 12 million residents.

The highlight of our Moscow experience, however was the Moscow by Night tour. We took a boat and bus tour through the city and saw many magnificient landmarks, but the highlight was the time we spent at Moscow’s iconic Red Square, a UNESCO World Heritage Site.

Red Square is dramatically lit at night. The red walls of the Kremlin, the brilliantly colored onion domes of St. Basil’s Cathedral, GUM (pronounced Goom) Department Store and the golden dome of Christ the Savior Cathedral were absolutely breathtaking. Built by the first Tsar of Russia, Ivan the Terrible, St. Basil’s Cathedral is one of the centerpieces of Red Square and is made up of 10 churches. If it had been possible, I would have spent the entire evening photographing and enjoying looking at one of the most visually stunning and popular cultural symbols of Russia known around the world.

One of the more popular events of Charity Week has always been the Helicopter Ball Drop. Folks gather on the driving range to watch the chopper fly in, maneuver over the drop zone and dump the golf balls onto the target to determine the winners of the cash prizes.

Charity Week schedule is official – get your tickets

Summer is fast approaching and Charity Week will provide an opportunity for some fun in the sun.

The Sun Lakes Restaurant reopened with 160 reservations for lunch and dinner on Friday, March 26.

Sun Lakes’ resident, Gail Wright, recently assisted with cleaning out cupboards at Grace Lutheran Church in Banning where she is a member of the congregation.

My parents were married in 1932, in the very worst part of the Great Depression.

A day of fond farewells for Sue Dunn