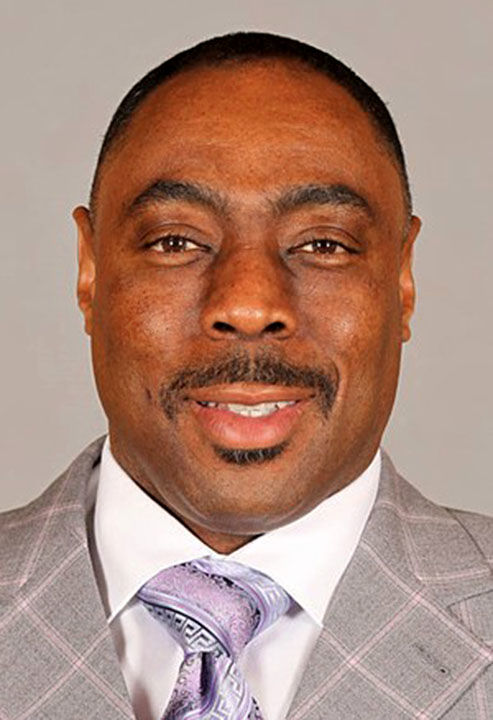 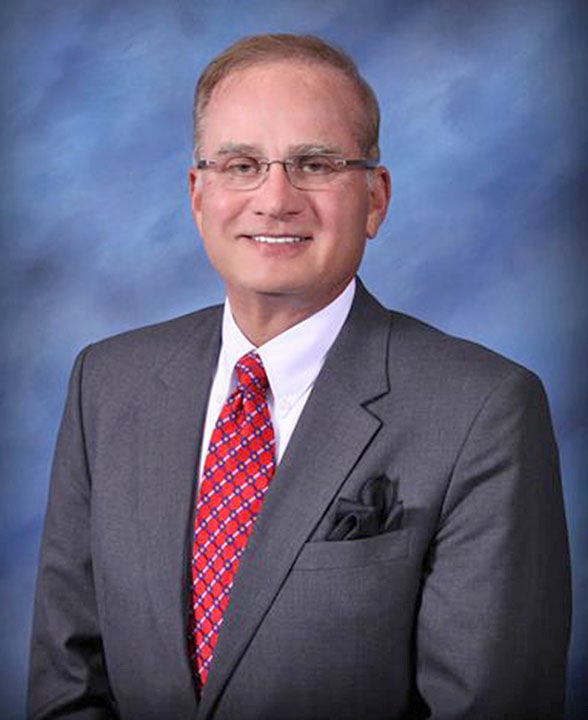 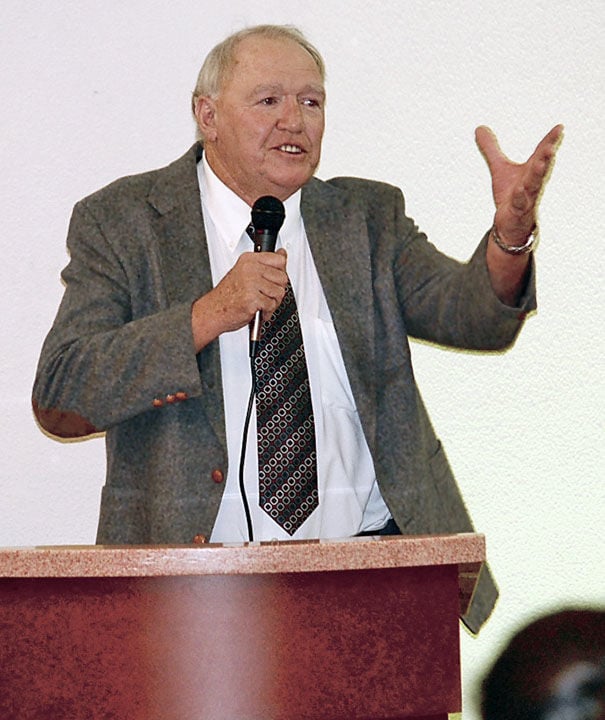 It was 1983, early season. Basketball. That tiny, old gymnasium at Banning was being invaded by a big-time team from Redlands.

Redlands High, armed with a pair of All-CIF players – Jon Hansen and Greg Stienstra – plus a handful of other stars, were in the process of launching a memorable 25-2 season.

Playing tiny little Banning High, Nicolet Gym, was just a small obstacle. Or was it?

The Broncos could counter. With rabid crowds. Sharp coaching. Talented players. That small gym was tough on opponents. In those years, All-CIF players like James Scott or Robert Loeffel or Kelvin Johnson or Earl Walton, could outplay opponents on their home floor.

Redlands beat Banning that night. It took the Terriers’ best effort. The Broncos threw a scare into them.

They were a Division 1 team taking on the Division 4 Broncos, who were still locked into a dominant string of winning seasons.

There was an 18-9 season a couple years back under three-year coach Mark Kline. Ousted coach Stan Smith came up a few wins short of 600 career victories for one reason:

The demise of Bronco basketball had reared its ugly head. Banning limped home with an 0-20 mark this past season.

It was a far cry from the glory years – and there were many of those. A reminder: This was the time of year when the Broncos were rolling into the State playoffs.

At its high point, Banning’s won a few CIF titles. The Broncos have come close in a couple handfuls of other years. In 1982, Banning came close to winning a State championship against NorCal powerhouse San Anselmo Sir Francis Drake High School – but lost by two.

All of which could be considered the crowning moments in the century-old history of Bronco hoops.

Banning’s pattern of winning really got started in 1957 when coach Frank Burke lined ’em up for a Southern Group championship game against nearby San Jacinto High.

Eighteen years later, in 1975, with Ray Curtis running the Broncos’ sideline, Banning beat Big Bear by two with CIF Player of the Year Steve Simpson (21.3) among the shining stars.

Before fouling out in the title game, the 6-foot-3 Simpson scored 15 points.

Curiously, the Broncos took second to Elsinore in the De Anza League that season. Before beating Big Bear in the finals, Banning stopped Needles by 15, Torrance Ambassador by 22, Fillmore by seven and beat Pasadena Poly, 69-58, in the semifinals. In the finals, it was Banning, 51-49, over the Bears.

Over a three-year span between 1987 through 1989, the Broncos – coached by Smith at this point – reached three straight CIF title games.

In a remarkable duel between Banning and Irvine Woodbridge, the Warriors beat Banning in the ’87 finals, 68-60, in overtime. Juniors Dennis Gray (20-ppg) and Tony Hannibal (13.5) were the Broncos’ All-CIF picks.

All-CIF selections are a sum far greater than mere all-league selections. Being picked for an All-CIF team means a number of things:

• Banning had to be a good team, driving deep into the playoffs.

• Any All-CIF recipient, likely their own league’s MVP, was a key ingredient in winning.

• You were among the cream-of-the-crop among Southern California hoopsters.

It also meant this: That there were probably dozens of good players from Banning left off the All-CIF squads. Only a dozen throughout the vast So Cal Section was selected each season, notably by a panel of media voters.

A year after the Banning’s loss to the Warriors, a pair of All-CIF first-teamers, Gray (21-ppg) and Andre Stringer (15-ppg), stopped Woodbridge, 64-54.

The Broncos’ 1988 season concluded with a state semifinals loss to Bakersfield Garces, 87-77.

Smith, though, had enough talent to prop Banning into one final title-game experience, 1989.

In the Division 4 championship, a 69-67 overtime loss to Whittier Christian killed off the Broncos, who were led by All-CIF shooting star Donell Henderson (24.6).

There were plenty of seasons with high hopes.

Between 1983 and 1991, the Broncos won 98 straight league games – second best in California. For comparison’s sake, consider that area teams Hesperia Christian rattled off 82 straight between 1978 and 1990. Fontana Ambassador Christian won 55 in a row between 1991-97.

Both were private schools.

In the aftermath of those three championship finales, Banning continued to launch title winning bids.

In 1996, when Banning’s Janero Jordan (19.6) was a second-team All-CIF pick, Crossroads Christian’s Baron Davis, an eventual UCLA star and NBA standout, was Southern Section Player of the Year.

Throughout the 1980s, the Broncos opened fire on opponents with outstanding players. Leading up to that decade, the 6-foot-7 Craig Fuller (19.3) and 6-6 Armel Davison (18.0) were Banning’s All-CIF players.

It started in 1978 with Fuller and didn’t end until 1993. There would be others, but Banning’s string of All-CIF players over 17 seasons was an indelible mark. Few schools could match that.

1979 – Davison was a second-teamer, while Fuller was a first-team pick.

1982 – Walton was a first-teamer; Johnson was a second-team selection.

1989 – Henderson’s 24.6 average wasn’t that far off Lake Arrowhead Rim of the World’s Shon Tarver (29.5), who eventually transferred to Oxnard Santa Clara, a team coached by the sensational Lou Cvijanovich (1958-1999), who had his own brand of success – 829 total wins, 30 league championships, 15 CIF titles, plus three State triumphs.

1994 – For the first time in years, Banning wasn’t represented on the All-CIF selections.

Over that span, 1978-1993, 17 Bronco players were tabbed All-CIF, including five that won multiple honors.

Nor should we forget Curtis, a current Banning Unified School District board member, who was a two-time All-CIF selection – averaging 13.7 as a junior in 1962 (second team All-CIF) and winning first team honors in 1963 (15.8).

About a decade later, he was coaching his high school team.