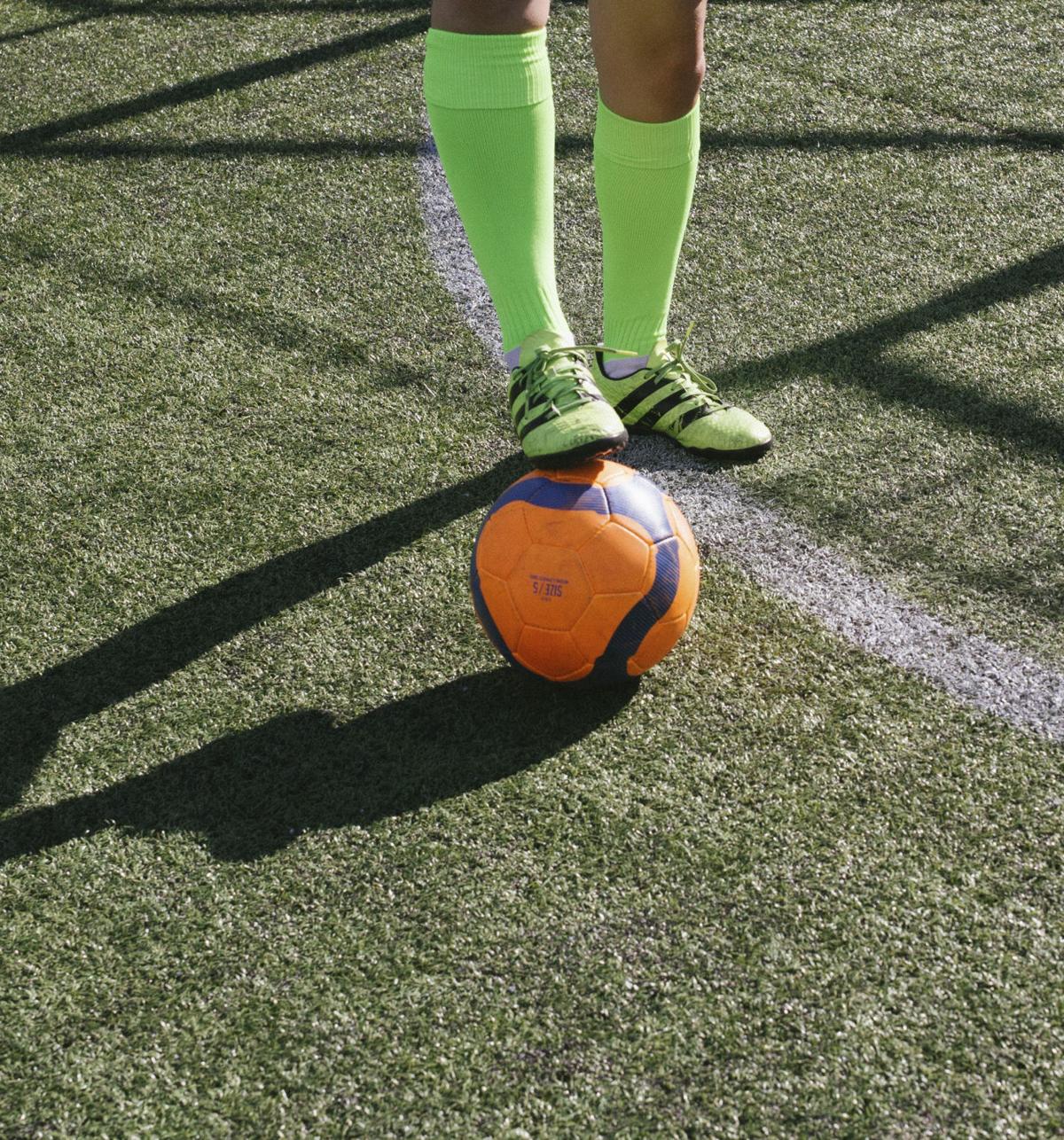 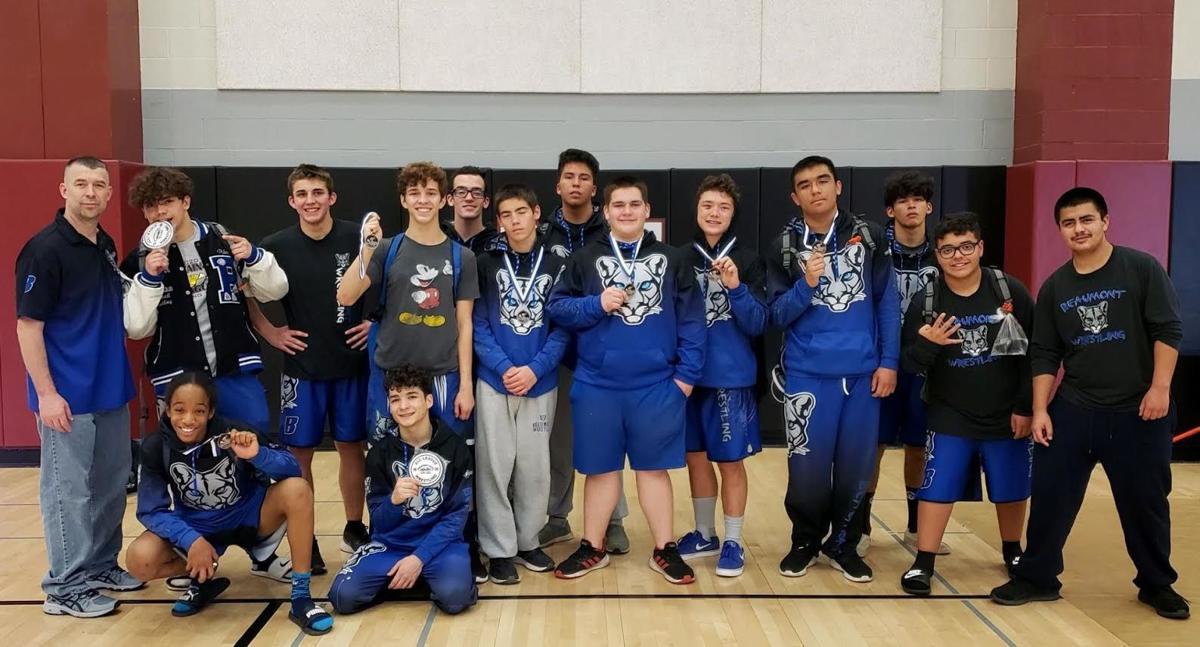 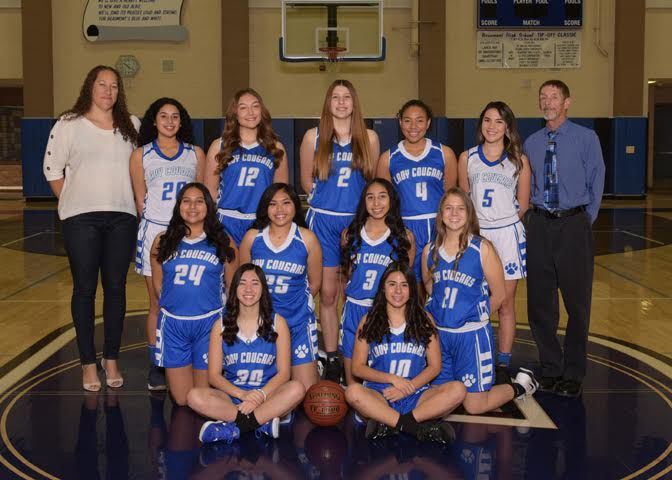 Beaumont lost to Citrus Hill 57-65 during a conference game Feb. 6. Citrus Hill is now (9-1) and Beaumont (6-4) is tied for second with San Jacinto. Beaumont made 50 percent of the shots they took Thursday night. Beaumont sunk 5 out of 10 three-point attempts. The Cougars’ leading scorer Jayden Fordham was held to just 11 points, five assists and 3 three-pointers.

Beaumont completed the league schedule with a 9-1 record, and earned an overall record of 14-12 on the season. They will begin CIF playoffs next week.

Beaumont (5-4-1) won their conference game against West Valley (0-10) 4-1 on Tuesday, Feb. 4. Beaumont took nine shots on goal, with four of them hitting the back of the net. Junior Kayla Oldenburg scored two goals.

Beaumont finished league play with a 4-2 record and was 15-13 overall. They will begin the CIF playoffs next week.

The Beaumont HS competition cheer team competed in the CIF Traditional Cheer Championships at ML King HS on Saturday, Jan. 11. The team will also compete in the USA Spirit Nationals at the Anaheim Convention Center on Friday, Feb. 14.