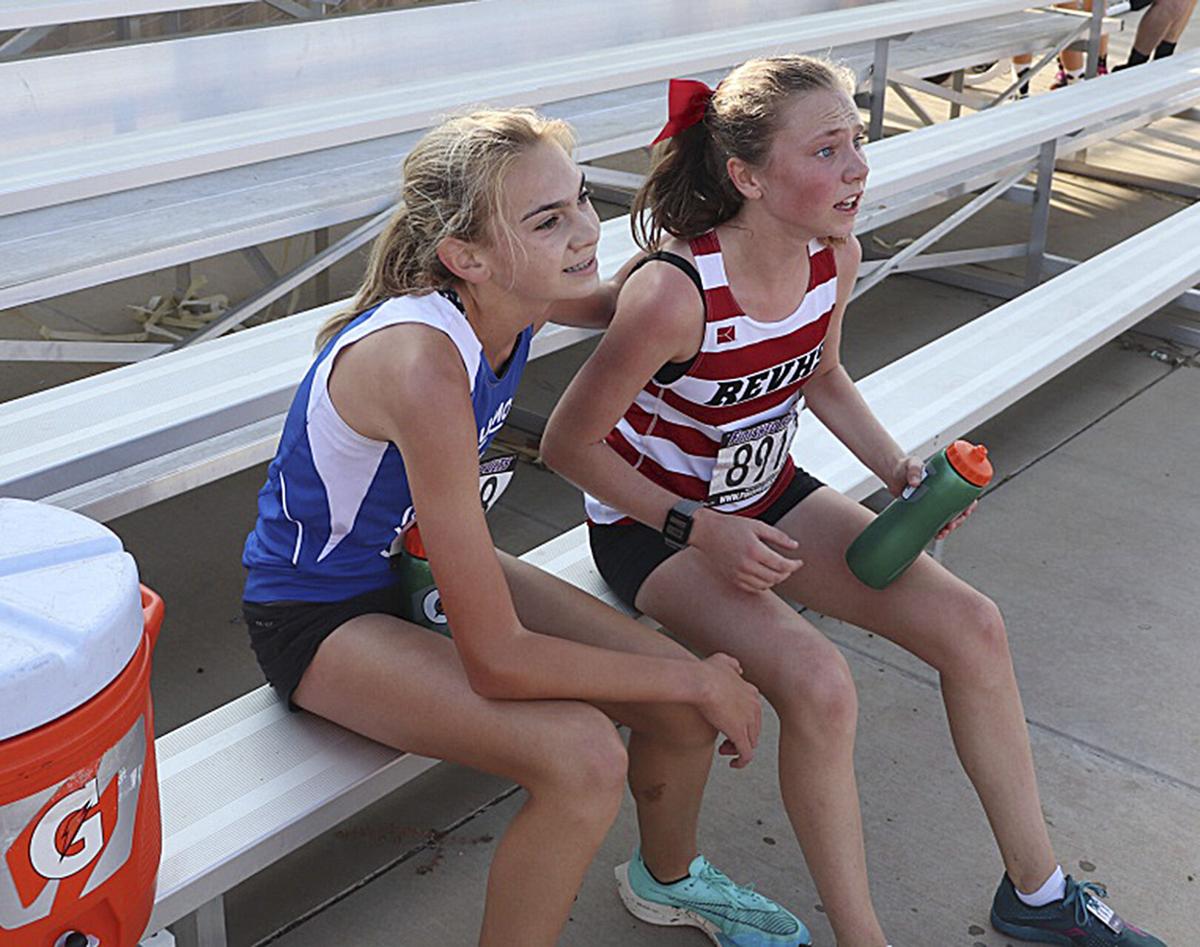 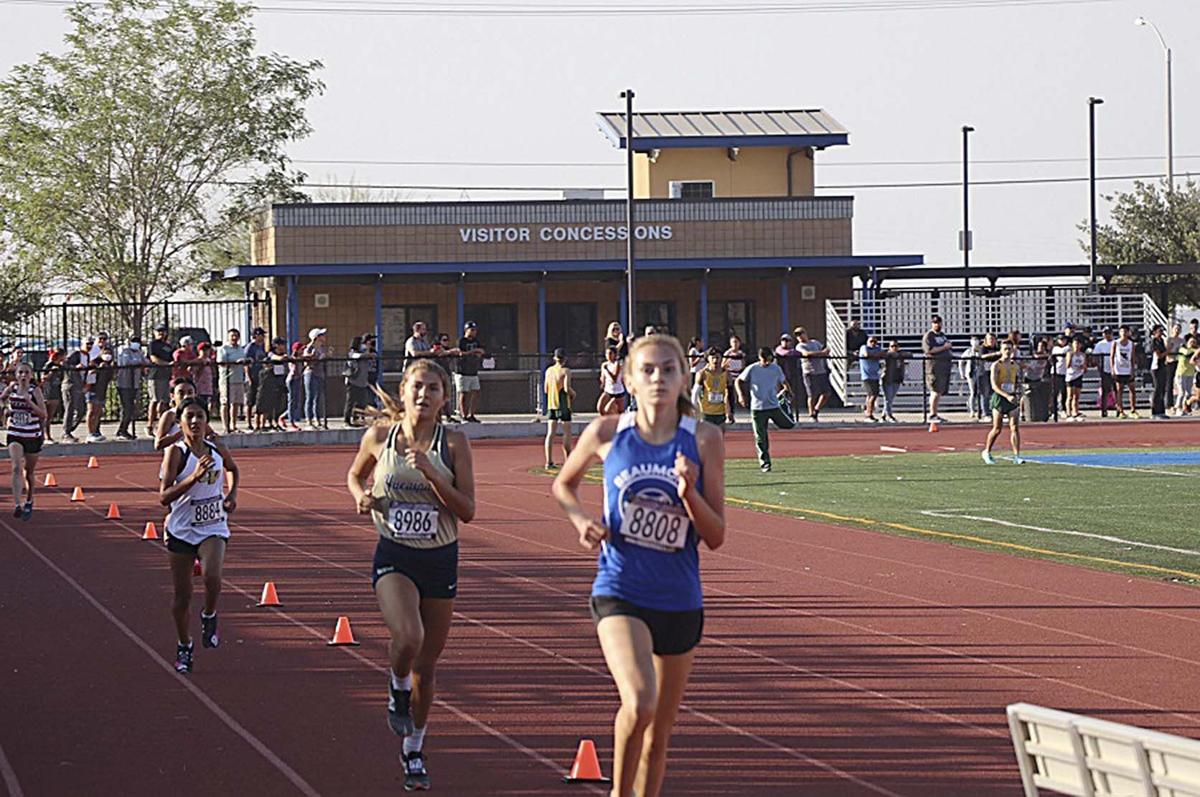 Top competitors in niche sports like cross-country and wrestling often have parents who were stars. That’s true in the Citrus Belt League where the offspring of star runners prevailed on Sept. 25.

Freshman Hannah Butterfield of Beaumont High, the daughter of a former college runner, won the girls’ varsity cross-country race with a time of 18:30.6 over the flat, damp 3-mile course.

The effort came at the Citrus Belt League No. 1 meet at Beaumont High.

“I started out good,” Butterfield said of the 3-mile race. “I let them take the lead and then with about 400 meters to go, I gave it my all.”

The strategy might have emanated from her father Brian Butterfield, who ran at Occidental College.

“I started running cross-county in sixth grade for my middle school,” the Beaumont standout said. “My dad was a phenomenal runner. He influenced me and coaches me to do my best.”

The same is true for Cajon’s Quiroz, who has emulated his athletic mother, Vanessa.

“I started running in eighth grade,” Quiroz said. “My mom was a cross-country star in middle school and as a teenager. It kind of inspired me to go out and do it.”

“I knew before the race my shins were hurting a little bit, so I was stressed out,” Becker said. “But when I was running, I didn’t feel any pain.”

Becker was impressed by Beaumont’s Butterfield.

Citrus Valley finished second as a team in varsity girls with 47 points.

The Blackhawks were led by Gabriella Romero (18:34.1) and Hailie Lomeli (18:38.1) who finished third and fourth, respectively. The Blackhawks also received efforts from seventh-place Itzel Del Rio (18:55.3) and eighth-place Isabella Bravo (19:04.3).

“I felt pretty good,” Romero said. “I definitely got tired during the race, though. It’s a very flat course and there’s a ton of grass and it was muddy out there, so my legs just felt heavier than usual.”

Hornung is a freshman and the sister of former REV running star Matt Hornung.

Butterfield was the only Beaumont runner in the Top 10 as the Cougars finished in fourth place as a team with 75 points.

Cajon’s Vicente Quiroz Jr., rocking a pair of white sunglasses, cruised to a first-place finish in the boys’ varsity race in 15:36.6.

Quiroz’s teammate, fourth-place Spencer Nelson (16:07.1), also helped spark a Cowboy effort that led them to a fourth-place finish as a team with 94 points.

But the dominant team was Citrus Valley, coached by running great Graciela Leong. The Blackhawks were led by Ethan Romero (15:49.6) and Jake Caliva (15:55.2) who finished second and third, respectively.

Ethan Romero is the older brother of Blackhawk girls’ standout Gabriella Romero. As with Beaumont’s Butterfield and Cajon’s Quiroz, Ethan and Gabriella have a parent — father Sal Romero — who was a star runner.

“We both got into it when we were in elementary school and have stuck with it ever since,” Ethan said of the Romero siblings’ participation.

“I felt pretty good today. My calves were a little tight, but overall I think I did pretty good.”

Staff Writer John Murphy may be reached at jmurphy@redlandscommunitynews.com .