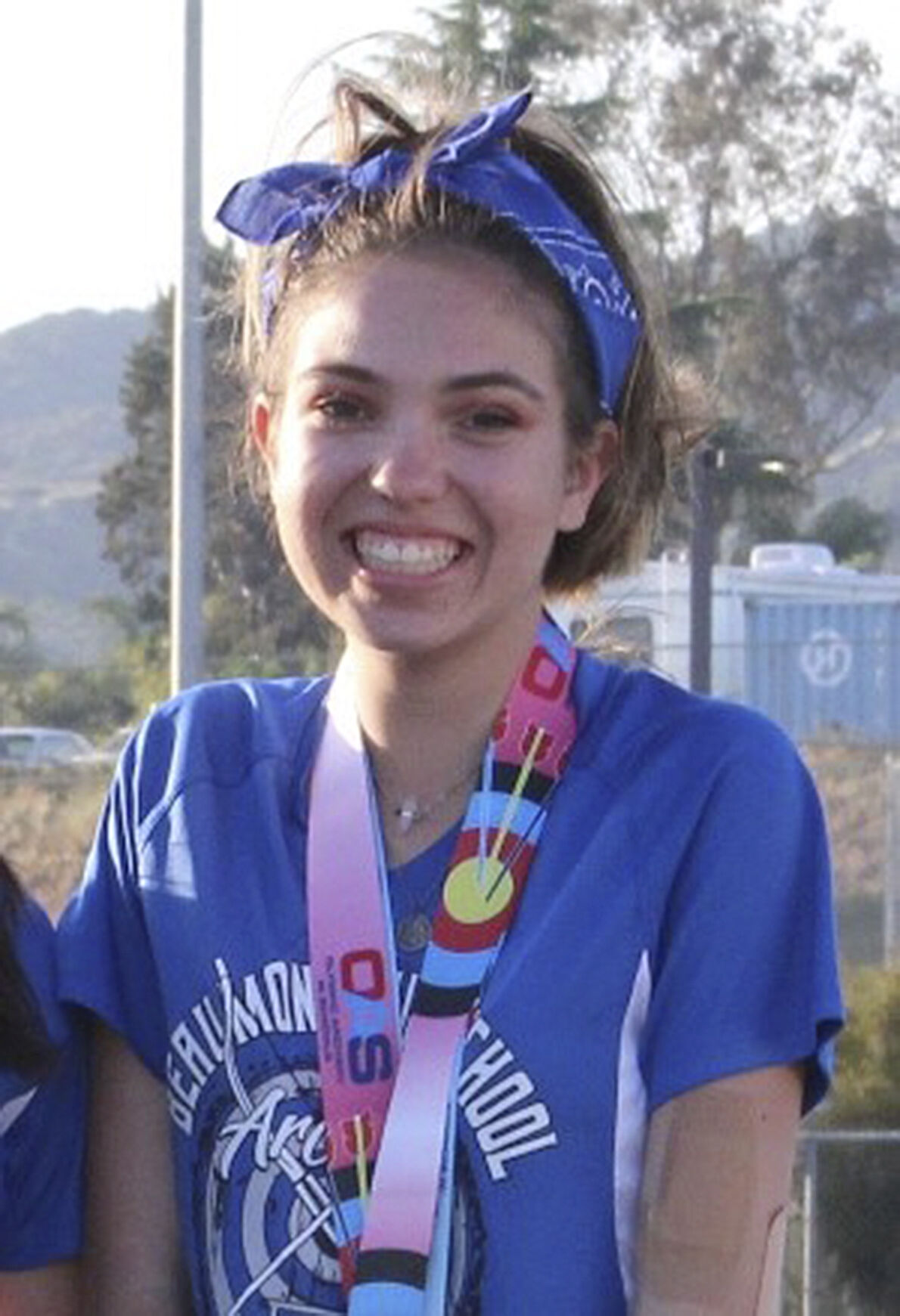 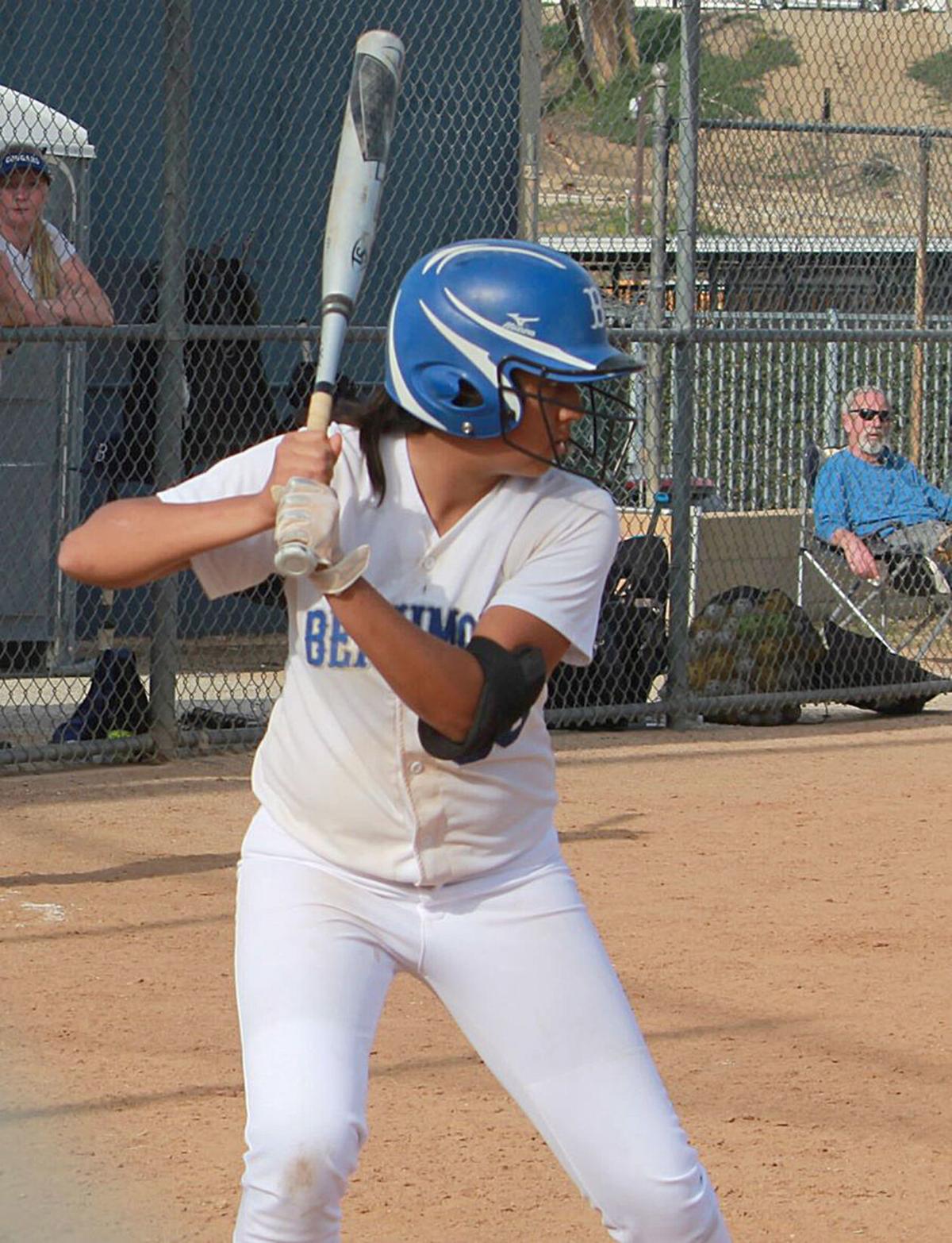 Starla Leisgang for being selected as a school winner for the 2020-2021 Heisman High School Scholarship.

Leislang is a three-year letter winner in archery.

As a sophomore, she was a member of the Beaumont High School’s archery team that captured the state and national championships in the Olympic Archery in Schools program.

Applicants must have a minimum, cumulative GPA over 3.0, have earned a varsity letter in at least one sport, and served their school or community in a leadership or service position.

Irene Martin signed her National Letter of Intent to play softball at Morgan State University, a Division I school in Maryland.

Martin is a three-year letter winner for the Lady Cougars softball program.

During her junior season, which was shortened due to school closures as a result of the pandemic, Martin helped lead Beaumont to a 10-0 record, which was ranked fourth in the CIF-SS Division 2 polls, and the championship of the Northwood High School tournament in Orange County.

Phillip Holley is a graduate of Beaumont High School. He will be attending University of California, Irvine for a degree in computer science with an emphasis in gaming and programming.