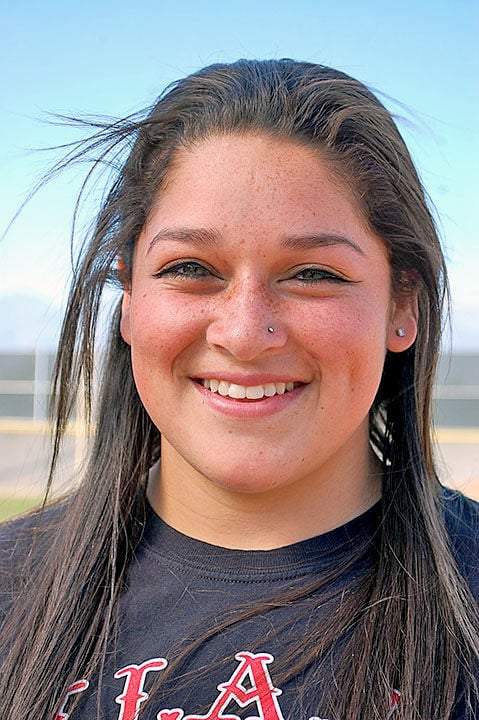 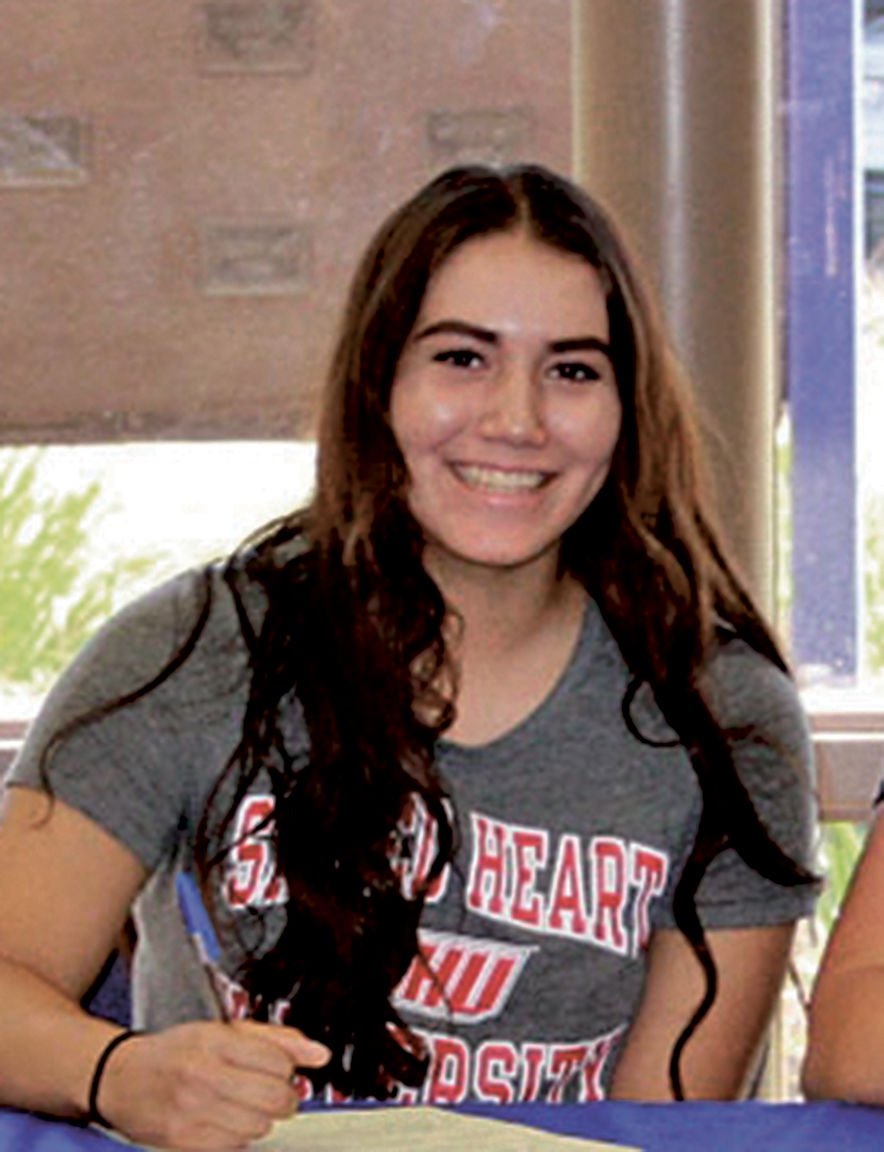 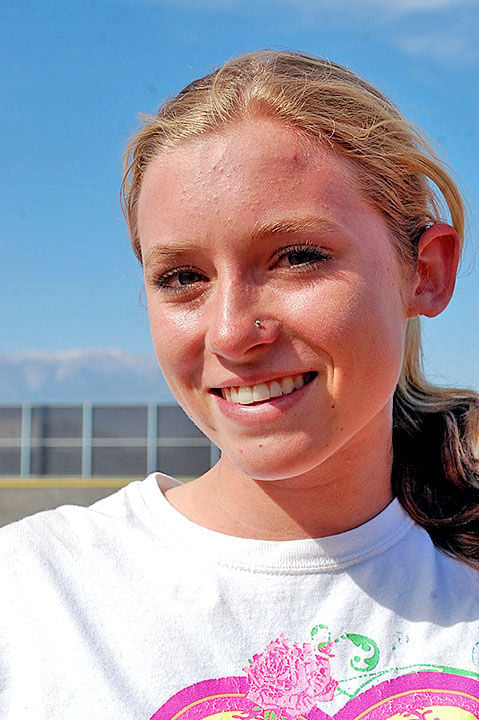 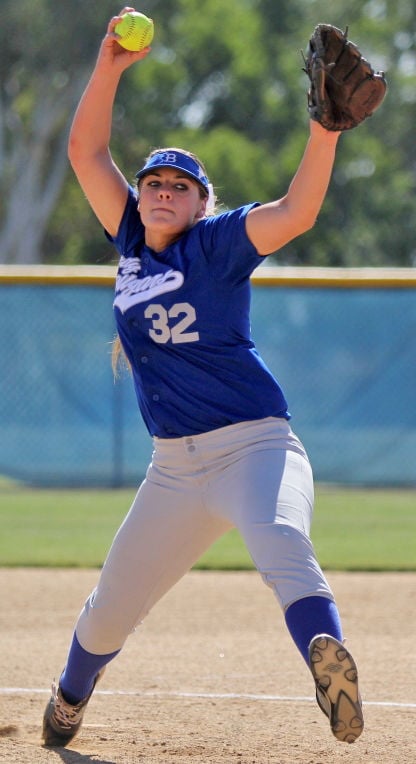 It didn’t seem like a showdown at all for Banning High School’s varsity softball team.

Banning unloaded in a 21-0 win against the Lady Ravens, claiming first place and, likely, a league championship.

It didn’t hurt that Sarah Martin flung a 5-inning no-hitter, striking out seven batters in the process.

Completely unexpected, said Lady Broncos’ first-year coach Rosann Judes, who said, “The girls were prepared to fight for it.

“The girls had a phenomenal game at the plate.”

A pair of 8-run innings after jumping out to a quick 4-0 lead in the first proved fatal for the home team.

It’s been years, if ever, that Banning’s girls have won a league softball championship.

“Vista has a good team and (Banning’s girls) know they have to push hard for it.”

Martin, meanwhile, has returned from an injury.

“She’s been strong on the mound,” said Judes, “and hitting well. She’s keeping the innings short, which is helpful to … our defense … to ease her back into the game.”

Banning won the rematch, 8-2, clinching at least a tie for the league title.

Beaumont High School, coming off a loss the previous week, fired on all cylinders in a 16-6 win over Hemet Tahquitz.

One game later, the Lady Cougars unloaded on Hemet West Valley, 12-1, in a first place showdown.

At stake was the Mountain Pass League championship.

It turned into a mercy rule game, ending after 4 ½ innings.

Led by Gonzalez’s 10 home runs, plus eight from Aubrey Slider and seven from Shepherd, the Lady Cougars are on pace to crack last year’s school record of 47.

Two games remain on the regular season schedule with a playoff schedule looming.

Banning (8-17, 7-7) – Pending, a possible forfeit of the Broncos’ 9-5 win over visiting San Bernardino Pacific two weeks ago. The Pirates protested the result because they alleged Banning participated in a soft-toss batting practice type of activity prior to the game.

“That’s not allowed,” said Qua’sand Lewis, Jr., Banning’s athletic director. “We’ve got to look into it. It’s possible we might have to forfeit the game.”

Pacific, he said, hasn’t won many games this season.

Lewis said that league officials will confer with the principals from both schools.

Banning was battling for third place heading into this week’s play. A 1-0 win over Vista del Lago didn’t hurt.

This year’s Mountain Valley League champions, Moreno Valley, overkilled its opponents. In compiling a 13-0 record through last week, the Vikings had outscored its league rivals, 147-7.

Beaumont closes out the season this week against San Jacinto.

A pair of freshman, Katelyn Reynolds, who knocked in two runs, and Reiley Logan each scored three times in a 14-3 win over RAA.

University of Redlands (33-11) – Disaster struck down the Bulldogs, leading 10-1 over Chapman University-Orange, in the championship game played at La Verne. The Panthers scored 19 runs over the final three innings to beat Redlands, 20-12. The Bulldogs opened the tournament with a 13-6 win over Chapman, but the Panthers battled back to win three straight games for the SCIAC Tournament championship.

Redlands awaited hopes of a possible at-large berth in the NCAA Division 3 playoffs, a spot earned by Chapman’s win.

UC Riverside (29-20, 6-9 Big West) – In a 1-0 win over visiting Univ. Hawaii back on April 28, Banning High product Seanna Garewal scored on Hannah Rodriguez’s double to provide the game’s only run, supporting Tayler Misfeldt’s 3-hitter. Garewal had doubled her way on base.

In the next game, Garewal tripled home two runs in a 10-2 win over the Rainbows.

Heading into last weekend’s game, Garewal was hitting .305, having played in all 49 Lady Highlanders’ games, producing eight doubles, a team-leading four triples, a HR and 20 RBIs.

With the CCAA championship on the line, Cal State’s 2-0 early lead didn’t hold up in an eventual 3-2 loss to Chico.

Haley Gilham (26-2), who is the likely favorite for NCAA Division 2 Player of the Year, beat Cal State for the second time in the tournament.