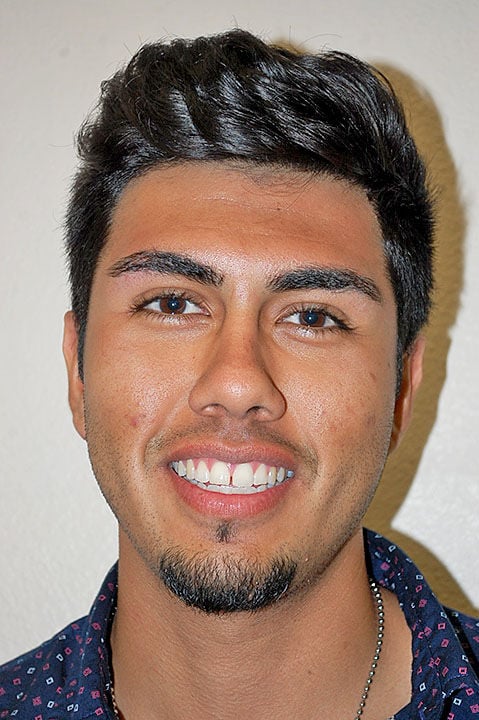 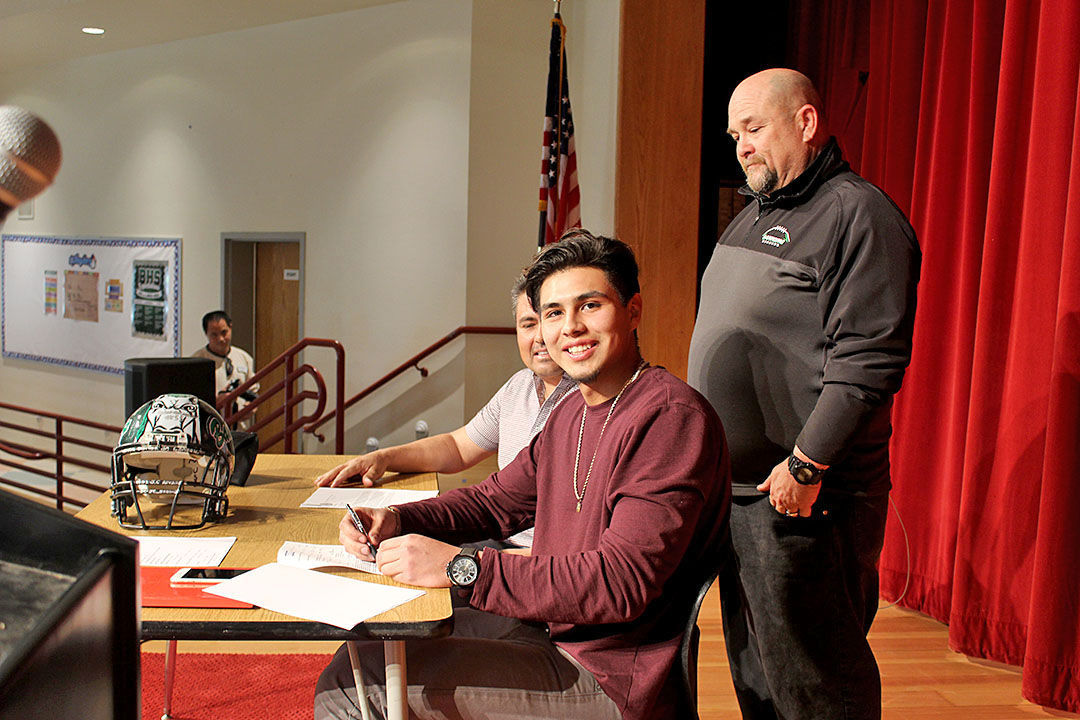 Former Banning High School’s Romo Bros., Fidel, Jr. and Jose,­­­ may well be kicking and punting at Doak Campbell Stadium in Tallahassee this Nov. 18, when Delaware State plays high-powered Florida State in what is expected to be a cupcake game for the Seminoles, who are coming off a 10-3 season, having beaten Michigan, 33-32, in last season’s Orange Bowl.

Most coaches are fond of saying that success in the fall is based on how well the team performs from January through June.

That’s how teams build up for a playoff run.

Life really hasn’t changed all that much around The Pass … since the Rams (4-12 last season) moved back to Los Angeles … and the Chargers (5-11), too. FYI: San Diego did beat Super Bowl entry Atlanta, 33-30, in overtime last season. They also split with Denver.

The University of Redlands has only four 2017 home football games … Trinity, Texas on Sept. 2, La Verne on Oct. 7, Pomona-Pitzer on Oct. 28, Whittier on Nov. 4. The Bulldogs are worth the watch.

Exciting. Intense. Competitive. No athletic scholarships. It’s playing for the love of the game.

Derron Smith II: There are no trips to the west coast this year for Cincinnati, not even in pre-season. The closest Smith’s Bengals will come to SoCal is Denver on Nov. 19.

If you happen to be among the few that can watch Dodger games on TV (loads of SoCal watchers still aren’t ready to pay Spectrum that $5 monthly ransom, an additional hit on satellite subscriptions), tension must already be building for the eventual post-season duels between Washington ace Max Scherzer and Dodger southpaw Clayton Kershaw.

Kershaw, at 14-2, was second in both categories.

Who gets the Cy Young award?

Then there’s the possibility of a Scherzer-Kershaw duel in the playoffs!

At least those games will be telecast on either Fox or TNT. No Blankout there, folks.

Speaking of the Romo Bros.: Football guys. Ever think of becoming a long-snapper? You know, the guys that snap the ball to either the punter or to a holder for place-kickers.

It’s harder than it looks. Go watch a high school practice one day and check out the numbers of guys coaches look at as long-snappers. It’s amazing.

There’s a secret to snapping those clothesline shots to a punter or a holder. Too often, those snaps are high-arching, looping snaps that seemingly take forever. It gives special teams defenders a nice shot at crashing in to make plays.

By rule, long-snappers are protected from cheap shots.

Full college scholarships are offered to long-snappers. In some cases, it’s their only role on teams.

Both Fidel, Jr. and Jose needed long-snapping talent to get their blasts off.

Something you can practice in the back yard.

Here’s one thorny issue that could be lingering with the ex-Banning star: Suppose Smith gets cut during pre-season in favor of draftees Brandon Wilson or Clayton Fejedelem.

Smith, who is practice squad eligible (NFL teams can keep up to 10 players beyond their 53-man roster), doesn’t have a lot of game video that would attract attention from rival NFL teams.

Smith’s chances are good that he’ll stick with Cincinnati.

It’s long been established that Riverside will host another cross country finals, plus the preliminaries, this November while Mt. San Antonio College is undergoing a $62 million renovation.

Mt. SAC, site of historic Hilmer Lodge Stadium, has been where 20 world track & field records have been set over the years. Those million dollar renovations aren’t expected to be completed until 2019.

It will likely be a breathtaking sight to see when the stadium reopens.

More on Lodge Stadium in the coming weeks.

On Father’s Day, drop him a good read

Brian Billick, from Redlands, wrote a book about the NFL.