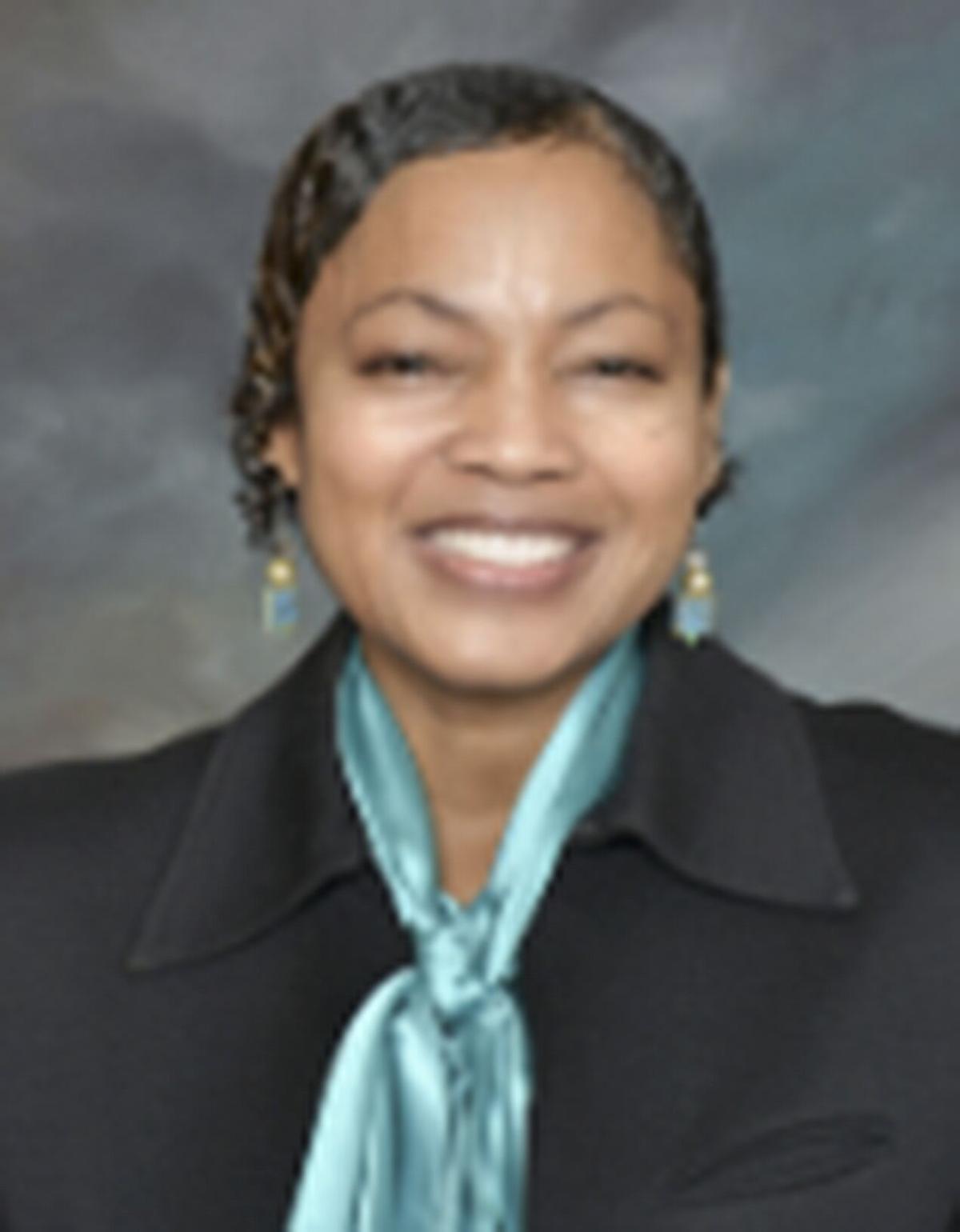 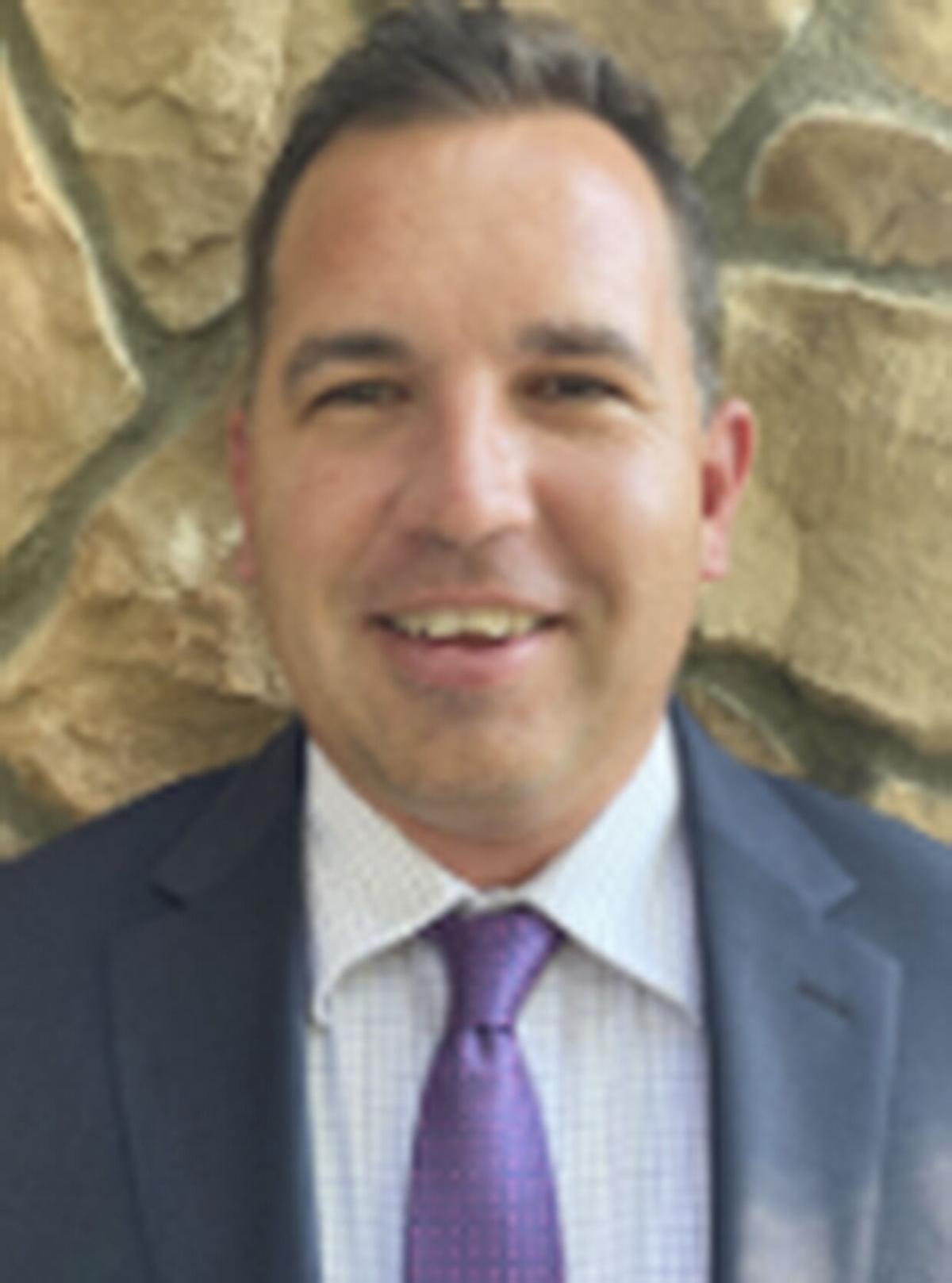 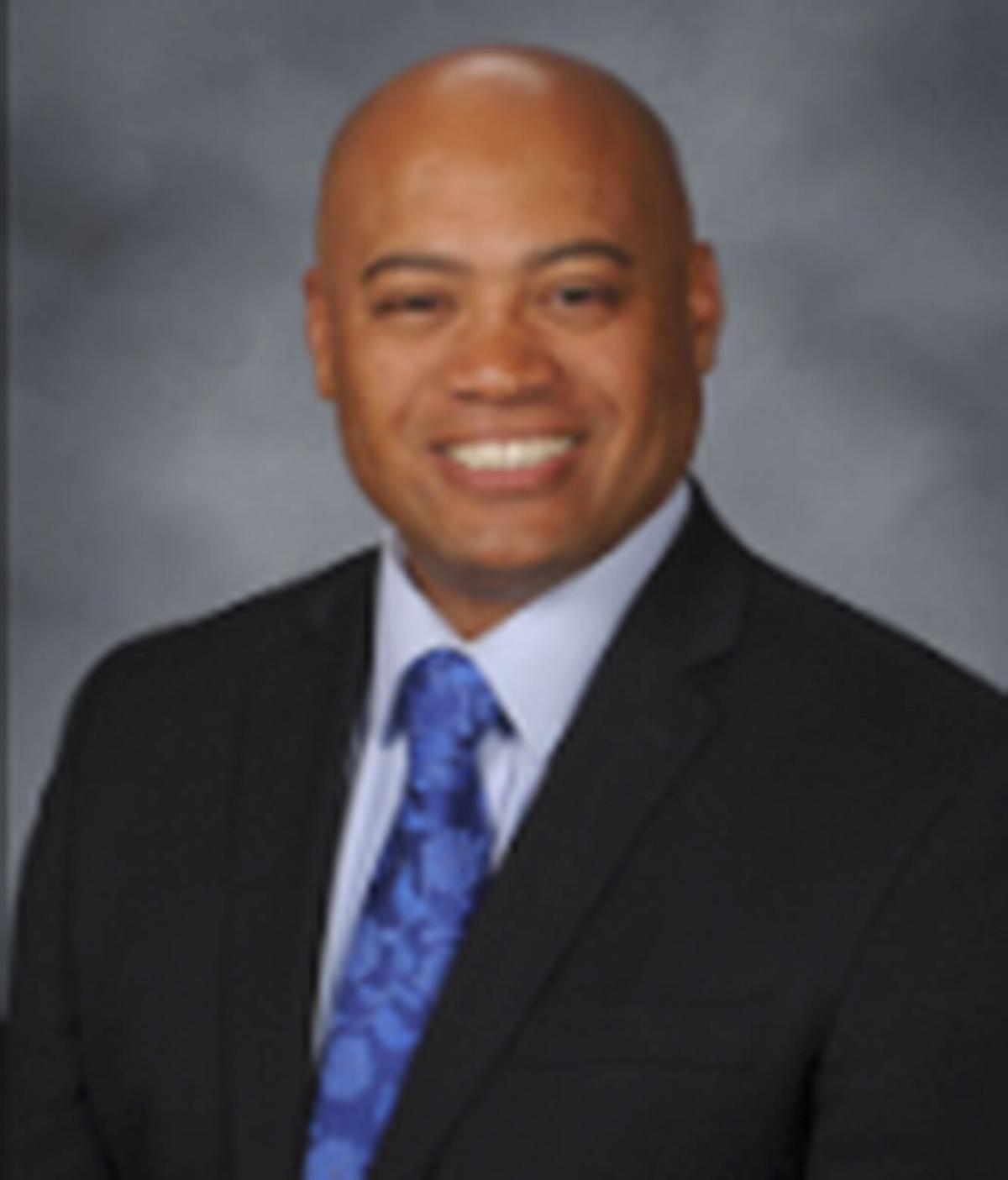 That time, the decision was not unanimous, which became evident when their contracts were approved during the Sept. 30 school board meeting.

The district’s three-year contract calls for Davis to be paid $200,000 annually, and includes health benefits, membership in professional associations related to the position; retirement benefits, 22 vacation days minimum, and 12 sick days — benefits extended to the other administrators whose contracts were approved that evening.

Jason Smith said “His resume speaks volumes of what his qualifications are, and what he is capable of doing. He’s going to bring a level of talent and experience that we sorely need.”

Smith addressed rumors circulating about Davis’s “sudden departure” from Beaumont, stating “To me that’s all they are, are rumors, until proven otherwise. To me, it’s a no-brainer,” claiming that “He’s already proven to be a very valuable asset” to the district.

In explaining her reason to abstain, Anguiano said “Mr. Davis does have experience. My reservation comes from the reasoning that is unknown as to why he was on administrative leave.”

For clerk Sattler, “My impression is that he is going to get the work done. Our district needs to focus on everyone being able to work together; and if we’re going to decide on rumors, then the rumor is he’s getting along really well with the two unions … One of the things we looked at when considering Mr. Davis was his record at Beaumont that was beyond rumors was that the graduation rate was in the 96th percentile; that the school district grew tremendously while he was there; their test scores were up. As a board, it’s our role to set the direction for our school district, and I feel like getting the scores up is our number one goal. I feel that Mr. Davis has that expertise to do that for us. He has a glowing record of bringing a district up to where it should be.”

Lara agreed that “He has done great work in the time he’s been here,” however, added “In my opinion, there are too many unanswered questions, so I have my reservations for hiring Mr. Davis. Until my questions are answered, I don’t think I’ll be too comfortable” making a decision to hire him.

Troutman personally addressed him with a warning, saying “Mr. Davis, if you are voted in, that if any of these allegations or rumors hold any truth, we will be taking action.”

Contrarily, the board unanimously gave glowing recommendations for Tonia Causey-Bush, who’s three-year contract entitles her to a salary of $175,000 to be the district’s chief academic officer, having previously served as the chief academic officer of Education Services for the Fontana Unified School District.

Angiano said “I’m really excited to have you on board. I loved the presence I felt during our interview. I truly believe you’re going to be an amazing asset.”

Craig McAlpin received also received unanimous support for his three-year contract for $200,000 annually to serve as the district’s chief business officer, having most recently served as Director of Fiscal and Administrative Services for the Anaheim Elementary School District.

Troutman said that the district is “very excited to work with you. I know we’re going to do great things — we can only go up from here.”

Emiliano Juarez and Ruth Penalosa are 2020 recipients of the Charles A. Winans Memorial Scholarship.

As schools navigate unchartered territory and are forced to conduct classes online, they increasingly have to defend against hackers.

Latham recruited out of retirement as interim superintendent for Beaumont schools