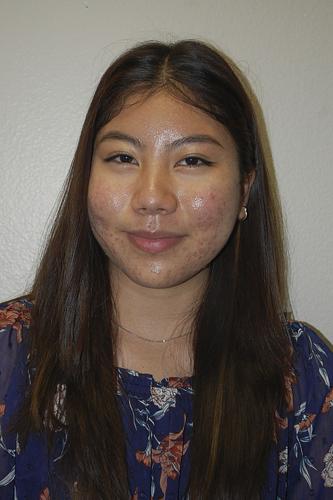 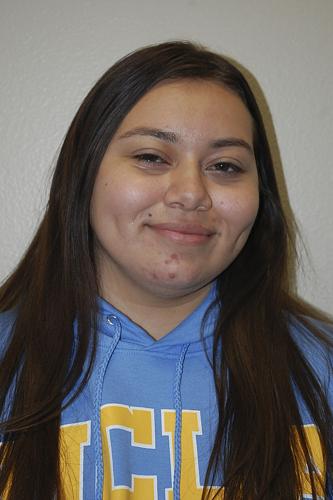 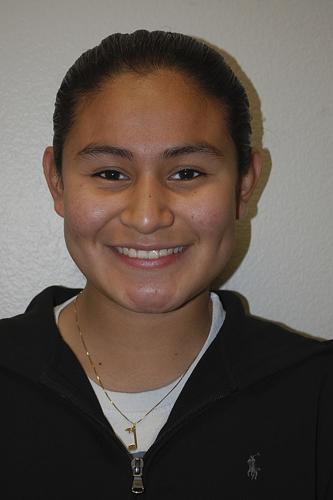 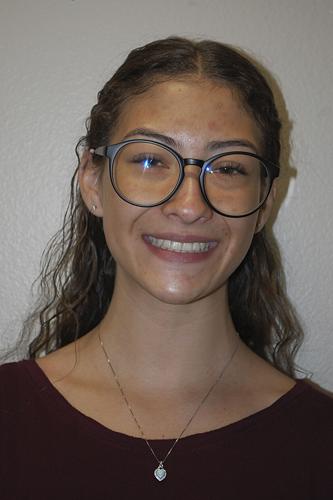 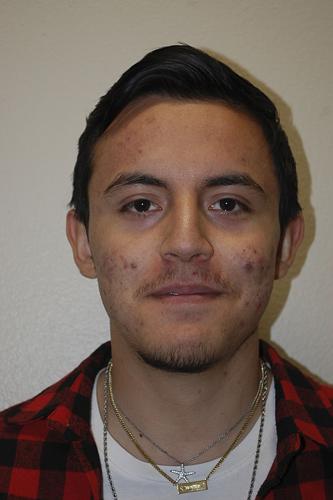 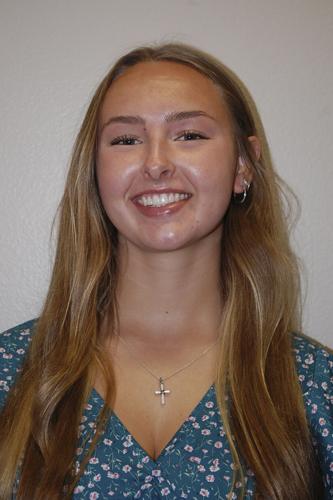 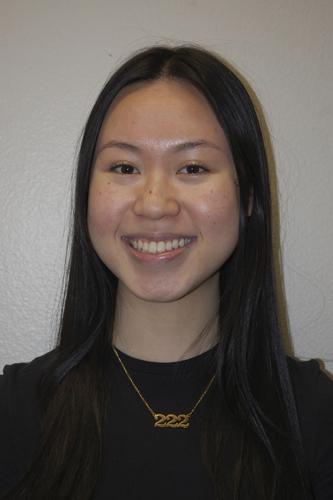 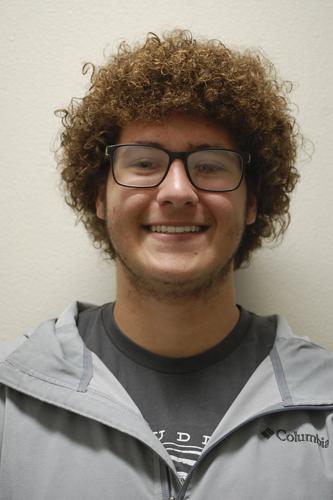 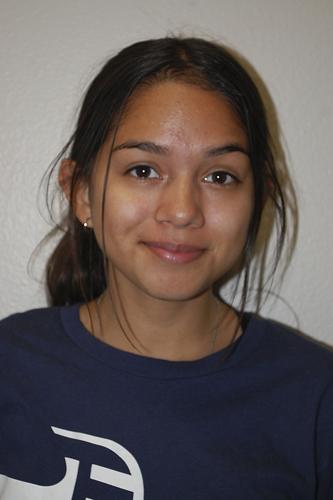 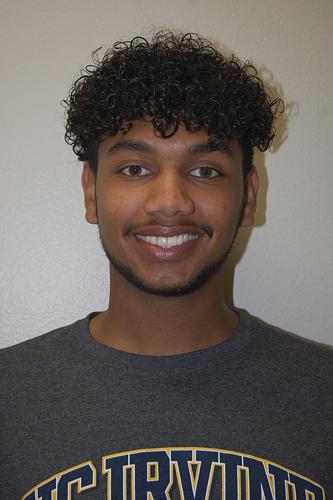 Banning High School announces its top 10 graduating seniors, based on their standings as submitted May 20. Positions can shift until graduation on June 2 as final grades are factored in.

Banning High School’s valedictorian Bryn Thornton has been accepted to California Polytechnic State University, San Luis Obispo, where she will study environmental earth and soil science. A member of the National Honor Society, she was vice president of ASB, and served as commissioner of athletics. She was the varsity soccer team’s goalkeeper and co-captain. She ran track and cross country, and is a first team all-league athlete in the Desert Valley League.

The Class of 2022’s salutatorian Vanessa Phavong will study STEM fields and computer science at the California Baptist University. She has been a member of the National Honor Society and was involved with ASB.

Ian K. Osborne has served as senior class vice president, and was the vice president of the National Honor Society this year. He has participated in varsity track and field, and was named Desert Valley League MVP; he was the Citrus Belt Area Athletic Directors Association’s Athlete of the Year. He competed in the Solar Boat competition, and was a member of AVID and Upward Bound. Ian will attend Harvey Mudd College, where he is thinking about majoring in engineering.

The Class of 2022’s president Brianna Hernandez will study communication sciences and disorders at California Baptist University. She was an Athlete of the Year and an MVP in cross country and track and field, and played varsity soccer. She served as president of AVID.

Jordon Amis served as president of ASB, and was the ASB’s commissioner of spirit. He was president of the wrestling team, and captain of the cross country and track and field teams. He played volleyball, was a member of the National Honor Society, and was involved with the Spanish Club and the Asian American Club. He will study business at the University of California, Irvine.

Key Club president Miyuki Urano has been involved with AVID, and has been awarded a Seal of Multiliteracy, as well as the Seal of Biliteracy. She was treasurer of the National Honor Society, and played tennis. She heads to California Baptist University to study nursing.

Athena Rodriguez will study biochemistry at UCLA. She has been involved with AVID, played golf, and was a member of the Spanish Club. She previously volunteered with the former Museum of Pinball, and with Stagecoach Days.

January’s Student of the Month America Garcia was a member of AVID, and participated in the Spanish Club, Key Club, and the marching and concert bands, and performed in the Tournament of Roses Parade. She played varsity soccer. America heads to California State Polytechnic University, Pomona to study architecture and urban planning.

Hailey Guerrero played softball and was involved with the AVID program. She will study marine biology at California State University, Long Beach.

Juan Lopez has been involved in the National Honor Society and was a member of the golf team. He will take a gap year before starting his studies at California State University, San Bernardino, where he will study nursing in preparation for medical school.