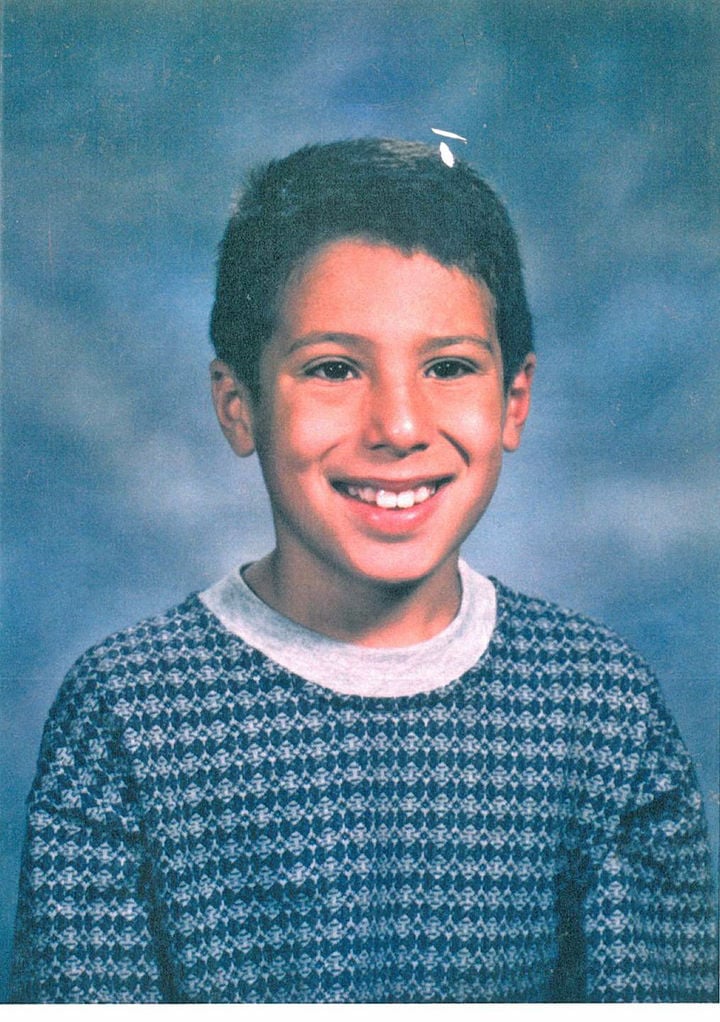 Anthony Martinez will be remembered with a granite monument outside of the Beaumont Police Department on Monday, April 3. 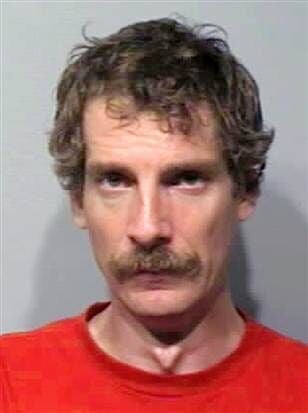 Joseph Edward Duncan III, 58, the convicted serial killer who murdered 10-year-old Anthony Martinez of Beaumont nearly 24 years ago died March 28 at a hospital outside federal death row in Terra Haute, Ind. of brain cancer. Duncan had been awaiting his execution after being convicted by a federal jury in 2008 in Idaho.

Anthony was playing in a neighbor’s yard in Beaumont with his younger brother and some friends when he was abducted by Duncan on April 4, 1997. Duncan first tried to grab Anthony’s brother, but he freed himself. As Anthony intervened, Duncan grabbed him, held a knife to his head, and forced him into a car and drove away.

An extensive search for Anthony was conducted by numerous local, state, and federal agencies. Over the next two weeks, about 6,000 leads about the abduction and Anthony’s disappearance were received and investigated.

On April 19, 1997, a park ranger found Anthony’s body among rocks in Berdoo Canyon about two miles north of Dillion Road in the Indio Hills area.

Duncan was later sentenced to death for the 2005 Idaho murder of 9-year-old Dylan Groene.

He was also convicted of murdering Brenda Groene, 40; Slade Groene, 13; and Mark McKenzie, 37. They were murdered so Duncan could kidnap 8-year-old Shasta Groene and 9-year-old Dylan. Dylan was later found murdered and Shasta was rescued when she and Duncan were spotted at a Denny’s in Coeur d'Alene, Idaho.

Following that conviction and death sentence, Duncan was returned to Riverside County for the murder of Anthony Martinez.

In April 2011, Duncan pled guilty to Anthony’s murder and was sentenced to life in prison with the possibility of parole.

“The sun is brighter today, and my soul is lighter,” Anthony’s mother, Diana, said. “The world is a more beautiful place without the evil that is Joseph Duncan. God chose to make his end a long suffering and I believe that is fitting. The horror of his thoughts consumed him.”

Anthony’s father Ernesto said: “While I would’ve liked to witness his execution, knowing he is now standing before God being held accountable for what he has done, what he did to my son, and the horrible crimes he committed to others, that’s the real justice.”

Anthony’s younger brother Marcos said: “God has brought pure justice for all those Joseph Duncan has hurt. There is less evil in this world. Nothing can bring my brother back, but now Duncan can never hurt anyone ever again. Because of him, I will spend the rest of my life doing everything I can to fight against any evil left in the world.”

On Feb. 6 Banning Police Department received a report that Rene Leonel Robles Cerna of Banning had been sexually assaulting a special needs woman over a period of several years.