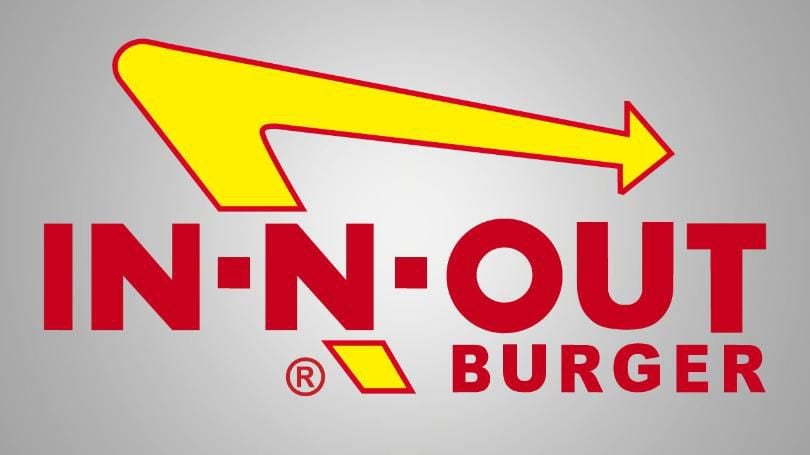 A movie theater and In-N-Out Burger are among the nine businesses heading to the San Gorgonio Village on Second Street in Beaumont in early-to-mid 2020.

The other businesses going to the Village include AT&T, Raising Cane’s, Ulta Beauty, Five Below, the Grocery Outlet, Planet Fitness and Jersey Mike’s.

Warsinski said the businesses have applied for and received their building permits and they are now undergoing plan checks through the city’s Building Department.

Once they receive their permit, they can begin construction.

Grading has already started, Warsinski said. “Currently, they are building the shells.”

In-N-Out Burger has been one of the most anticipated fast-food restaurants in the Beaumont area. The closest locations are in Yucaipa and Cabazon, which opened in 2014.

Cinema West will be built near Kohl’s, Warsinski said. And it will have 10 to 12 screens.

Cinema West has 14 locations in California, including Hesperia, Sacramento and Concord, and two sites in Idaho - Twin Falls and Meridian.

Raising Cane’s Chicken Fingers has a location in San Bernardino.

Warsinski said they anticipate openings will occur in early to mid 2020 for all of the new businesses.

But the construction won’t end with these nine businesses. “There are future tenants coming soon,” he said.

Centerpointe has already opened with Panera Bread, Pieology. Ono Hawaiian BBQ and Sonic Burger. The car wash is in business and Les Schwab and Rite Aid are still under construction.

Warsinski said it has taken quite a while to get all of these businesses open in Beaumont.

“The city is excited to be finalizing a project that has been years in the making and the city looks forward to working with the developer to provide businesses the residents have been asking for,” said Warsinski.

The developer is Wood Investments, which is based in Orange County.

Banning resident David Palmer was one of two recent DeVry University graduates to be honored with the People’s Choice Award at the Institute of Electrical and Electronic Engineers (IEEE) Global Humanitarian Technology Conference.

On Jan. 22 parents of Banning High School students were alerted via their ParentSquare messaging system that “alleged threats are under investigation” against the school, insisting that “At this time Banning PD has determined that there is no credible threat.”

Homelessness, taxes and the role of government in various aspects of life and business were among the topics discussed by four senatorial candidates who appeared at a forum Tuesday evening at the University of Redlands.