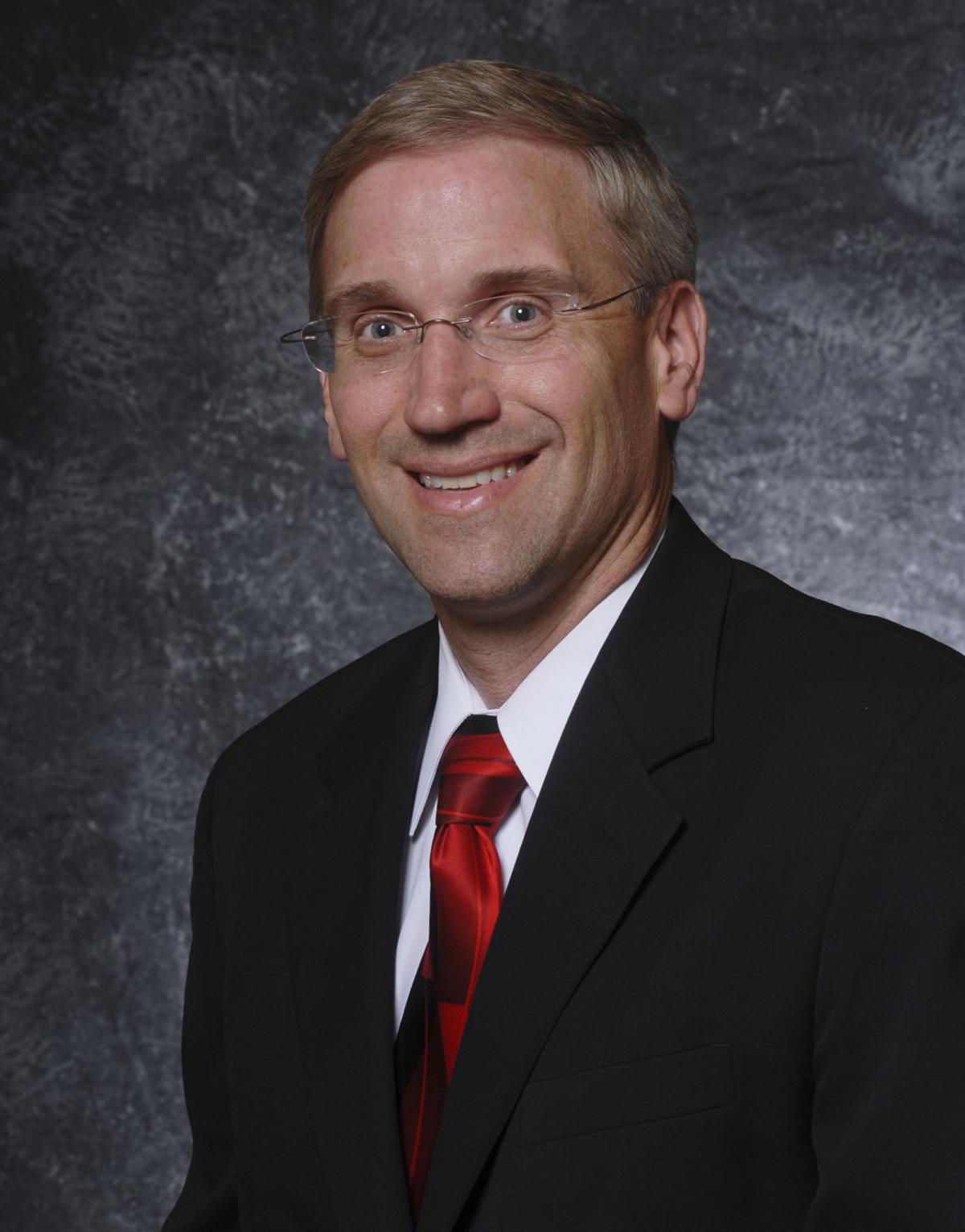 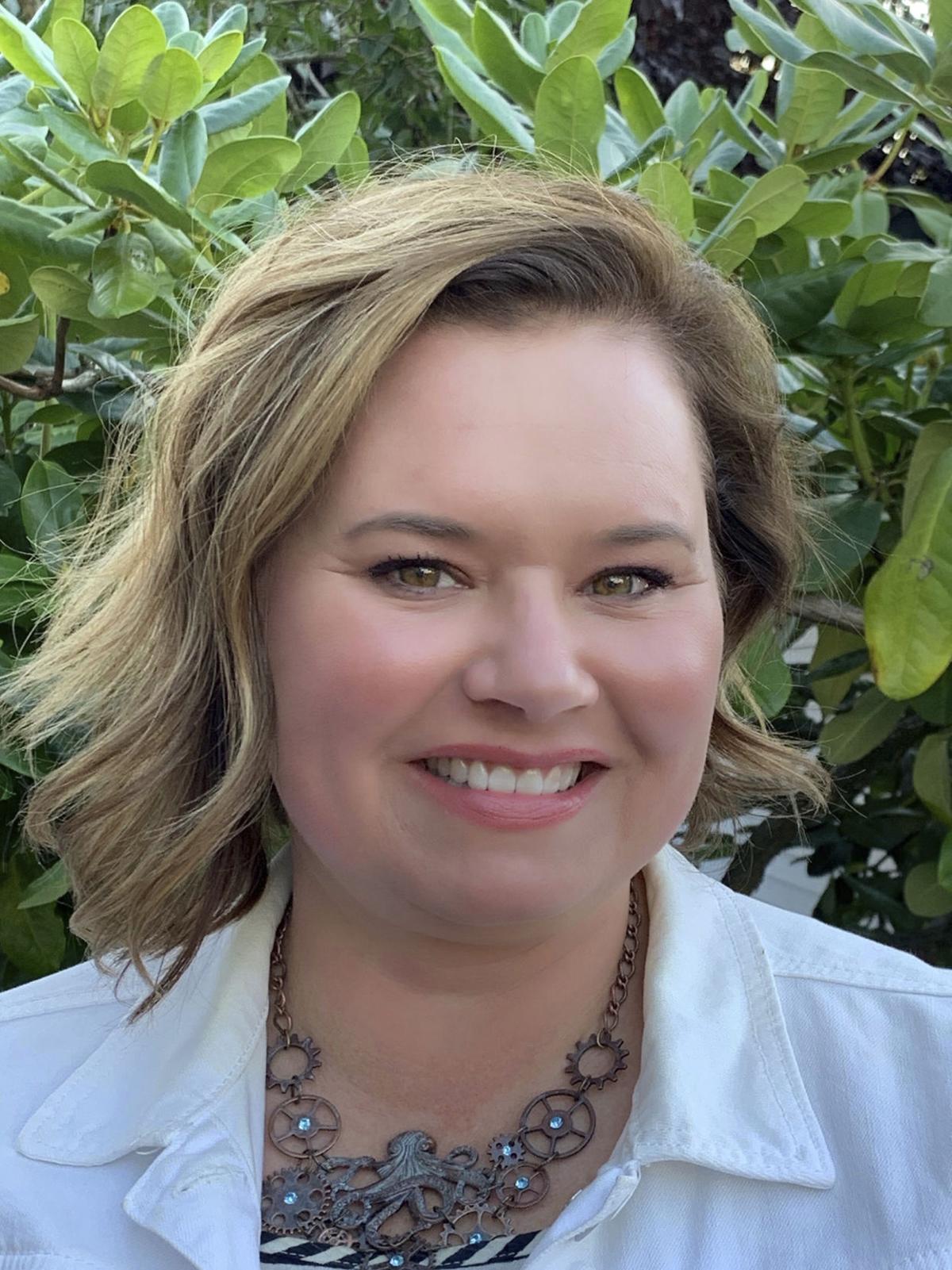 San Bernardino Valley Municipal Water District did not have to look far to find its new General Manager.

At its Board Meeting on Tuesday, Dec. 17 after a statewide search for the best candidate to lead the regional water resource agency, Valley District’s Board of Directors announced the selection of Heather Dyer as its new General Manager.

“It has been an honor to serve this District and our water retailers and cities over the last 13 years — with ten of those years as the General Manager,” Headrick said. “I appreciate the opportunity to work with our elected leaders, our dedicated employees, and our constituents in order to ensure water supply reliability for our entire region.”

“Ms. Dyer is the perfect candidate to lead Valley District into the future,” commented Valley District Board President T. Milford Harrison. “Her leadership and vision for the needs of the region, coupled with her experience working on regional and sustainable projects — like the Sites Reservoir Project and Delta Conveyance — have positioned her to propel Valley District forward in meeting the water needs of our constituents.”

Ms. Dyer began her career as a biologist in south Louisiana before moving to Southern California in 2010.

Since coming to California she has focused on the complex ecological and water supply issues of the Santa Ana River Watershed while building cooperative relationships with a host of watershed agencies and stakeholders.

Dyer worked as the Santa Ana River lead biologist for the U.S. Fish and Wildlife Service at the Carlsbad and Palm Springs offices.

Through that position first became involved in the water projects being proposed by the various water agencies of the watershed, including Valley District.

“Valley District has a rich history of collaboration and success throughout the region and I am honored to have the opportunity to lead this organization into the future,” commented Dyer.

“There is a lot of work to be done to ensure a sustainable, reliable water supply to support this vibrant community for many generations to come, she said.

“Our agency will continue to build upon a strong foundation that has been established over our 65-year history and continue to foster the partnerships that we have developed throughout the watershed and the state,” Dyer said.

Valley District is a State Water Contractor, and has played a critical role in the planning and development of projects in San Bernardino County as well as throughout the State, including the Sites Reservoir and the Delta Conveyance Project.

Most notably, however, is the District’s leadership role in planning a watershed-wide Habitat Conservation Plan over the last five years, which Ms. Dyer was tasked with heading.

Since 2014, Ms. Dyer has led the development of the HCP which will protect and enhance habitat for 22 native species of the Santa Ana River, including the federally protected Santa Ana sucker.

The HCP is co-funded by a consortium of 11 local water agencies that will receive long-term endangered species incidental take permits for construction and operation of over 70 new local water-supply projects.

The HCP is instrumental in allowing Valley District to ensure long-term water supply reliability for the region, as well as enabling the project partners to complete the projects they need to meet their customer needs for the next 50 years.

Dyer’s experience in the water industry is varying, including have served as Valley District’s Water Use Efficiency Coordinator and working on Northern California water supply projects such as the Sites Reservoir Project.

In 2019, she earned an Executive Masters of Business Administration from Claremont Graduate University with concentration certificates in Leadership, Strategy and General Management.

Ms. Dyer is a vocal proponent of landscape-level, interagency collaboration as a successful management tool to solve complex problems often associated with water supply projects and the aquatic environment.

San Bernardino Valley Municipal Water District did not have to look far to find its new General Manager.

The Board of Supervisors today appointed Kyla Brown as the new director for the Riverside County Regional Park and Open-Space District (RivCo Parks), which oversees the historic Gilman Ranch in Banning, and the San Timoteo Canyon Schoolhouse in Beaumont.

Garner Holt, President and CEO of Garner Holt Productions, Inc. (GHP) of Redlands, a creator and manufacturer of audio animatronics and robots, sets and scenery and special effects for theme parks, museums, and many other venues around the World, recently announced the creation of The Garner…

More than 2,200 books about ancient Egypt donated to CSUSB

C. Kenworthey Harer and Cynthia Harer-Gibbs — children of W. Benson Harer, longtime friend and supporter of California State University, San Bernardino — generously donated more than 2,200 books worth over $300,000 to the John M. Pfau Library and the Robert and Frances Fullerton Museum of Ar…

Redlands to host its sixth annual Turkey Trot on Thanksgiving

Almost everyone could use an excuse to burn off future calories Thanksgiving Day.

The new general manager at the water district does not look qualified. Her background doesn't say anything about running a water district it just a lot of fluff and puff too bad water districts are now being forced to hire certain genders in positions.