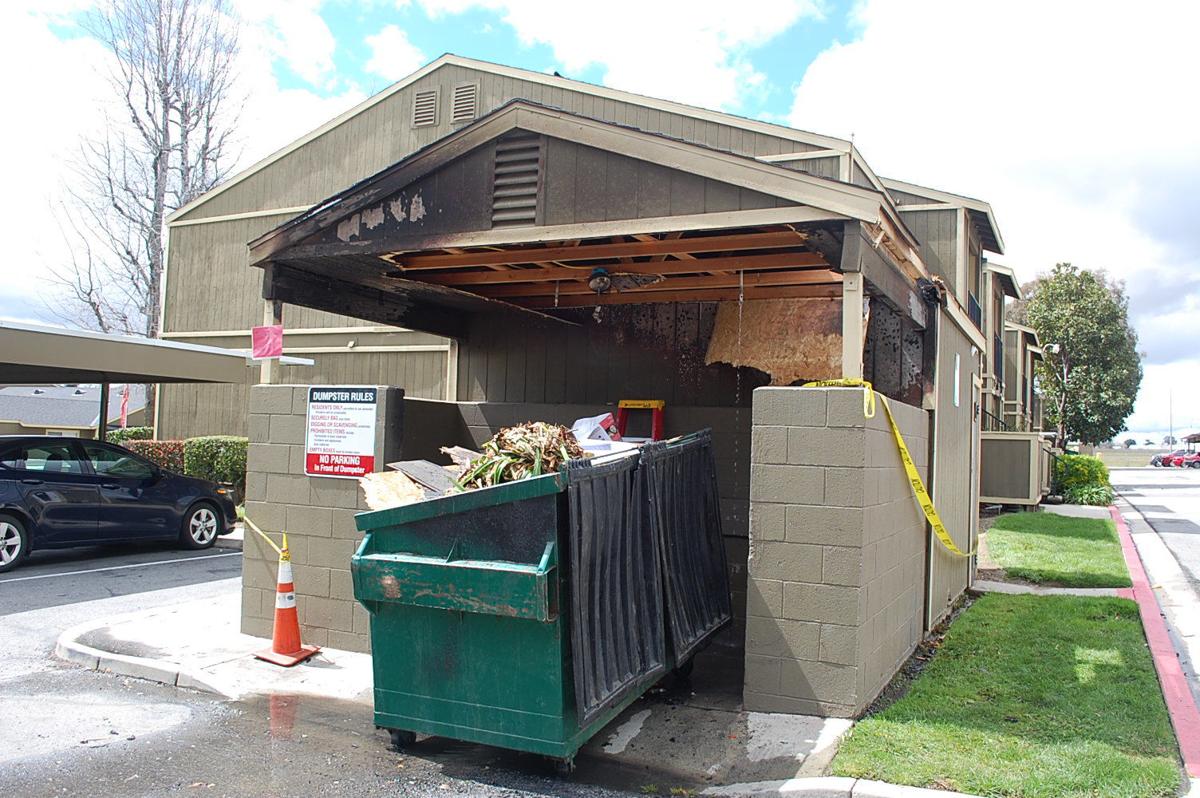 A pipe running through a burned shelter overhang at an apartment complex along W. Barbour Street flowed unabated Monday. 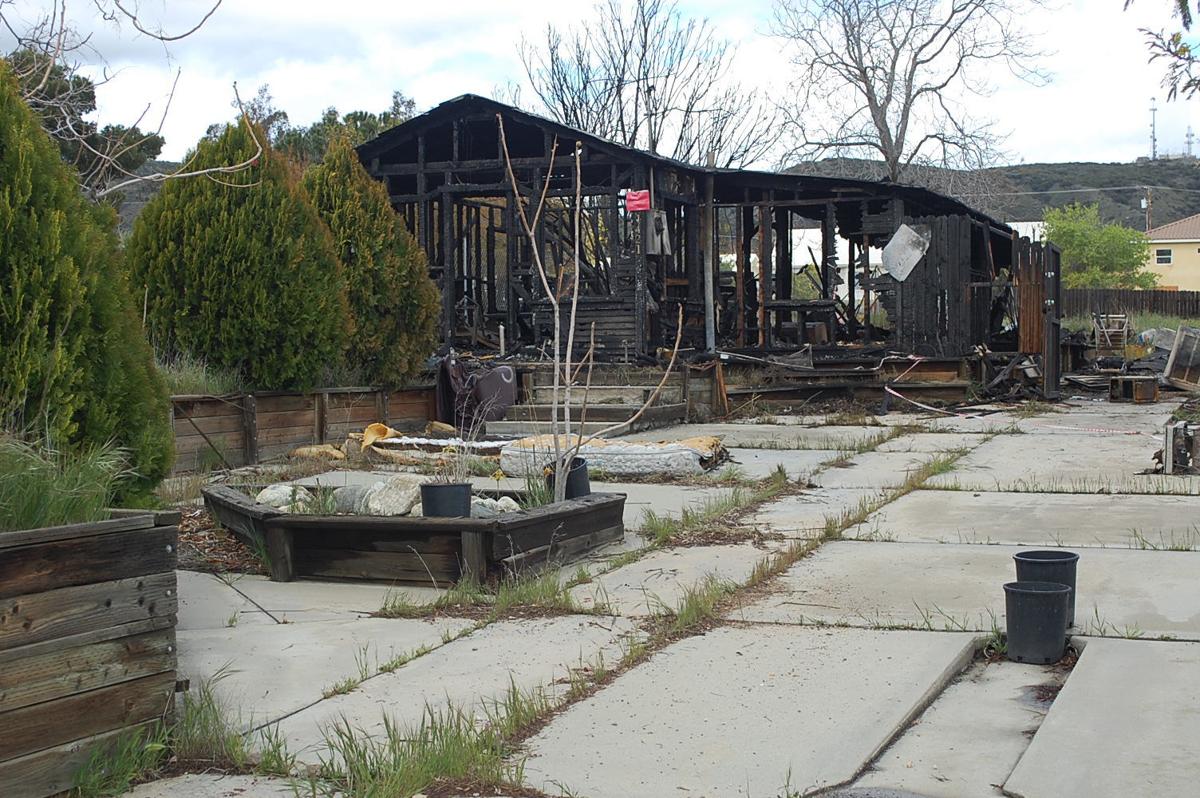 The remnants of a Sunday fire in the 1400 block of W. George St. in Banning.

CalFire responded to a couple of fires within a short time span Sunday in Banning.

The first, an uninhabited single-story residence in the 1400 block of W. George Street that had not been occupied for some time, according to neighbors who claim that the owner had passed away.

The Record Gazette office will be closed on Friday, July 3, in observance of the Independence Day holiday.

Public Health Officer Dr. Cameron Kaiser has ordered all bars in Riverside County closed to help slow the spread of coronavirus, which has seen a recent upswing in confirmed cases.

The San Gorgonio Pass Water Agency approved Lance Eckhart, currently the director of Basin Management and Resource Planning for the Mojave Water Agency, as its new general manager during its June 15 board meeting.