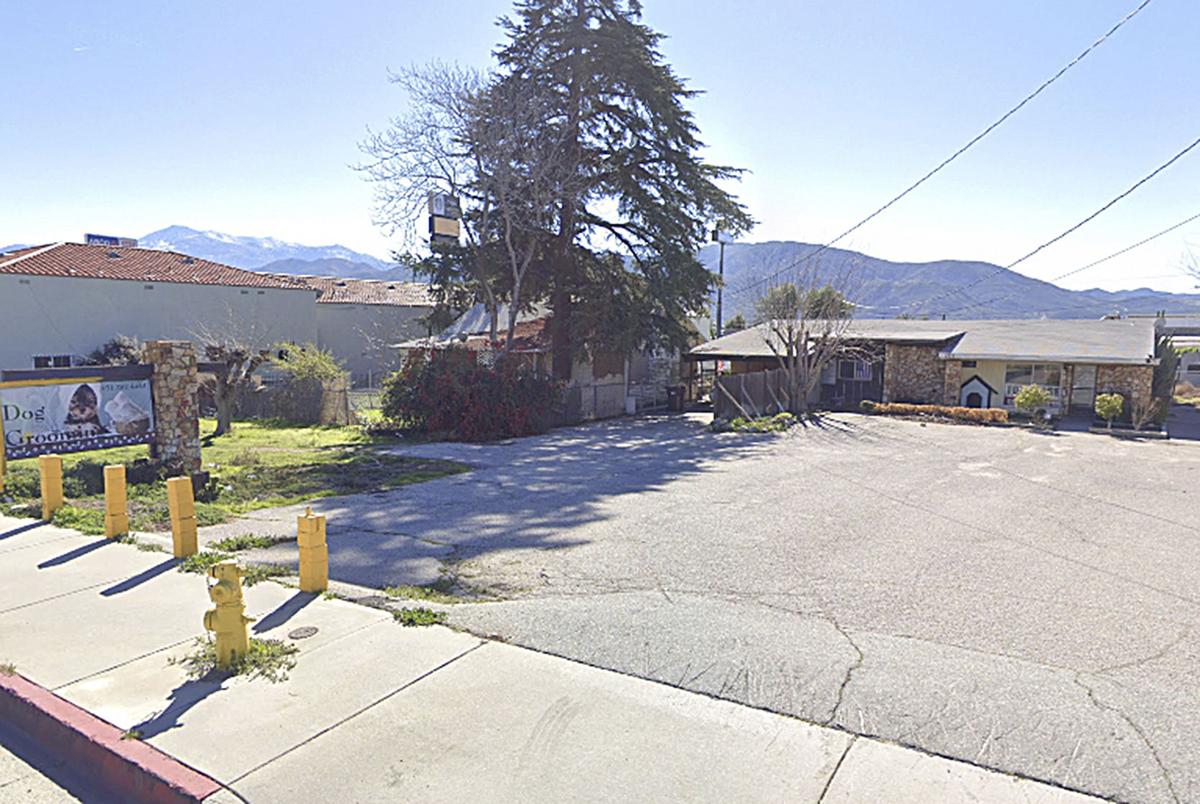 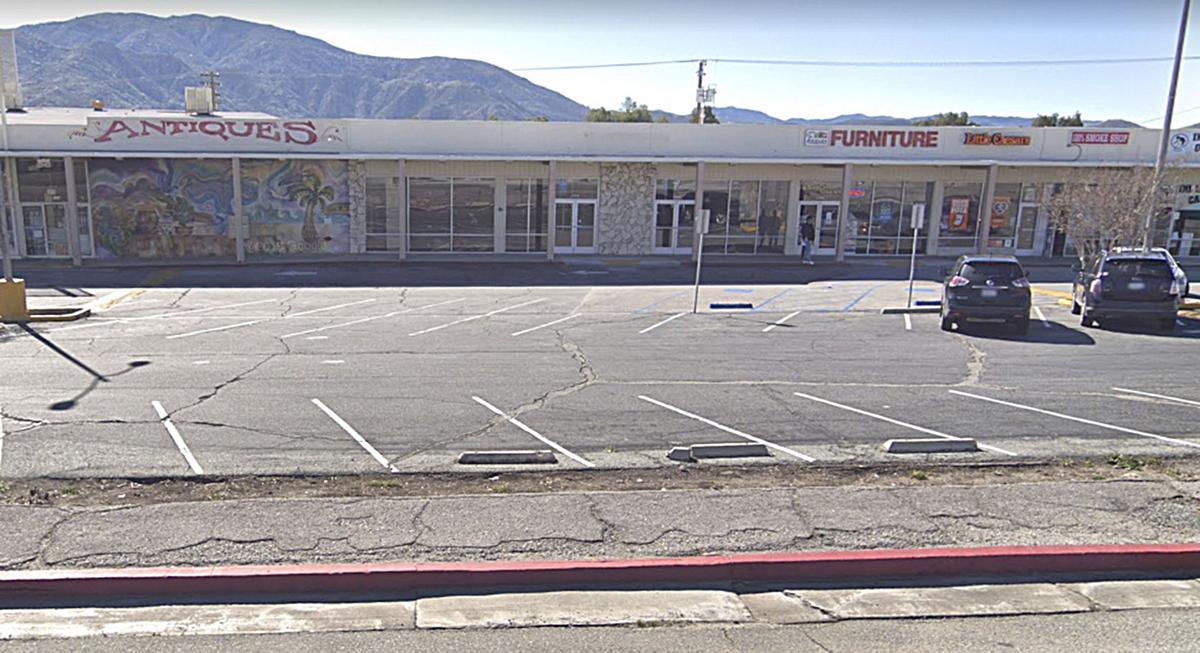 A suite at 1474 W. Ramsey St. was previously occupied by Sears Outlet.

Before summer’s arrival, cannabis will be legally sold in Banning, and the city should start generating taxes from that sector.

A retailer that submitted a conditional use permit under the name Nourish Earth Inc. will develop a former pet grooming facility at 2372 W. Ramsey St., and is anticipated to open by March.

A residence adjacent to the property is not included as part of the permit application.

The conditional use permit was submitted by Macy Newell of Irvine for the property owned by Jessica Flores of Bell.

It was the first business plan approved by the city after being selected through a lottery process.

According to Community Development Director Adam Rush, city staff has reviewed the entity’s business plan and says that it is in compliance with city requirements, and promises adequate security measures.

A second conditional use permit for a retailer operating as Empire Banning will take over part of the former Sears Outlet space at 1474 W. Ramsey St., which is part of a strip mall that includes a clothing retailer and a pizza joint.

Ed and Elaine Gurrola, representing Banning-based Greco-Mexica 1978 trust which owns the property, was at the council to explain that the other businesses within the complex have been notified of Empire Banning’s pending arrival, and have not received any complaints.

If anything, Mrs. Gurrola told the council, the adjacent businesses have expressed hopes that the cannabis retailer will increase foot traffic around their businesses.

Empire Banning’s applicant, Banning-based Black Sun Medicals, will occupy 4,000 square feet of a 6,000 square-foot space; the remaining space has been approached by a potential beauty salon, according to Gurrola.

In November 2018 Banning residents passed Measure O, which sets a 10 percent tax on gross receipts of cannabis retail outlets within the city, with room to raise it to 15 percent.

Initial estimates provided by the city based on figures referenced in the 2016 Marijuana Factbook suggest that the city could reap $1.1 million in cannabis retail taxes annually.

The city amended its ordinance to specify an area near the freeway where retail marijuana shops would be allowed to operate, and capped the number of operators allowed within the city at one per 10,000 residents, or three altogether.

California’s public health officials released guidance on the use of cloth face coverings to protect against COVID-19 for Californians who must leave their homes to conduct essential activities.

Gov. Gavin Newsom announced on March 31, the “Stay Home. Save Lives. Check In.” campaign urging Californians to help combat social isolation and food insecurity among Californians who are over the age of 65 — a community that is uniquely vulnerable to COVID-19.

University of California, Riverside professor of psychology Kate Sweeny has studied China’s quarantine that precipitated the coronavirus pandemic, which has been in the forefront of the United States for the past few weeks.

The U.S. Department of Labor’s Wage and Hour Division announced its first round of published guidance to provide information to employees and employers about how each will be able to take advantage of the protections and relief offered by the Families First Coronavirus Response Act (FFCRA) w…

As of the morning of April 1, there were 14 confirmed cases of COVID-19 in the Pass area: nine in Beaumont and four in Banning.

It's unlikely that legal sales will start that soon. Getting a city approval is only the first step. What this article doesn't mention (or maybe they don't know) is that all cannabis businesses (including growing, manufacturing, distributing and retail sales) have to also get a license from the State of California to operate legally, and that is not a quick or simple process. Maybe the Gazette will look into that and inform readers about all the requirements to become a legal cannabis business in CA? They might find it reassuring that the state is very thorough in reviewing operations and has strict quality controls and safety measures that must be followed. So, for the City, best not to start counting your chickens ($$$) prematurely. A lot of cities eager for new income, have done that, and regretted it.