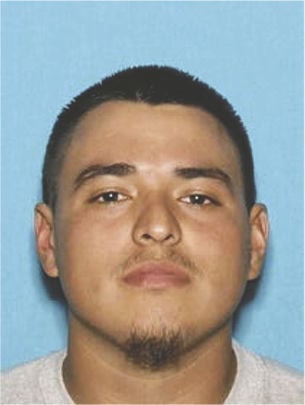 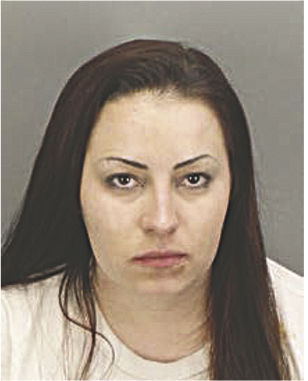 Banning Police Department has made two arrests in connection with the murder of a man on Oct. 7, on Wyte Way in Banning.

Martinez Jr., was arrested and booked for murder.

Also arrested at the motel was Ashley Marie Phillips who was arrested and booked for an unrelated felony warrant.

Both were booked into the Larry D. Smith Correctional Facility in Banning.

When officers from the Banning Police Department responded to the scene, they found a man suffering from a gunshot wound.

The victim was transported to Desert Regional Medical Center in Palm Springs where he died.

The Banning Police Department is asking that anyone with information regarding the incident to contact them at (951) 922-3170.

A year ago the State Senate passed a measure that limited a city’s ability to regulate sidewalk vendors.

Nonprofits in Pass area receive more than 42,000 pounds of food

Four nonprofit organizations that feed the homeless and the hungry in the San Gorgonio Pass were selected to receive more than 42,000 pounds of food, thanks to a donation from the Church of Jesus Christ of Latter-day Saints last week.