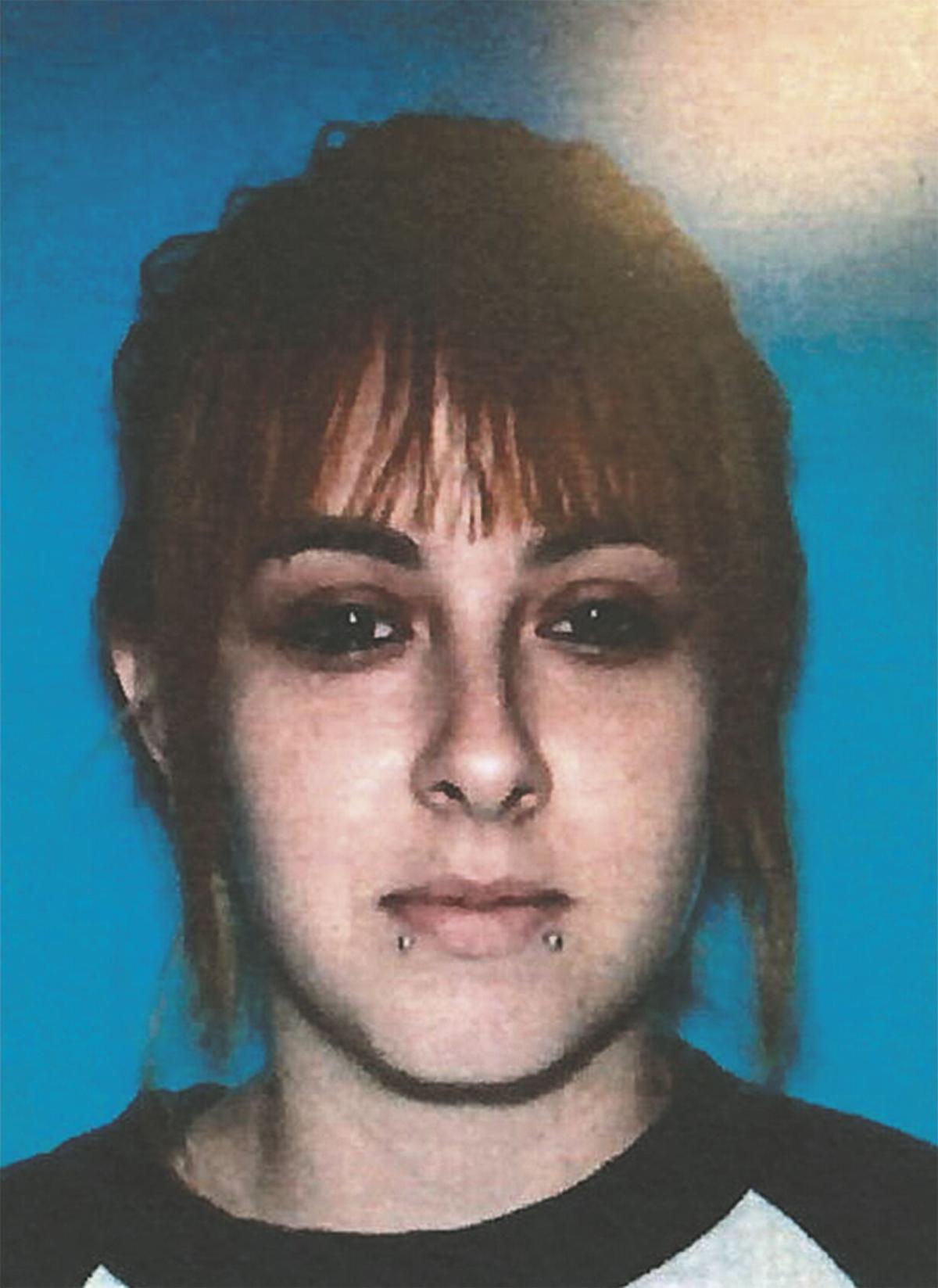 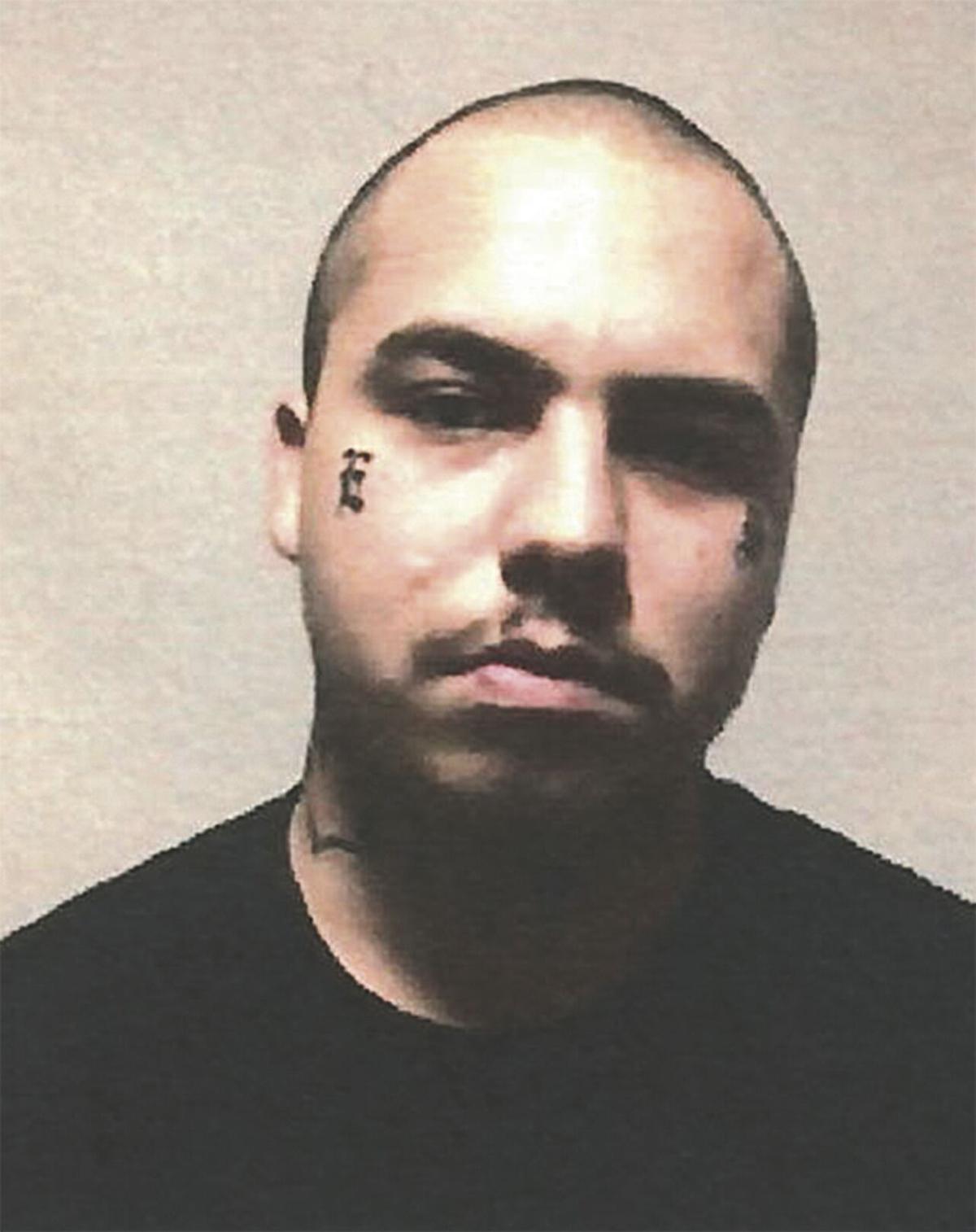 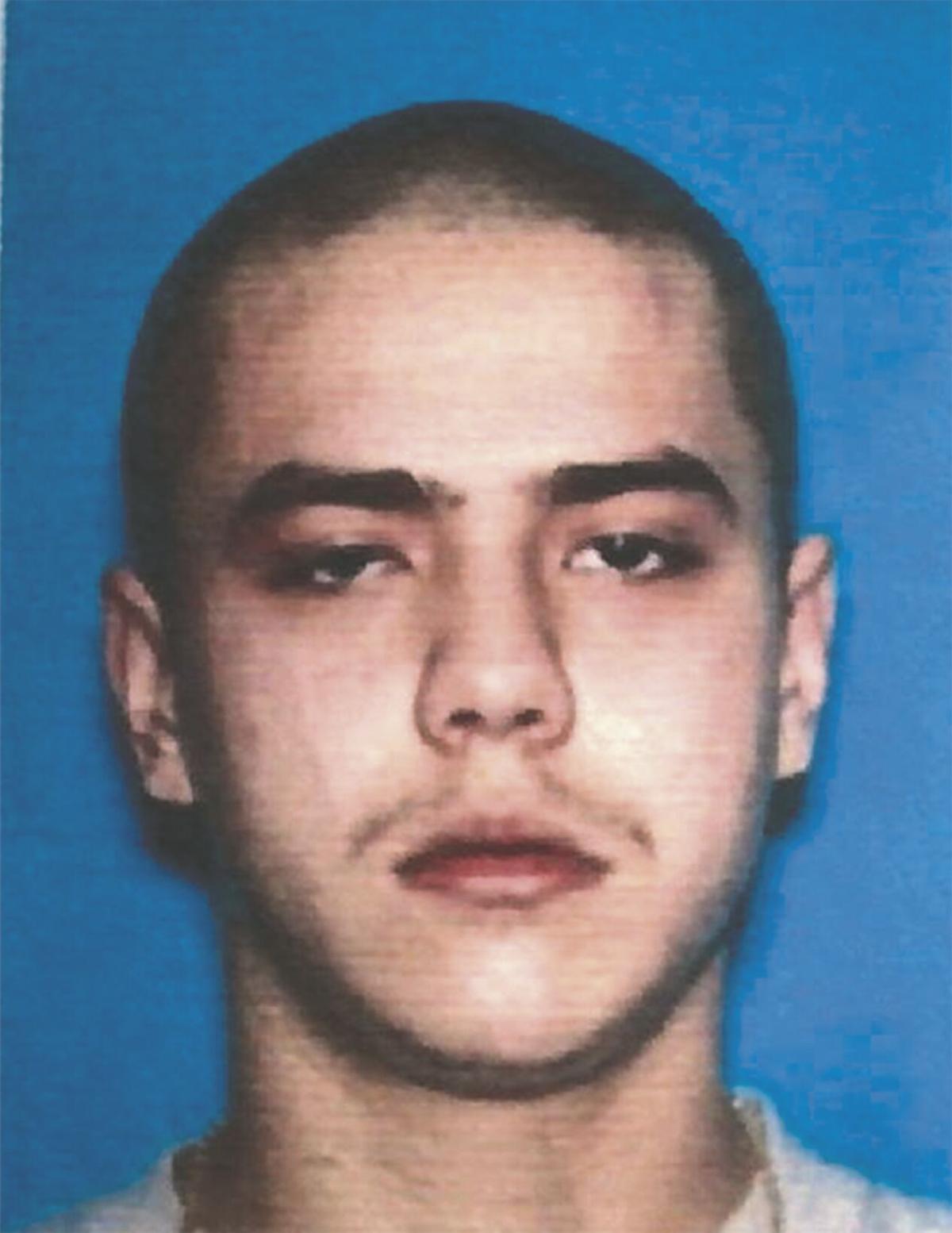 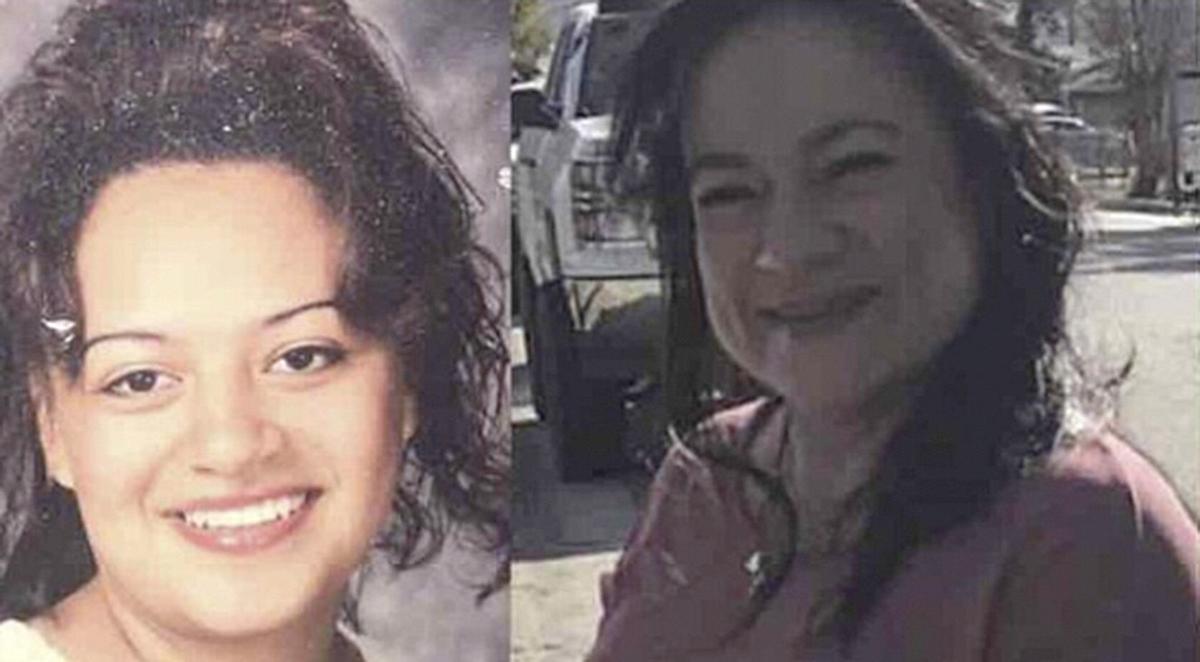 A GoFundMe campaign has been created to assist the family of Theresa Sanchez, left, and Felicia McCafferty, sisters who were killed in Banning last weekend. 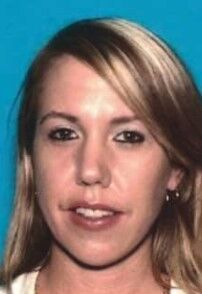 Banning families are absorbing the shock of a shooting that turned a celebration event into a day of mourning after two family members were fatally shot during a confrontation at Summit Cemetery last Sunday. Another victim is said to be in critical condition. According to Banning Police Department, shortly after 5 p.m. on Aug. 30 police responded to shots fired at the cemetery at 2201 San Gorgonio Ave.

A GoFundMe campaign has been set up to take care of funeral expenses for the victims.

“We lost two beautiful souls, my mother-in-law Felicia McCafferty and beautiful aunt Theresa Sanchez on Aug. 30,” coordinator Ali McCafferty of Beaumont writes in the GoFundMe description. “My family is in need of endless prayers and any support.”

According to residents familiar with the situation, family members had gathered to celebrate Teresa’s deceased daughter’s birthday, which is customary in Mexican culture.

If anyone has information regarding the suspects, please leave a message with the Police Department’s Detective Bureau at (951) 922-3170.

To contribute to the GoFundMe campaign for Felicia McCafferty and Theresa Sanchez, visit https://www.gofundme.com/f/24i1qdt8uo.

The ultimate Interstate 10 pit stop is about to get better as the Morongo Band of Mission Indians broke ground last week on a second Morongo Travel Center, complete with a 32-pump discount gas station, dog park, car wash, slot machines, convenience store and other amenities.

Banning has taken steps to annex Indian land into its boundaries.

Beaumont stands to collect a minimum of $75 every time one of its animal control officers are hailed to the Morongo Indian reservation, and an additional $35 for any animal it picks up for impoundment and delivery to the Ramona Animal Shelter in San Jacinto.

The price for relying on the county to handle Banning’s animal control services grows steadily steeper.

Seattle-based Amazon announced Wednesday that its new fulfillment center in Beaumont has opened.

Due to the COVID-19 pandemic, The Unforgettables Foundation’s 7th annual educational conference will convene virtually as a free webinar on Friday, Oct. 9 from 9 a.m. until approximately 12:30 p.m.