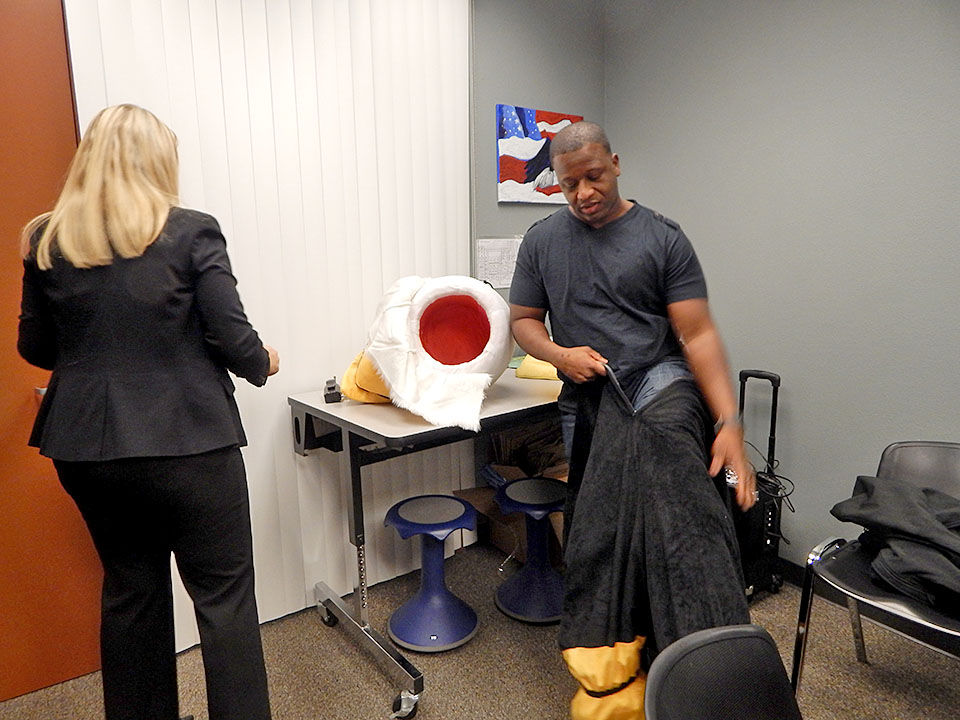 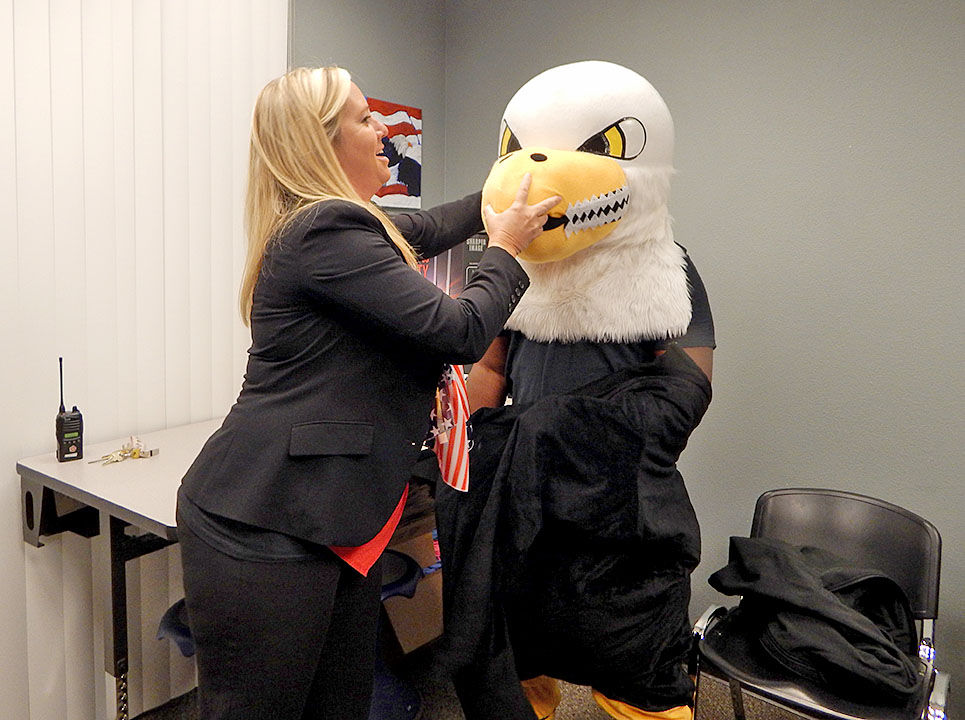 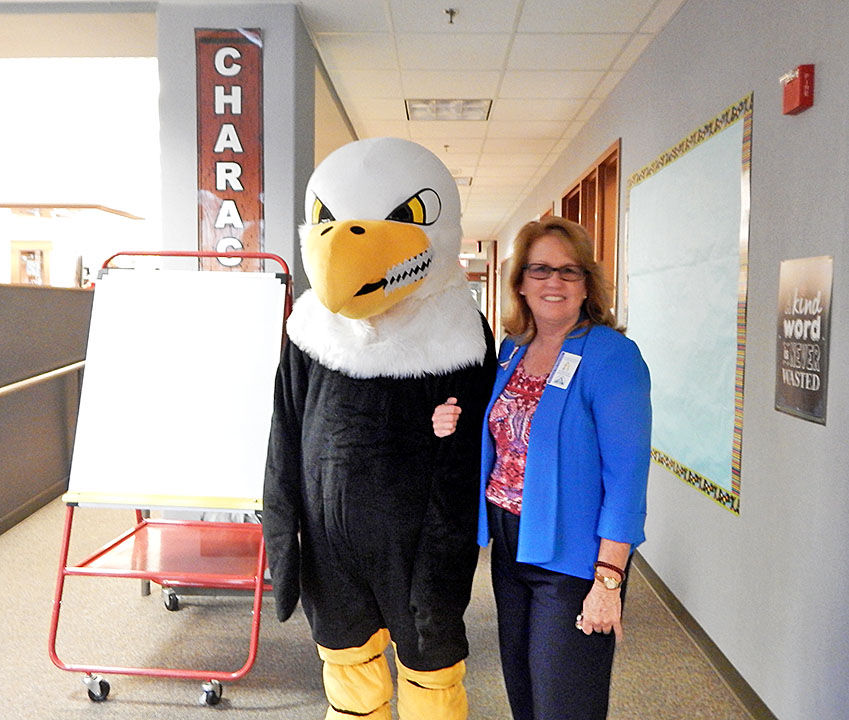 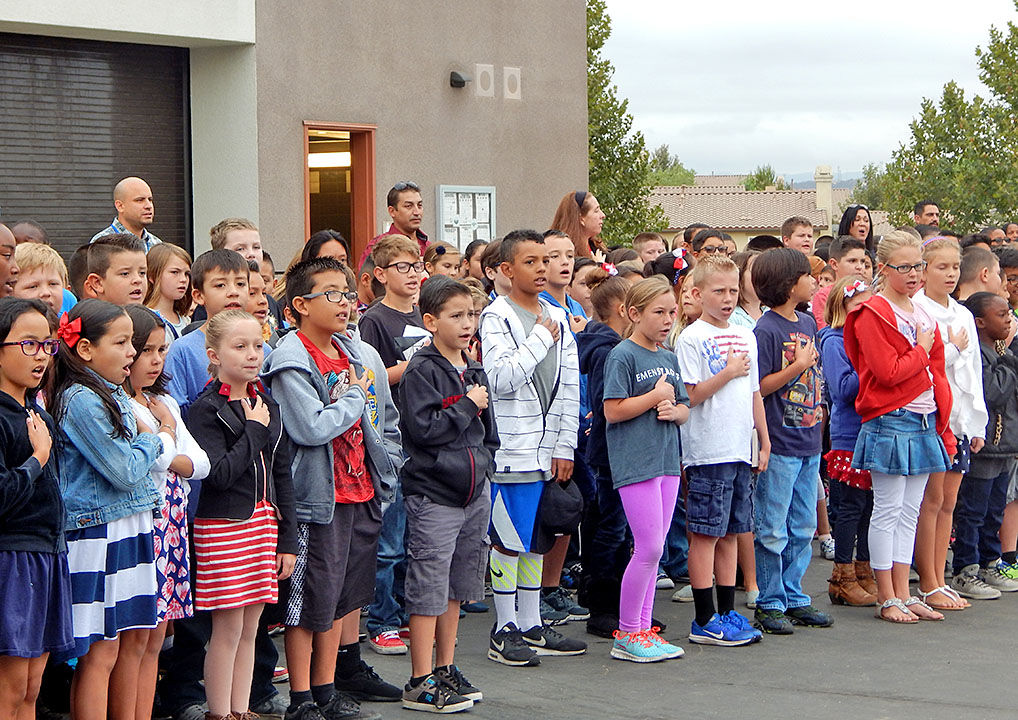 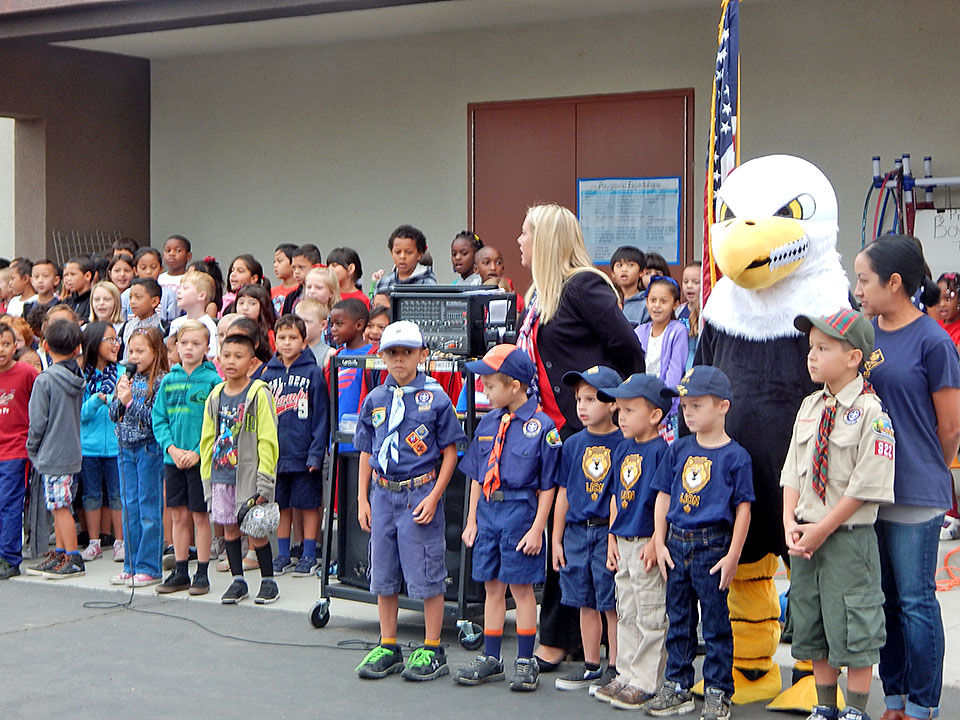 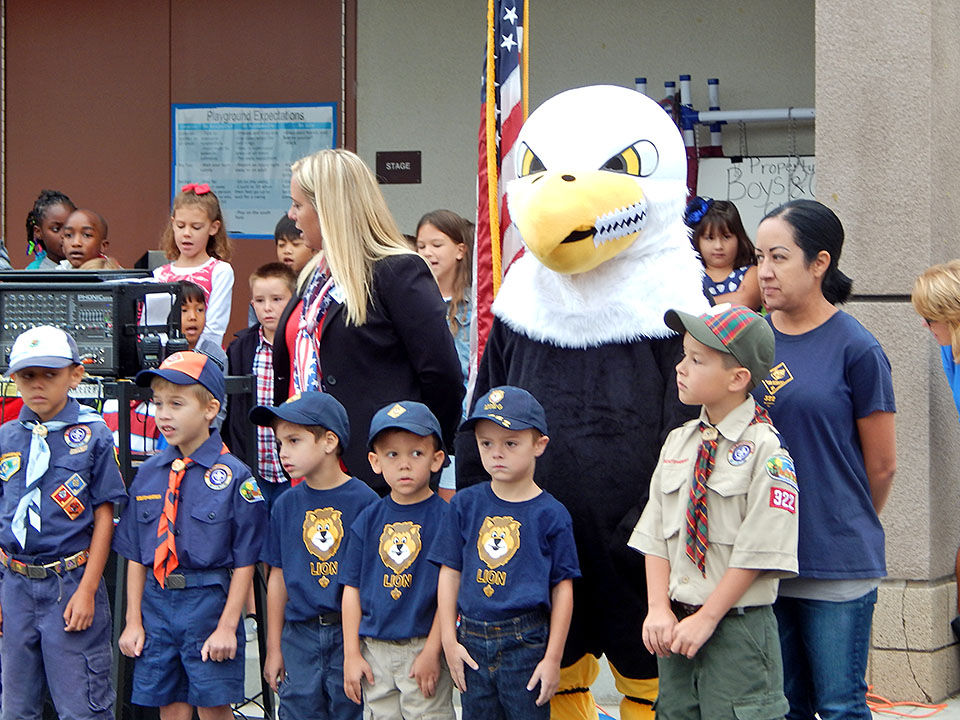 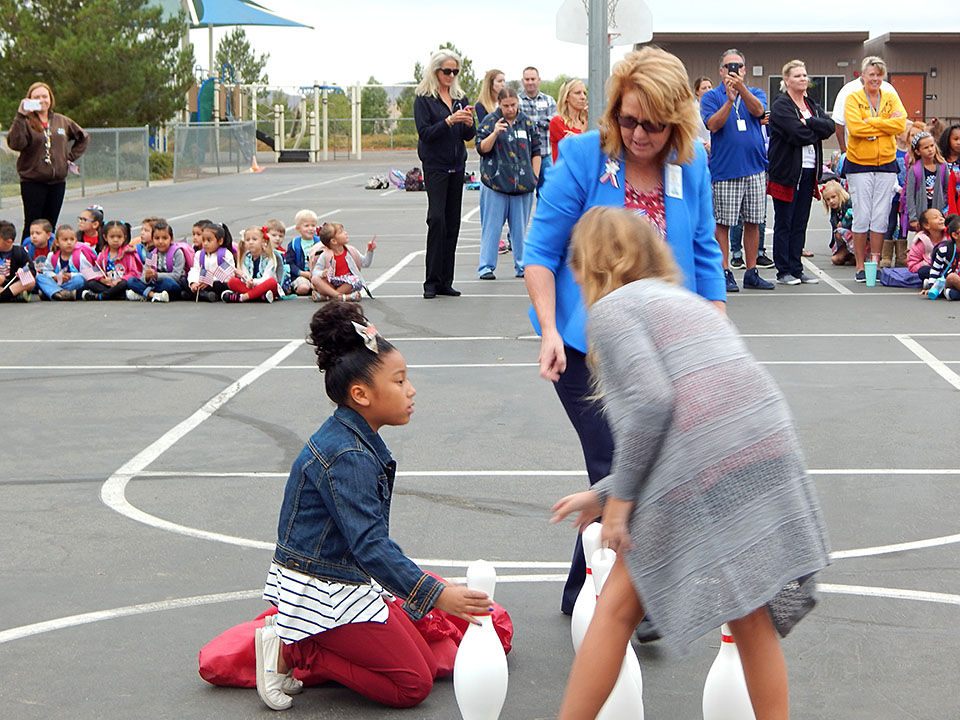 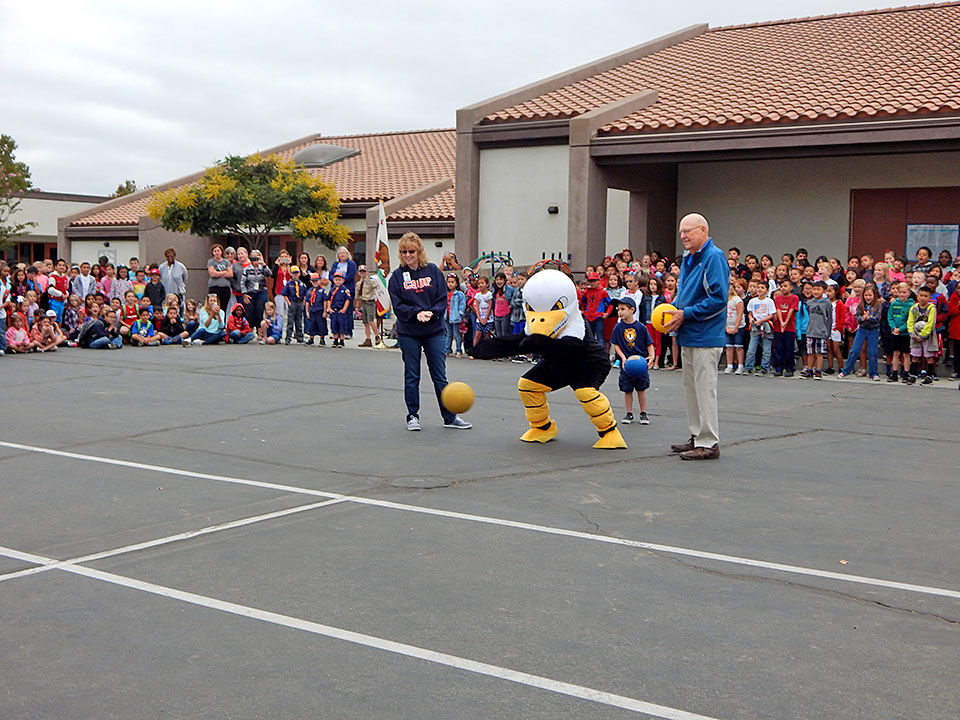 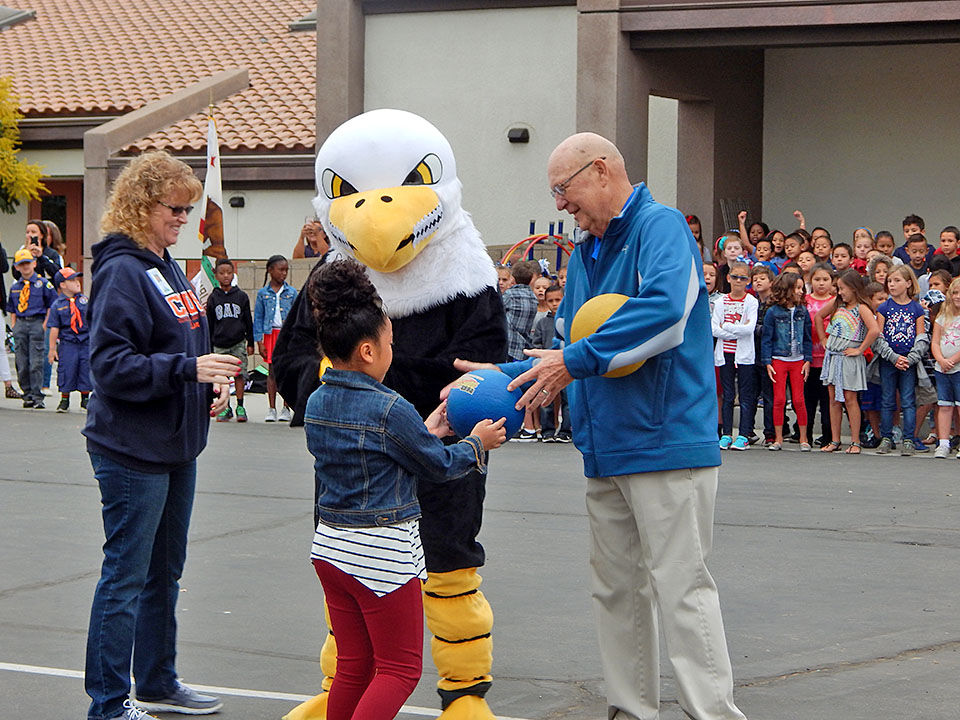 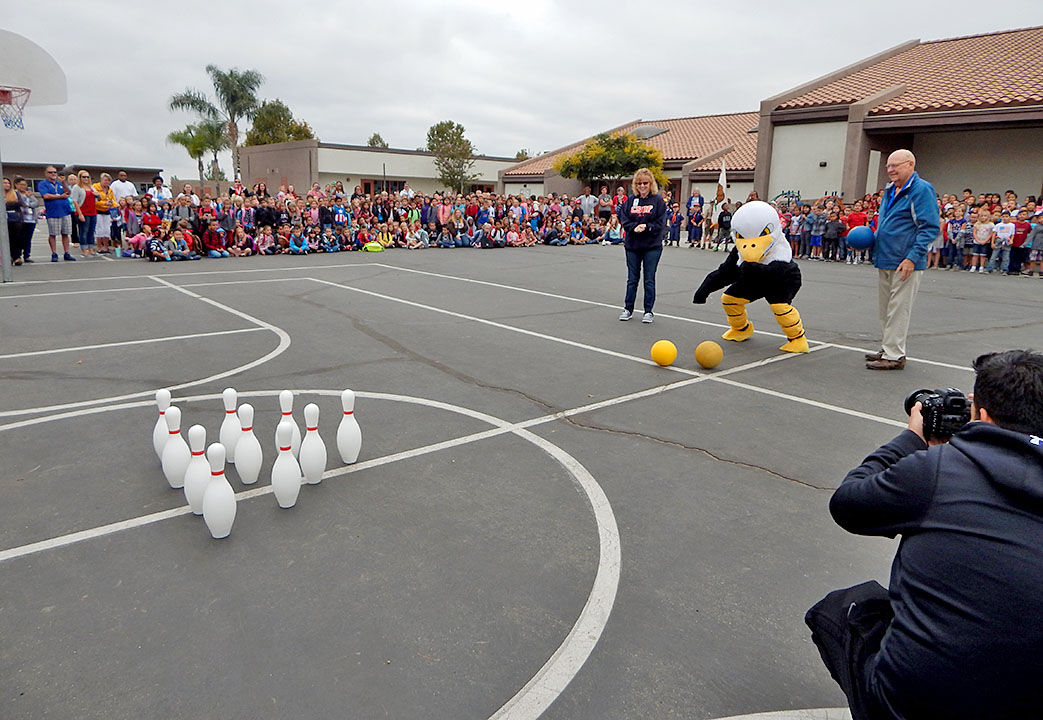 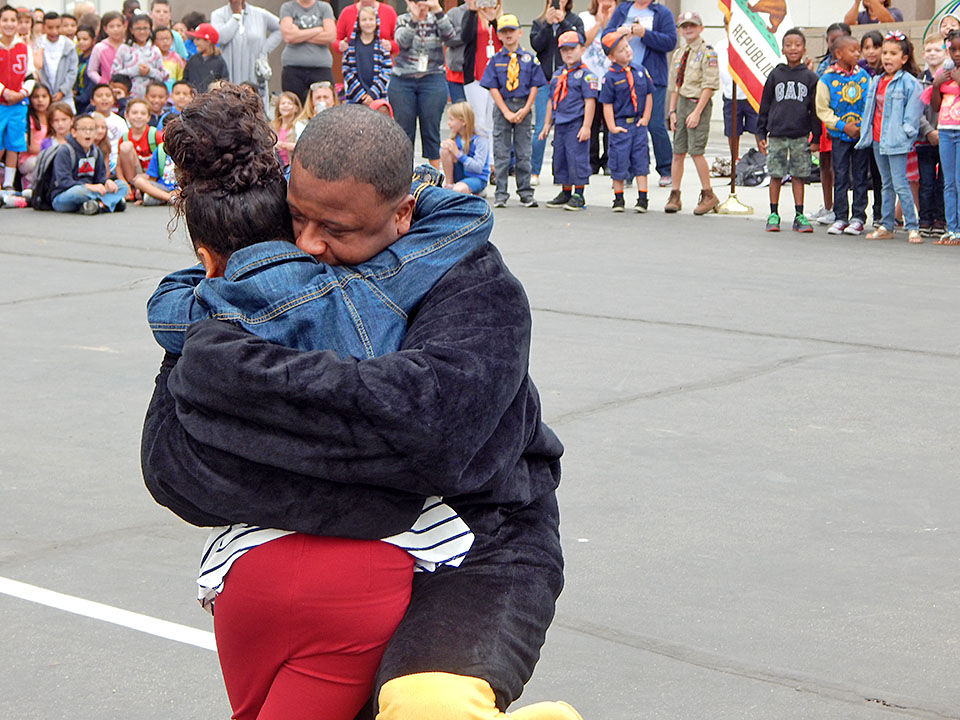 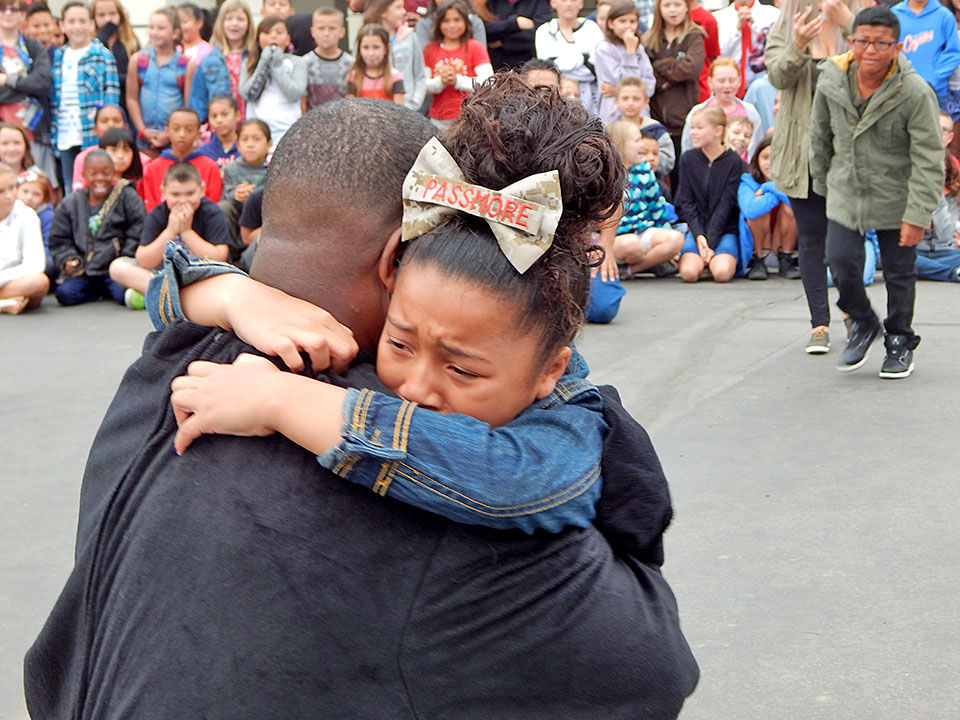 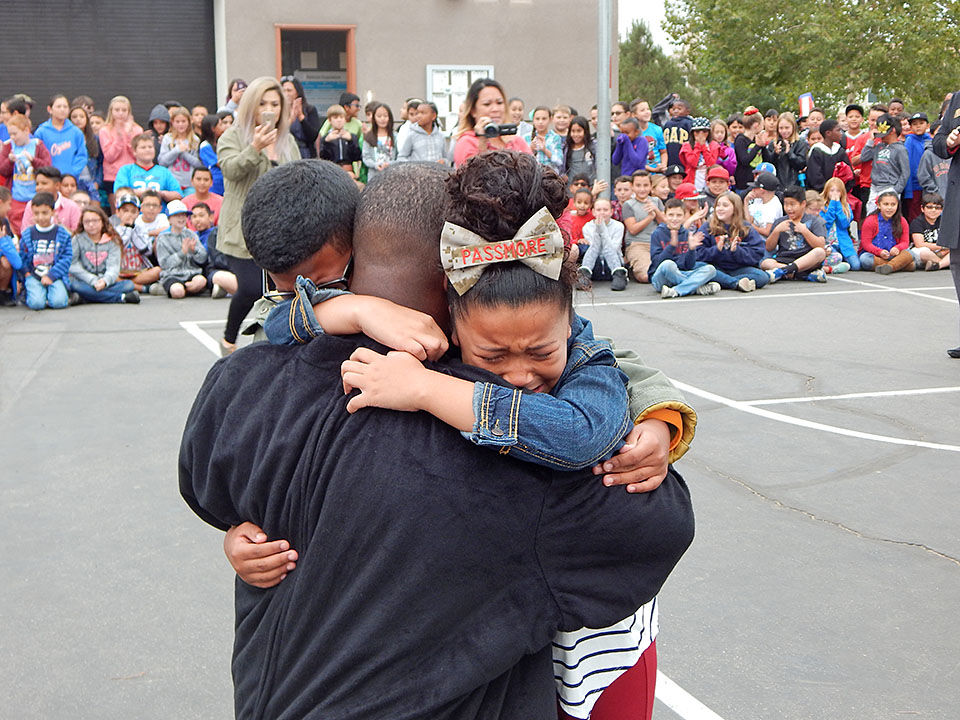 Destiny and Dominic Passmore thought they would be seeing their father Marine Gunnery Sergeant Demetrius this weekend when he returned from a seven-month deployment with the Marines.

The fourth and sixth-grade students at Tournament Hills Elementary School had no idea that they would be reunited with their father on Tuesday morning during the school’s Patriot’s Day program.