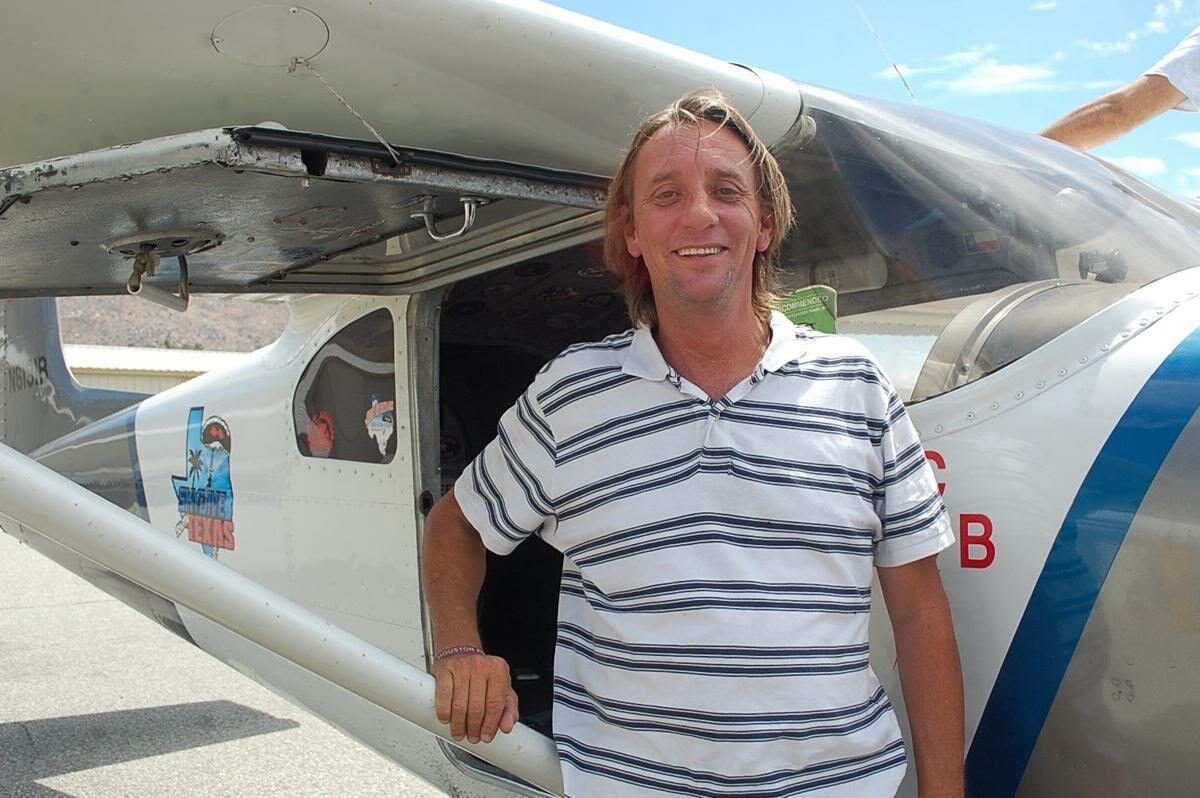 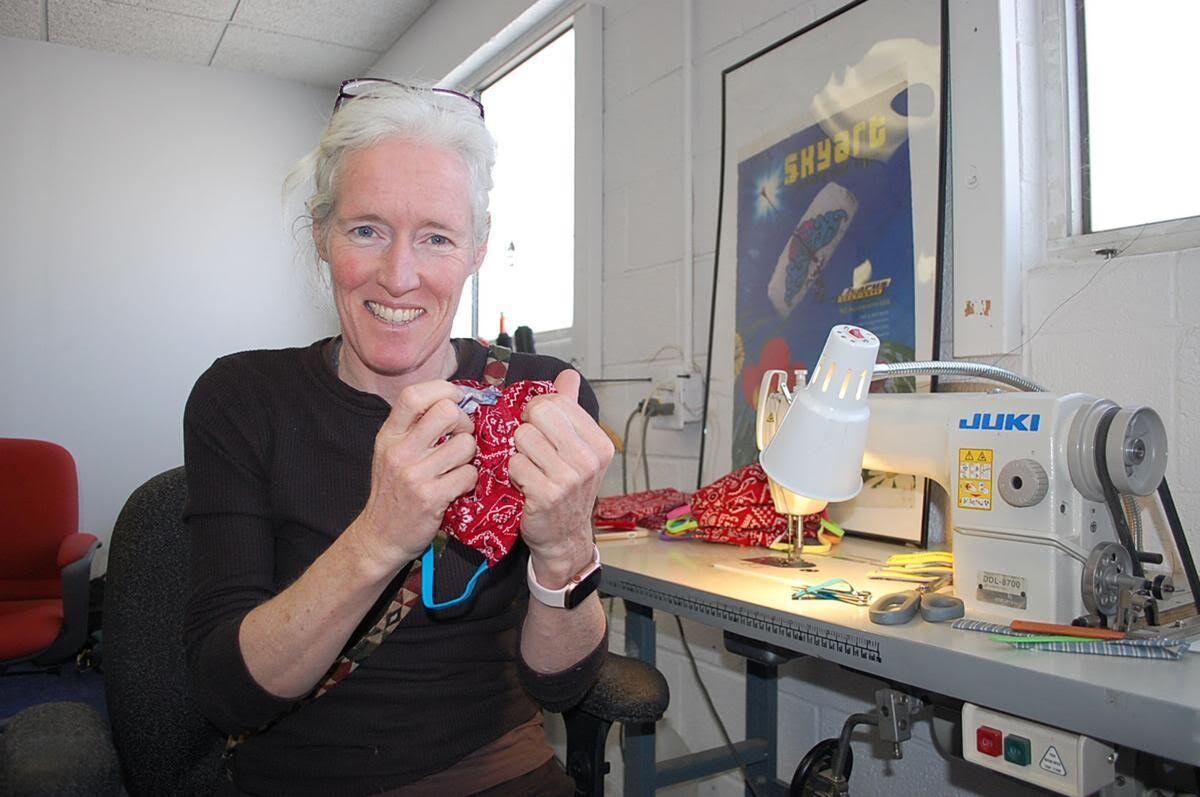 When operations grinded to a halt last April due to the pandemic, Skydive West Coast co-owner Tanya Spencer used her office to help make masks for first responders.

When operations grinded to a halt last April due to the pandemic, Skydive West Coast co-owner Tanya Spencer used her office to help make masks for first responders.

Operations for what appears to be a steady and popular skydiving program had many interruptions last year, from the Apple Fire that resulted in the airport practically being commandeered by CalFire and other entities last July, and the forced cancelations of reservations by clients when the county ordered strict quarantine measures starting in March 2020 that lasted until May 2020 when orders were eased, but not lifted.

According to the city, Skydive West Coast had applied for funds through various programs, but “because of the contract nature of their business” did not qualify for grants and emergency loans.

The goodwill gesture to waive three month's-worth of lease recommended by the city’s Economic Development Manager James Wurtz was initially slated to come before the Banning city council at its Jan. 12 meeting, but was pulled from the council's agenda at the request of Skydive’s owners Tanya and Robbie Spencer, and was never discussed or voted on.

Tanya Spencer told the Record Gazette that she did not want to look like she was taking money from the city, and “We never asked for a loan to begin with. We don’t need any favors.”

The duo stepped up and took on more of the tasks of operating their business, and have invested heavily in marketing, which according to Spencer, seems to be paying off, as business is steady when strong winds or inclement weather doesn’t dampen plans.

“We’re an outdoors activity, and there’s only two people in the plane” besides a pilot at any given time.”