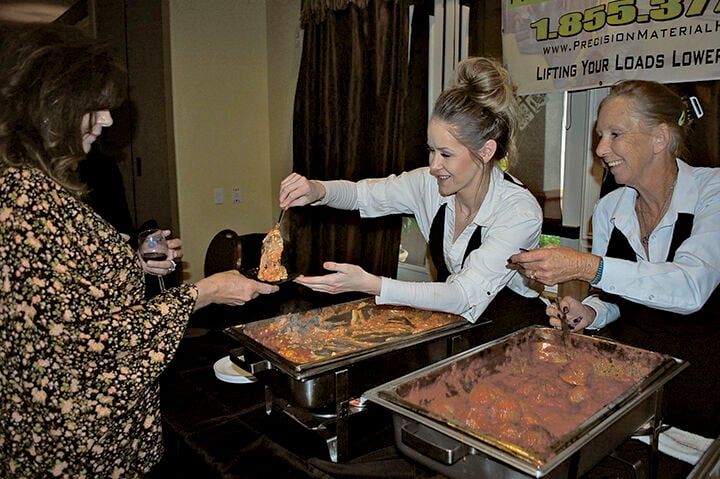 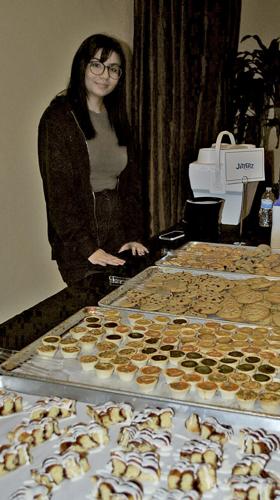 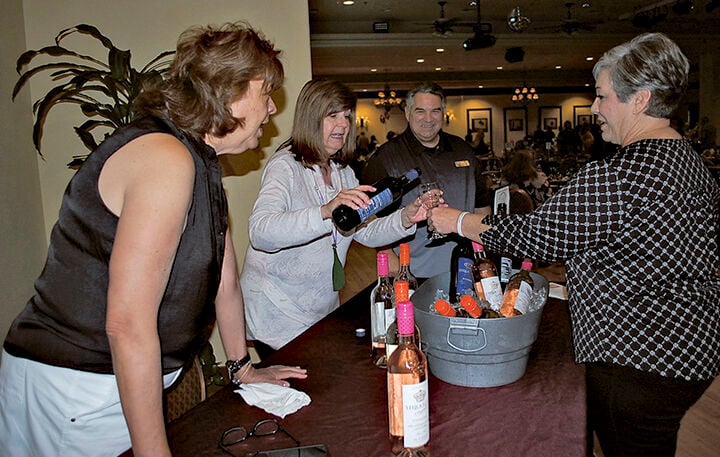 Admission for the event, hosted at Four Seasons in Beaumont, was $40, and gave guests all access to as many food and drink samples as they wished to feast upon.

This year’s sold out Taste of the Pass raised nearly $25,000 for scholarships and grants to community nonprofits (which included sales from tickets for opportunity drawings and gift baskets).

Natano’s Little Italy and Kopper Kettle of Yucaipa debuted as among the first restaurants outside the immediate San Gorgonio Pass area to join in the fun, and the addition of Beaumont’s Craft Lounge, Jitterz coffeeshop, Taqueria Orozco and Cornerstone BBQ and Finesse Lounge broadened the experience of visitors to Taste of the Pass, and La Michoacana offered some infused ice cream samples.

For Fran Rayner, visiting from Banning’s Sun Lakes Country Club just down the road, “The lasagna was delicious,” a nod to Johnny Russo, though “I skipped the meatballs because I’m vegetarian. The wine from the Station Taphouse and their unusual mac ‘n cheese — and their coleslaw — was great.”

“Those sliders are off the chain,” Lara declared.

Stacey Happe, the VIP at the Station Taphouse who formulated the popular coleslaw, explained that her “secret recipe” involved apples, apple vinegar and cane sugar.

“Everyone seemed to have a great time; people love this event and always look forward to it,” said San Gorgonio Pass Rotary Club President Mayda Cox. “It’s really nice to get a little taste of our local restaurants, and have a lot of fun to support.”