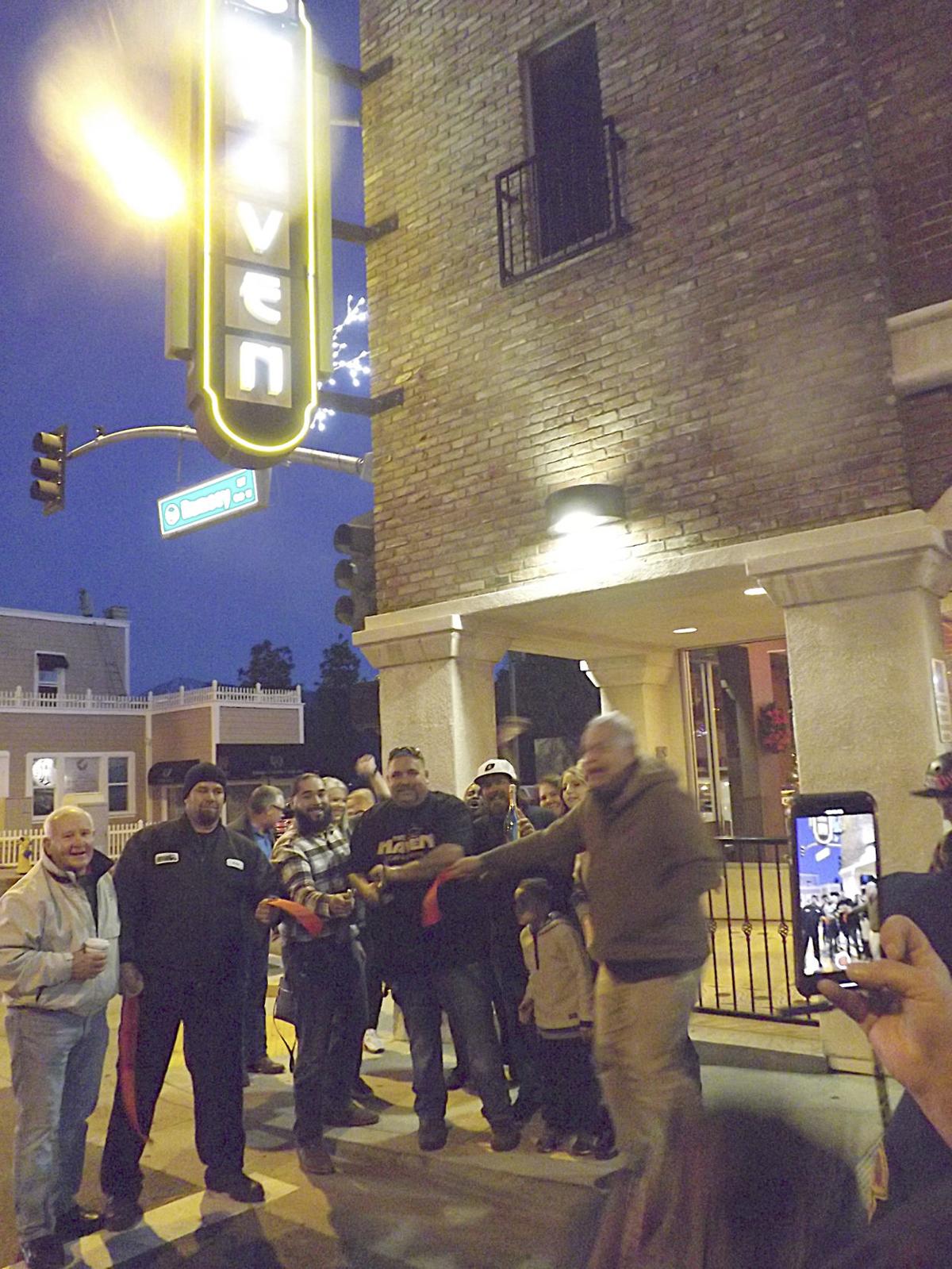 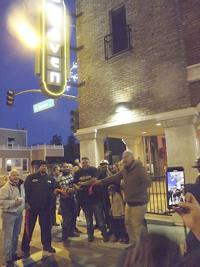 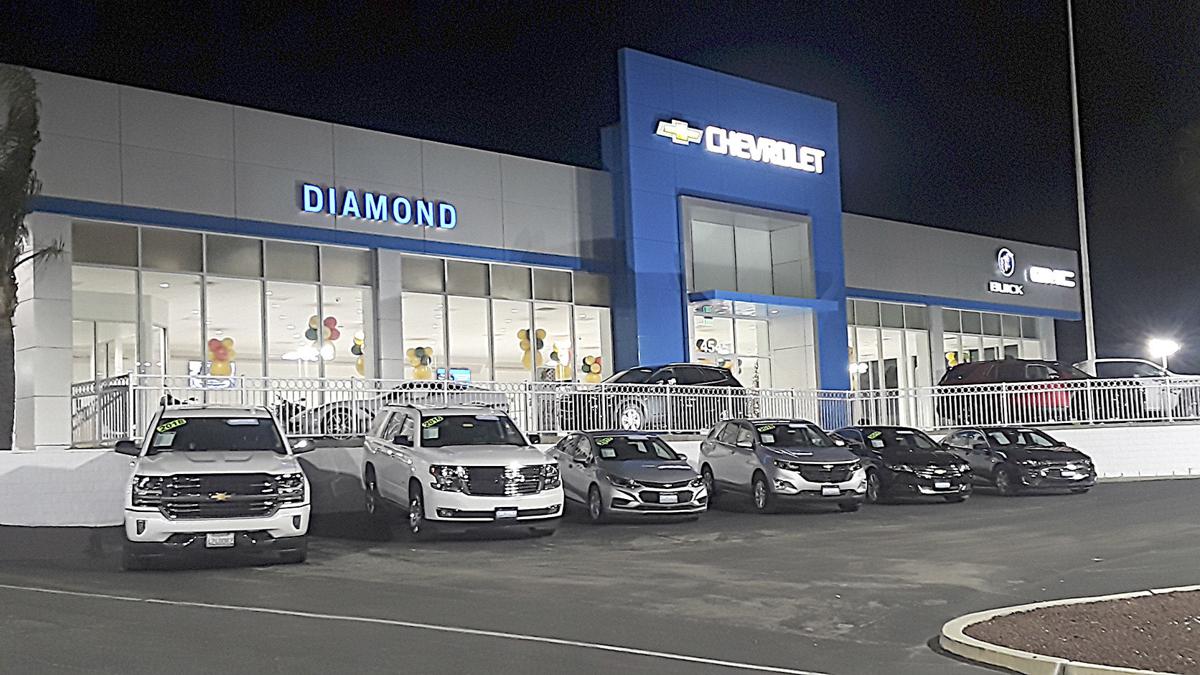 The Banning Chamber of Commerce held a ribbon-cutting for Diamond Chevrolet Buick GMC located at 4545 W. Ramsey St. in Banning.

The auto dealership was purchased in 2015 by Alam Khan.

He spent the next four years remodeling making improvements, and now stands out as a shining asset to the community.

Colleen Wallace presented Khan a certificate of achievement from the city and Valdiva presented a certificate from Supervisor Jeff Hewitt. Councilwoman Wallace thanked Khan for selecting and investing in his new dealership in Banning.

She noted that it will be a great asset to the City.

They have a large inventory of new Chevrolet, Buick and GMC cars and trucks, and their service department is well staffed with General Motors and ASE-trained technicians.

On Dec. 20 the Banning Chamber of Commerce held a ribbon cutting for The Haven at 42 W. Ramsey St., Banning.

The Haven celebrated a grand opening under new ownership, and was attended by approximately 200 local guests.

The ribbon cutting was attended by the owners Robert Ybarra, A.J. Cabral, and Jodie Casey.

Andrade presented Ybarra a certificate of appreciation from the city and thanked Robert Ybarra for reopening The Haven.

She noted the city needs more local businesses and a downtown coffee shop.

The Haven is open seven days a week, Monday through Thursday 7am until 6 p.m., Fridays 7a.m. until 7c p.m., Saturday and Sunday 7 a.m. until 2 p.m. and 8 a.m. until 2 p.m. serving breakfast and lunch daily and offer live music on Fridays.

After more than a year of conversations, the leadership and boards of United Way of the Inland Valleys and Inland Empire United Way have agreed to join forces and merge as the Inland Southern California United Way (Inland SoCal United Way).

Job seekers from all around the Coachella Valley and nearby are invited to join Agua Caliente Casino Cathedral City for their job fair being held on Monday, July 27 from 8 a.m. to 1 p.m. at the Mary Pickford Theater at 36850 Pickfair St. in Cathedral City.

Walton Closes on 217 Homesites at Escondida Pointe Community in Coachella

Walton, an international real estate investment and land asset company with US$3.39 billion under management and administration, has entered into an option agreement to sell 217 homesites to homebuilder D.R. Horton in the Escondida Pointe community.

Sole proprietors and others are now eligible for the second round of funding provided to small businesses that have been especially hit hard during the coronavirus pandemic. The expanded eligibility includes sole proprietors, which are those businesses that do not have employees, as well as …

As Riverside County continues to move to reopen its economy, county officials announced the types of businesses that may reopen tomorrow, June 12 as part of the state’s additional businesses now included in accelerated stage two.

The California Department of Public Health approved the county’s request to reopen more businesses, as part of the governor’s accelerated phase two. The county submitted a revised request to move into the next phase on Thursday, May 21 based on the new criteria announced by the state earlier…