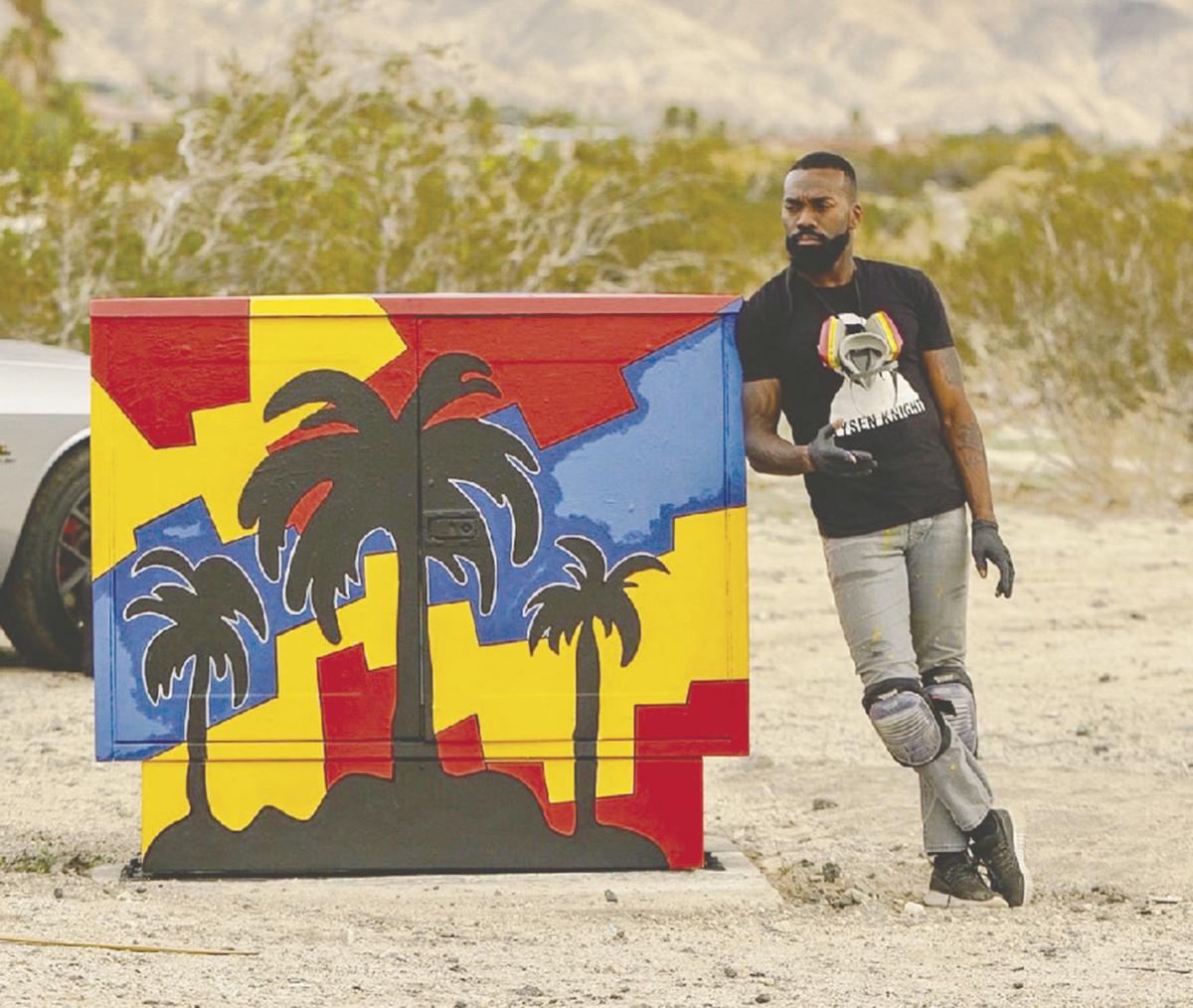 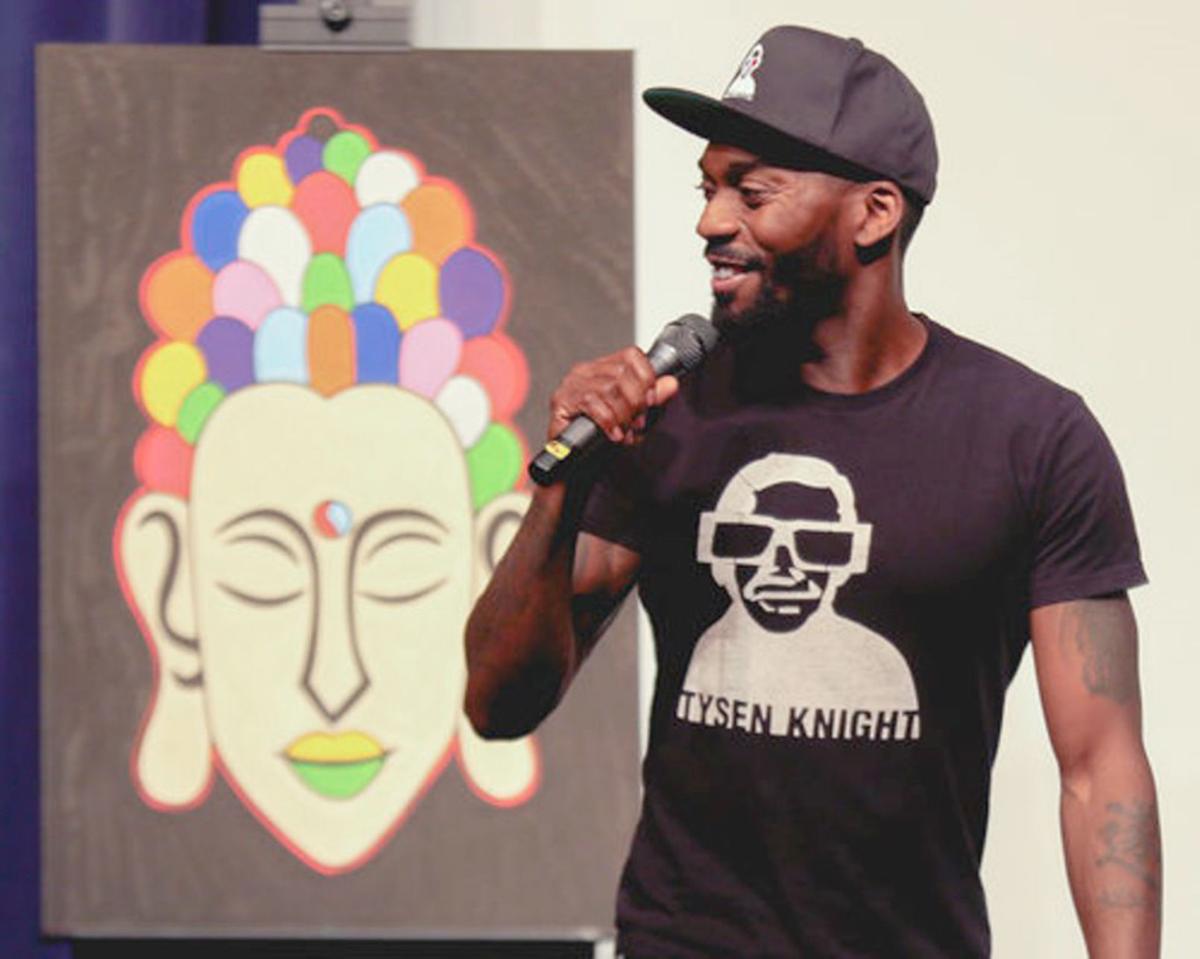 Tysen currently resides in Palm Springs, where his artwork can be found throughout the area, as well as hanging in local galleries.

Tysen's love for art has opened the door to many different forms of media including acting in feature films and making music videos, modeling, and directing his own full-length documentary, "The Art of Hustle: Street Art Documentary."

Knight’s artwork touches the subconscious of his collectors.

His unique style of artwork is recognized all over the world.

The documentary “The Art of Hustle” highlights street artist Tysen knight's growth in the culture of street art with a perfect balance between risk and reward.

It is said that ‘Street art has become a hustle for worldwide recognition.’

Tysen Knight’s work is inspired by popular culture and street art, including the work of artists Jean-Michel Basquiat and Keith Haring. He also draws inspiration from the works of Pablo Picasso and Andy Warhol.

Tysen’s art has its roots on the streets of New Jersey, and then later in Los Angeles.

The result is his own unique flair for creating paintings and murals that can be found in art galleries, private collections, as well as public spaces.

His art blurs the lines between street art and fine art.

The reception for Knight’s art exhibit will be Friday, March 21 from 3 to 5 p.m. The reception will be a part of the grand opening of the Banning Art Gallery new location at 42 W. Ramsey St. Suite C.

The new gallery is in the same building as The Haven and just east of the Fox Theater.