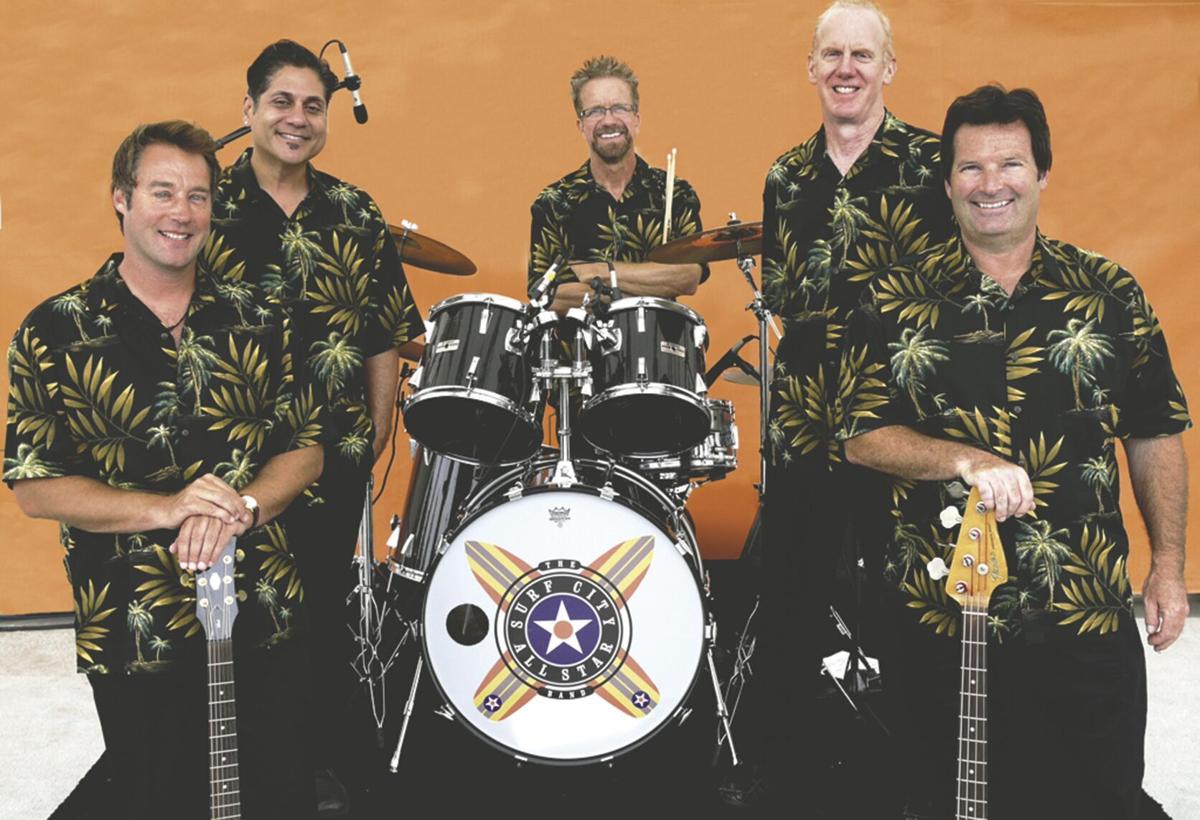 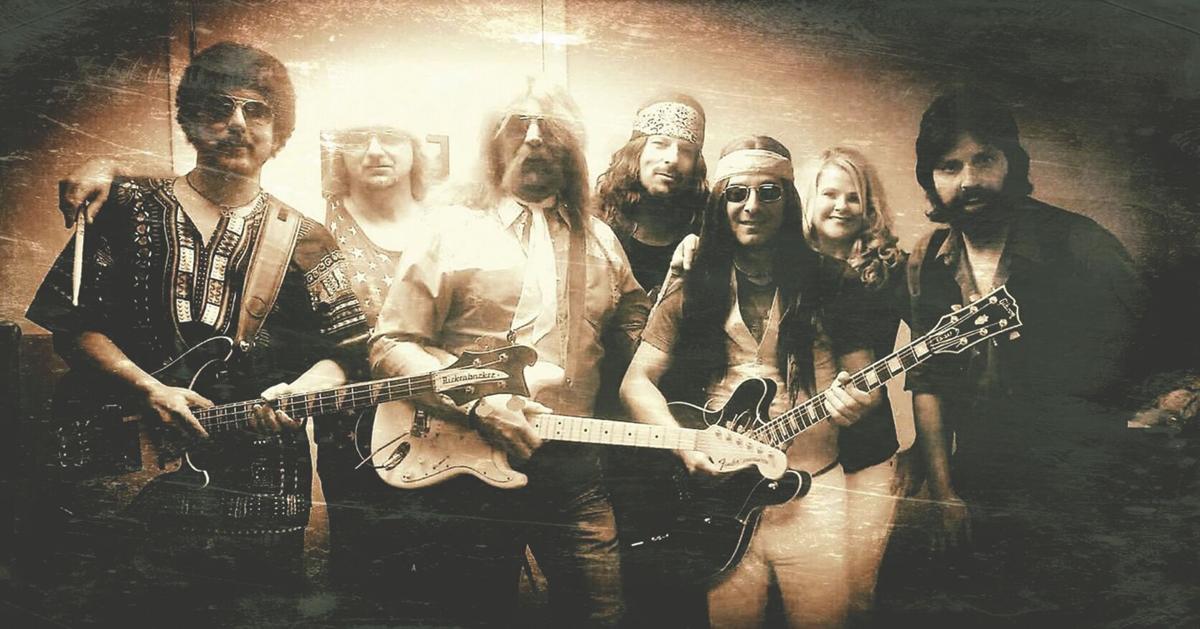 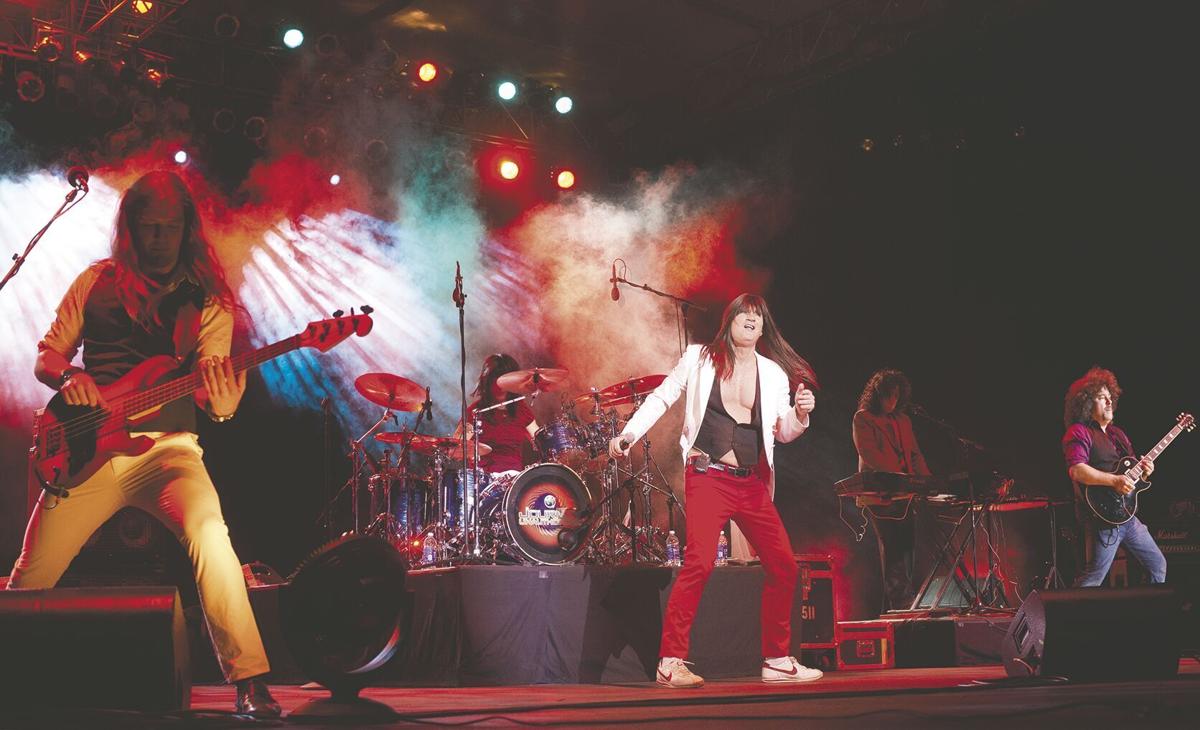 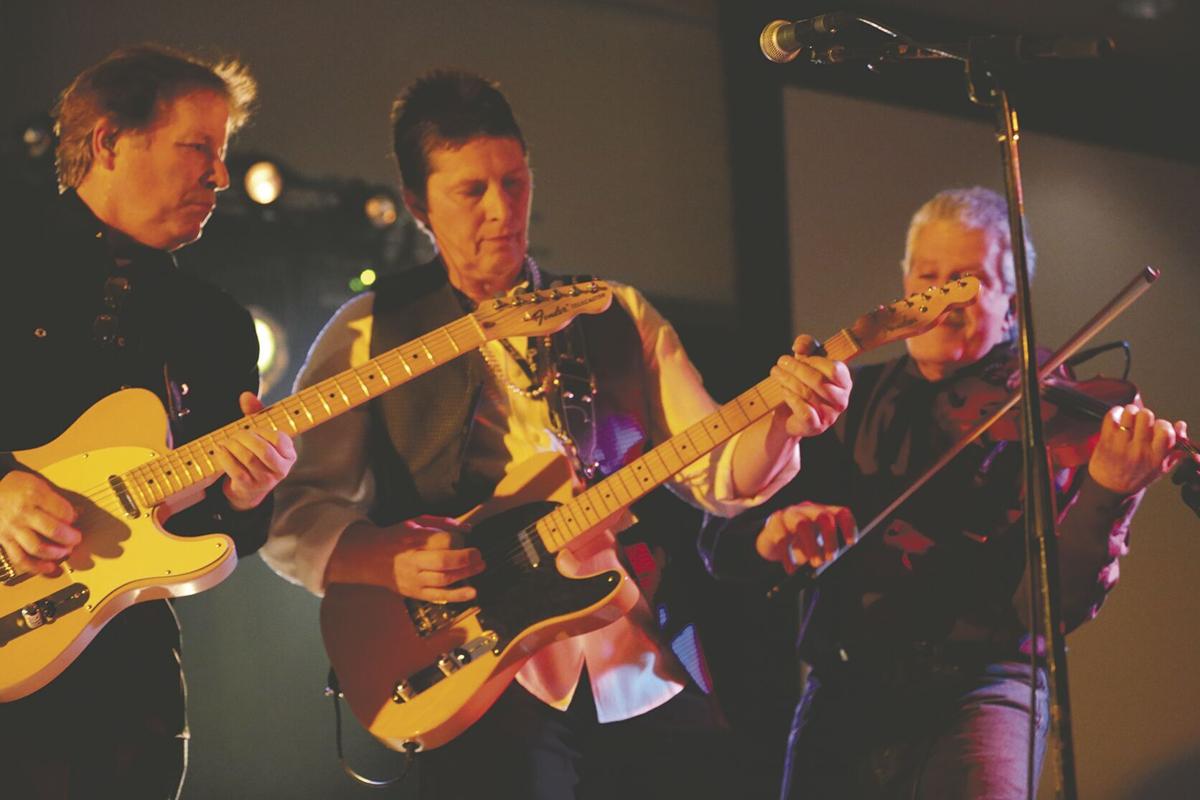 Tennessee River, a tribute to Alabama.

Tennessee River, a tribute to Alabama.

After a year-long forced hiatus in light of the pandemic, the Playhouse Bowl returns for its traditional August Evenings in the Park summer concert series, with an added bonus of an additional concert in September.

“The bands we’d already booked for last year all agreed to stay on and let our deposits we’d paid in advance for last year’s shows be applied to this year, which is great” says Playhouse Bowl Co-Chairwoman Justine Naus. “We’re adding a fifth one this year as a thank you to the Pass area for supporting us and hanging in there.”

The Playhouse Bowl Association has lined up Beach Boys tribute band Surf City All Stars on Aug. 5; Doobie Brothers tribute band Listen To The Music on Aug. 12; tribute band Journey Unauthorized for Aug. 19, and Tennessee River on Aug. 26, a tribute to Alabama.

An additional concert on Sept. 2 will feature a return of Tony Suraci’s The Highway Man, a tribute to the Highwaymen (Johnny Cash, Willie Nelson, Waylon Jennings, and Kris Kristofferson). An amazing artist with unbelievable vocals who can seamlessly and perfectly move from each of the Highway Men.

The Concerts in the Park are funded largely through donations during intermission, and via memberships and sponsorships.

For information visit online at playhousebowl.com.

Fox Theater history film to debut at its open house

Over the last year-and-a-half, the Banning Library District and the Friends of Banning Library have come together to produce a series of mini-documentaries, “Exploring the Pass,” about important places and events in the San Gorgonio Pass region.