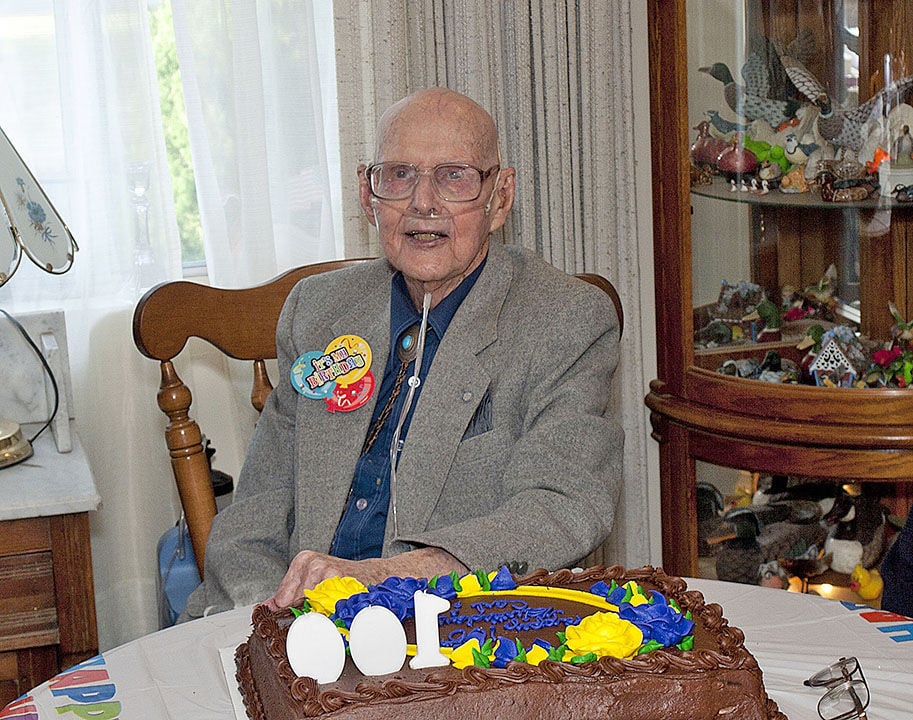 Carl Thompson during a celebration for his 100th birthday. 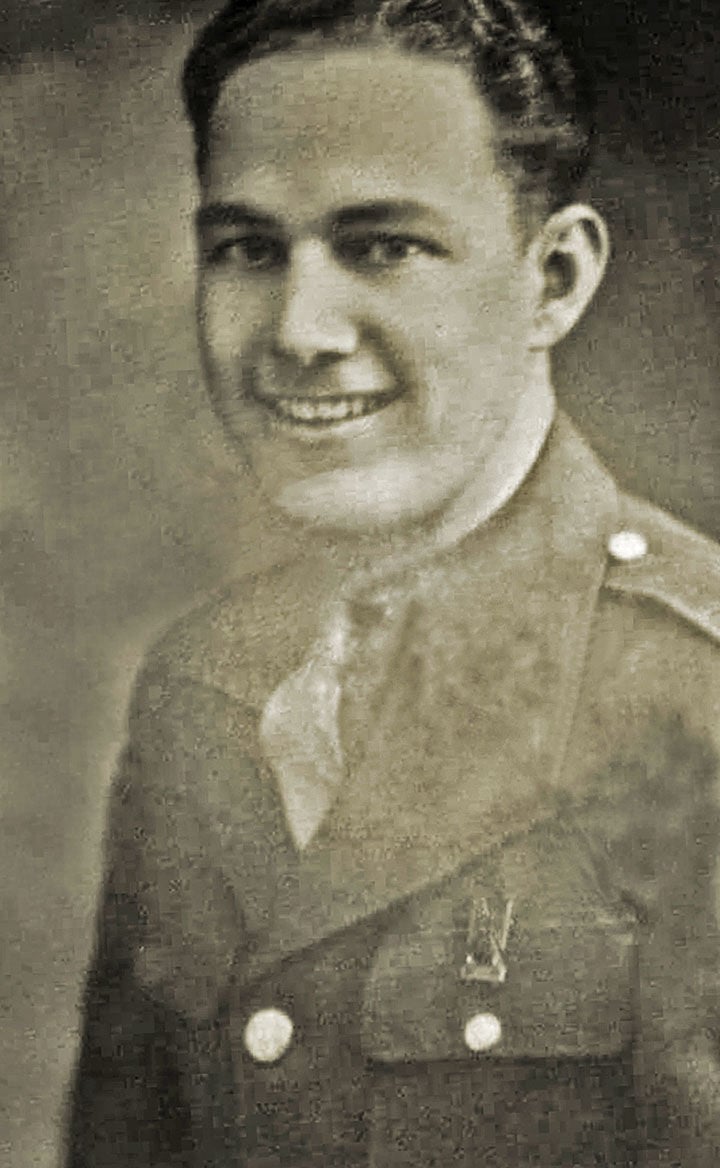 Carl Thompson when he was in the Army during WWII.

Carl Thompson during a celebration for his 100th birthday.

Carl Thompson when he was in the Army during WWII.

Carl D. Thompson celebrated his 100th birthday on Jan. 13. He was born Jan. 13, 1916 in West Virginia and moved to Banning in 1953, where he worked for the City of Banning Electric Department for 25 years.

Carl is a member of the Banning Church of Christ and served as a deacon. He volunteered much of his time maintaining and improving the church facilities.

Carl served a tour of duty in the Army during WWII, and during this time he met his future wife, Ruth.

His rank in the Army was sergeant and he served in the European theater during WWII including France and Germany.

Carl and Ruth were married for 63 years, and had 6 children, 12 grandchildren and 13 great-grandchildren.

Carl has many hobbies, including fishing, hunting, woodworking, gardening and spending time with his family. His biggest passion is serving the Lord, and attending Church when his health allows.