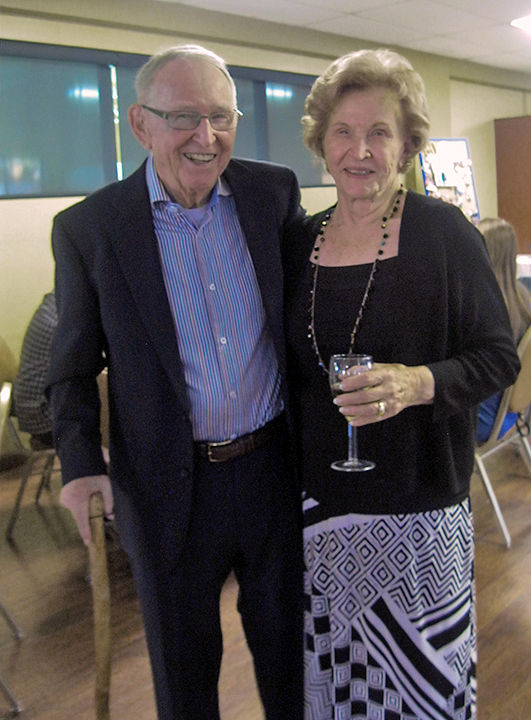 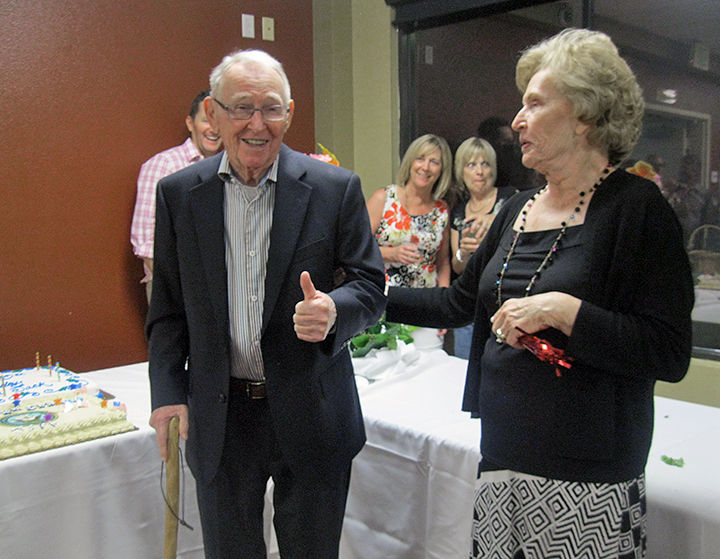 Jack Jones, with wife Jan, was really enjoying his 90th Birthday party with lots of family and friends. 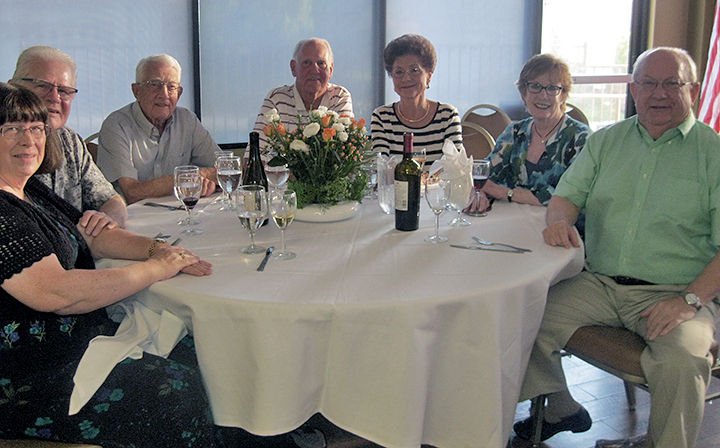 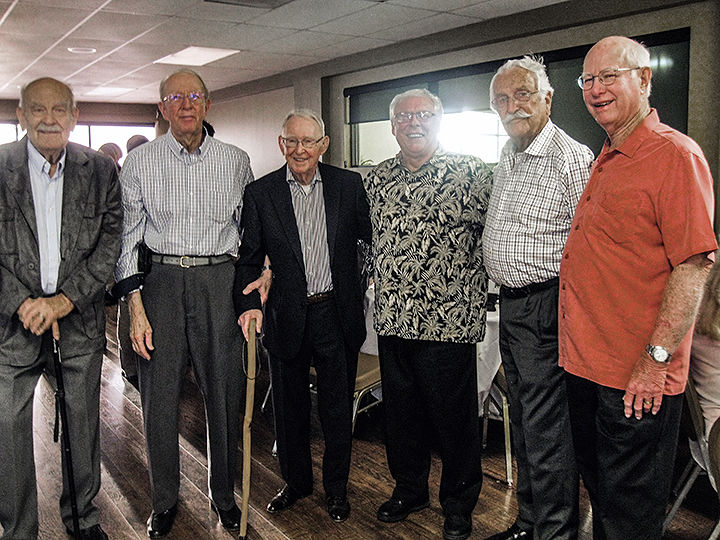 Jack with "The Garage Guys" who have been meeting together in neighborhood garages for 22 years. 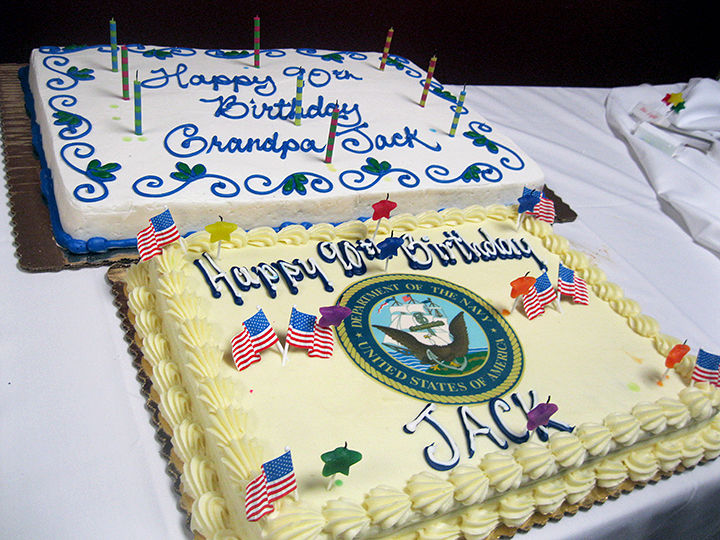 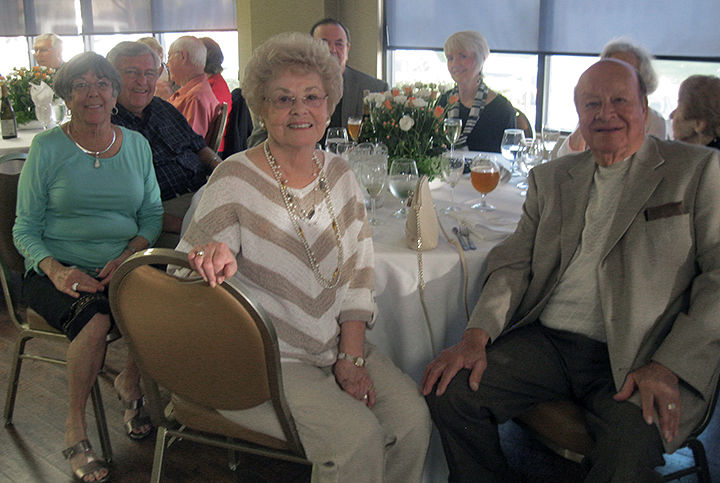 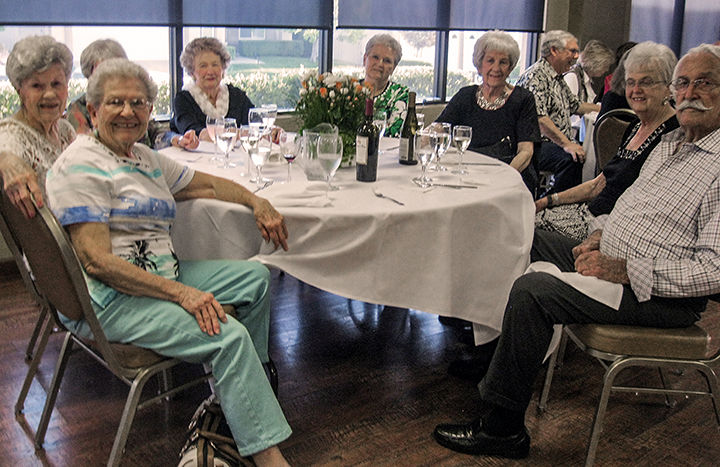 Jack Jones, with wife Jan, was really enjoying his 90th Birthday party with lots of family and friends.

Jack with "The Garage Guys" who have been meeting together in neighborhood garages for 22 years.

It was a wonderful evening in the South Clubhouse on Saturday, March 28th when family and many long time friends and neighbors of Jack and Jan gathered to celebrate the 90th Birthday of Jack Jones.

Jack was born on March 15, 1925 and he and Jan have been married for 67 years. They moved to Sun Lakes 21 years ago and have loved it ever since. Though not a golfer, Jack’s passion has always been fishing. Another of his favorites are the “Garage Guys,” the fellows that have been getting together for discussions, companionship and whatever for over 20 years. Known as the “Garage Guys” since their meeting places have always been, well garages, and over the many years since the time they first used to meet at Tom McGuire’s, they now meet in Tom Jones garage.

Ray, Lawanda and Bob of “ Bad Influence” entertained the guests with their fabulous music. The dance floor was filled nonstop for a good part of the evening.

Guests enjoyed the lovely full catered dinner served and later, candles were lit on two beautiful birthday cakes as guests sang “Happy Birthday” to Jack. One of the cakes was decorated to “Grandpa Jack” and the second displayed the U. S. Navy seal and tiny American flags. Both were beautiful.

It was a wonderful warm and friendly celebration full of happy people.